The Spring Sports Season officially comes to a close this weekend as Cody and area teams will be taking part in their respective State Tournaments.

Today, a look at all the State Tournaments and where you can catch your respective team in action.

Starting with a look at Softball. The State Softball tournament will be taking place in Gillette, today through Saturday. The Cody Filly Softball team finished the regular season as the No. 5 ranked team in the state in the latest Wyopreps Coaches and Media Poll. The Fillies also ended the season with a 19-3 overall record, 10-0 in conference play and are the No. 1 seed out of the West at State. The Fillies open up State play today as they will take on the No. 4 seed out of the East, Laramie, first pitch at 4pm.

Moving over to the pitch. Both Cody Soccer teams will be in Cheyenne, along with the rest of Class 3A, for the Class 3A State Soccer Championship, going on today through Saturday.

As we head into the state tournament, first a look at the final Wyopreps Coaches and Media Soccer Poll. Starting on the girls side.

As expected the Cody Fillies are the top ranked team heading into state. They’re followed by Lander, Riverton, Buffalo and Mountain View.

The Fillies finished the regular season undefeated, a perfect 14-0. The girls bracket shows the No. 1 seeded Fillies facing off against Newcastle, No. 4 Seed out of the East. That match gets underway at 4pm.

As for the boys side, the Cody Broncs moved up to the No. 4 ranked team heading into the weekend. Worland holds strong at No. 1 with Powell a close second. Torrington sits in the third spot with Lander fifth.

The Cody Broncs finished the regular season 8-6 overall and won four of their last five heading to State. The Broncs face Buffalo, the 3 seed out of the East, in the first round today. Game time at 2pm.

The Powell Panthers finished the regular season 12-1-1 on the season and have earned the 2 seed out of the West. They will face Riverton in the first round today.

And Cody and area track teams will be in action all weekend as well, at Kelly Walsh High School, in Casper, for State Meets.

Both the Powell boys and girls were Regional Champions last week.

Some individual State Champion returners (from the area) include:

1A Boys: Burlington’s Nataniel Boreen in the Pole Vault.

2A Girls: Rocky Mountain’s Katie Christensen in the Triple Jump.

2A Boys: Rocky Mountain’s Kendrick Beckman in the High Jump and Kelden Boettcher in the Triple Jump.

Again, all four Classes are in action for State Track going on Thursday through Saturday at Kelly Walsh High School in Casper.

And one last team that will be taking part in State Tournament action this weekend is the Cody Warriors Lacrosse team.

The Warriors will be in Helena Montana this weekend for the Montana High School Division 2 State Tournament.

The Warriors are the No. 1 seed heading into state and have earned a bye in the first round. The Warriors will face the winner of Sheridan vs. Missoula, on Saturday at 1:30 in the afternoon.

I’ll have full results of all this action later on so stay tuned. If anything comes across noteworthy that you capture via picture or video and want to send it my way feel free! 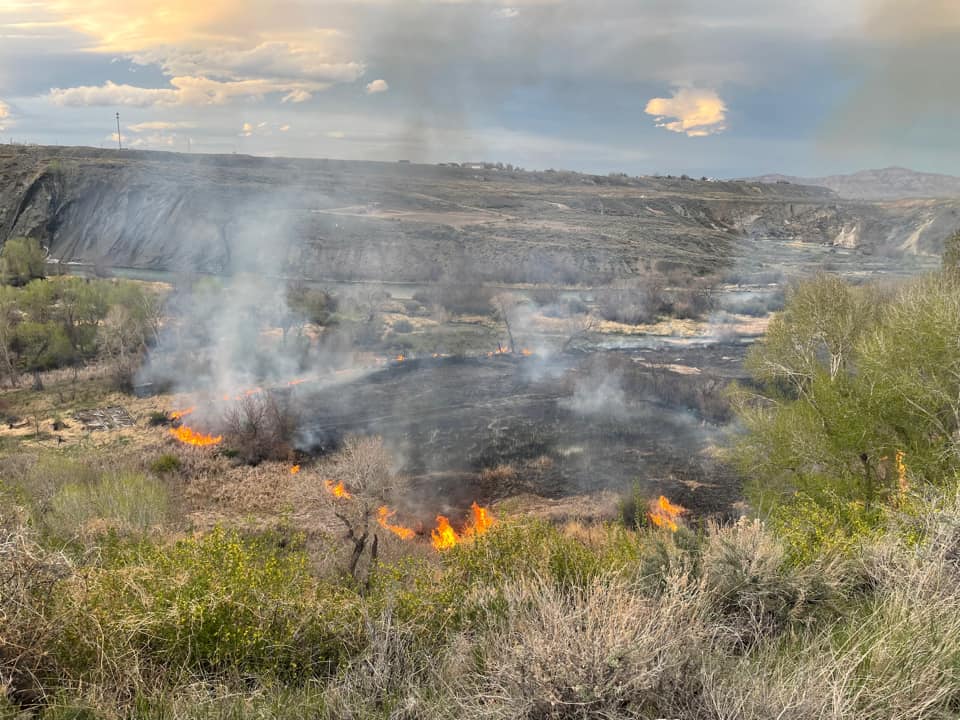 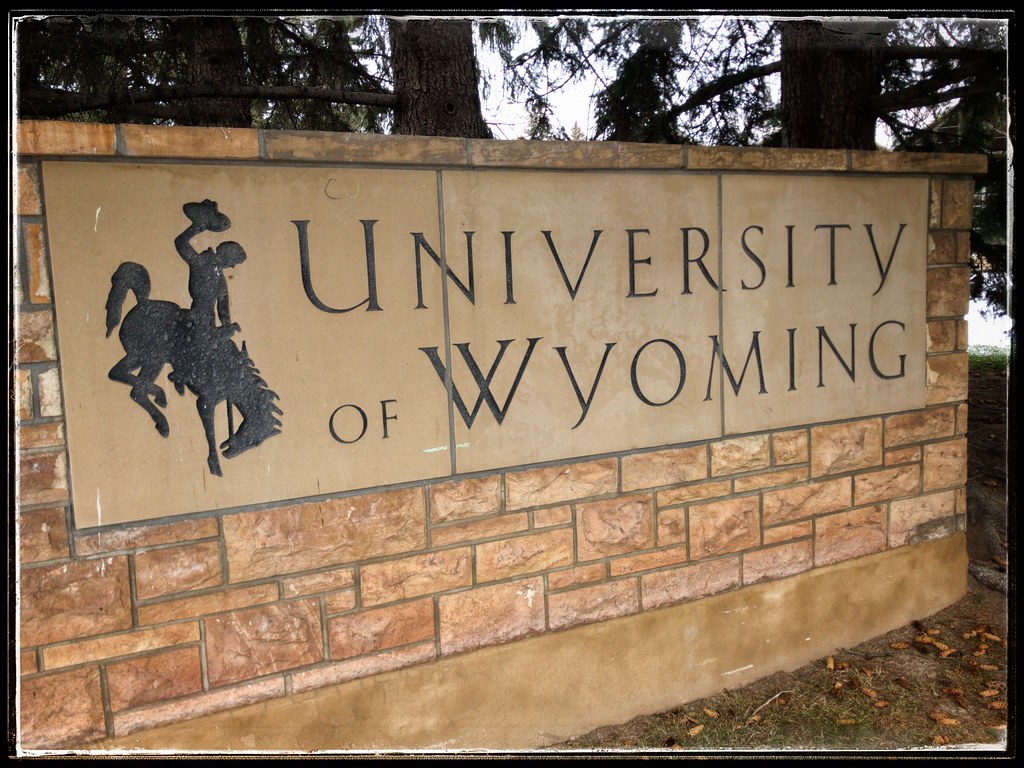