The Cody Tennis teams played host to the All Class North Regional Tennis Tournament over the Weekend.

Both the Kelly Walsh boys and girls teams would take home the regional titles. The Cody Fillies finished in 2nd place with the Broncs 4th.

Cody will take part in the State Tournament next weekend in Gillette.

In the Gymnasium the Cody Fillies Volleyball team would host a pair of non-conference foes over the weekend.

On Friday the Fillies played host to Star Valley. The Fillies would fight valiantly after falling down two sets to one they battled back and won the fourth set but Star Valley was to much winning set 5.

Then on Saturday the Fillies would host Jackson and came away with the three game sweep winning the first set: 25-17, second set: 25-21 and third set: 25-13

The Cody Cross Country teams were in action Saturday taking part in the Michelle Ludwig Invite.

The Cody team would take part in the third race of the day with the Fillies finishing in 1st place, Broncs 2nd.

Riley Smith would lead the way for the Fillies finishing first with a time of 20:33.

As for the Broncs, David Juergens would come away with a 3rd place finish with a time of 18:22. 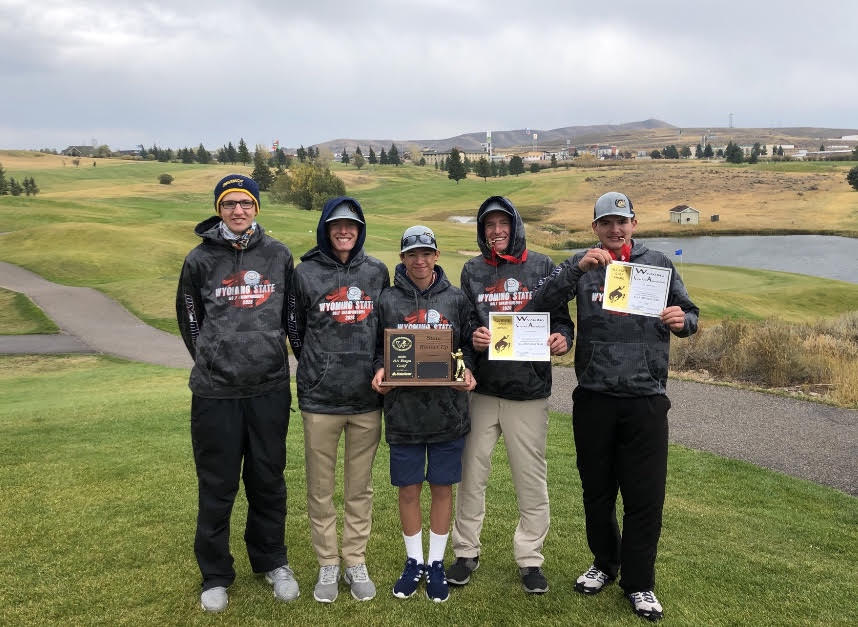