The Cody Basketball teams are off and running for the 2022-23 season. Both teams are coming off an impressive opening weekend tourney where the Fillies went 3-0 over in Gillette while the Broncs went 2-1. Anytime you come out of that tourney with a winning record you’ve had a good start. Now both teams are back to the drawing board as they prepare for their fianl games of 2022. The Fillies have just one game, against Sheridan on Saturday, while the Broncs will host Powell on Friday and they travel to Sheridan as well. For the Fillies, they won all three of their games by 18 or more points.

As for the Broncs, they showed their ability to close out games late last weekend. They put together some fantastic fourth quarters and showed the the ability to finish. This looks like a group coming together and ready to take that next step.

It’s a Park County Rivalry renewed, tonight, as the Cody Broncs host the Powell Panthers. Pre-game at 6:40, tip-off at 7pm. Tomorrow, both teams are back in action as they make the trek over to Sheridan. The Girls are scheduled to tip-off at 12:30 with the boys to follow. Pregame to hit the airwaves at 12:10. 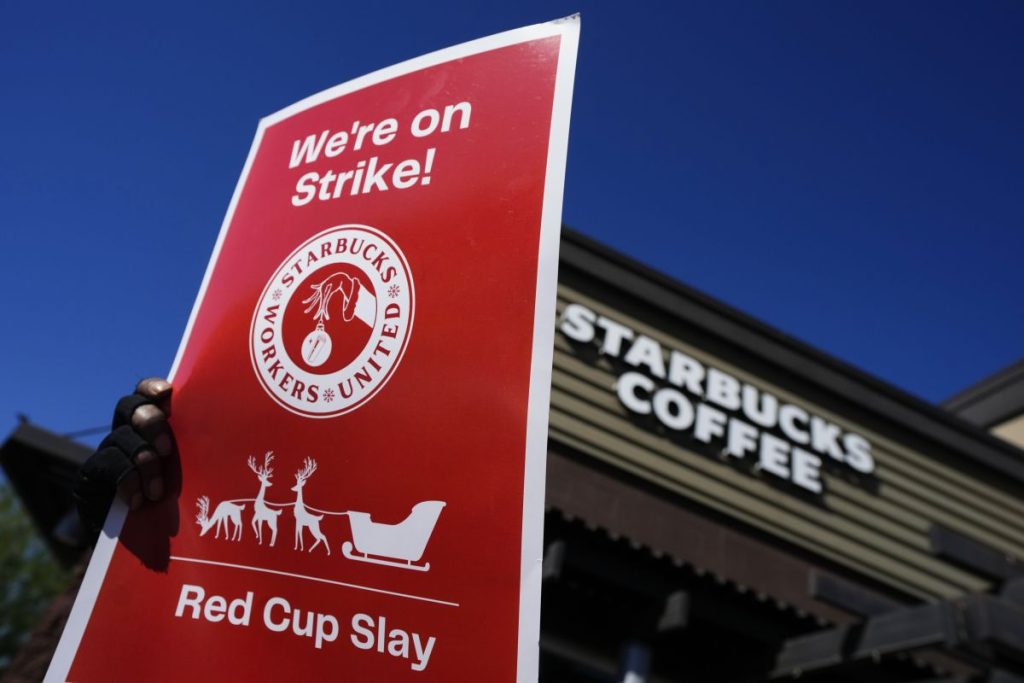 Breaking Down The Battle In The Big Horns 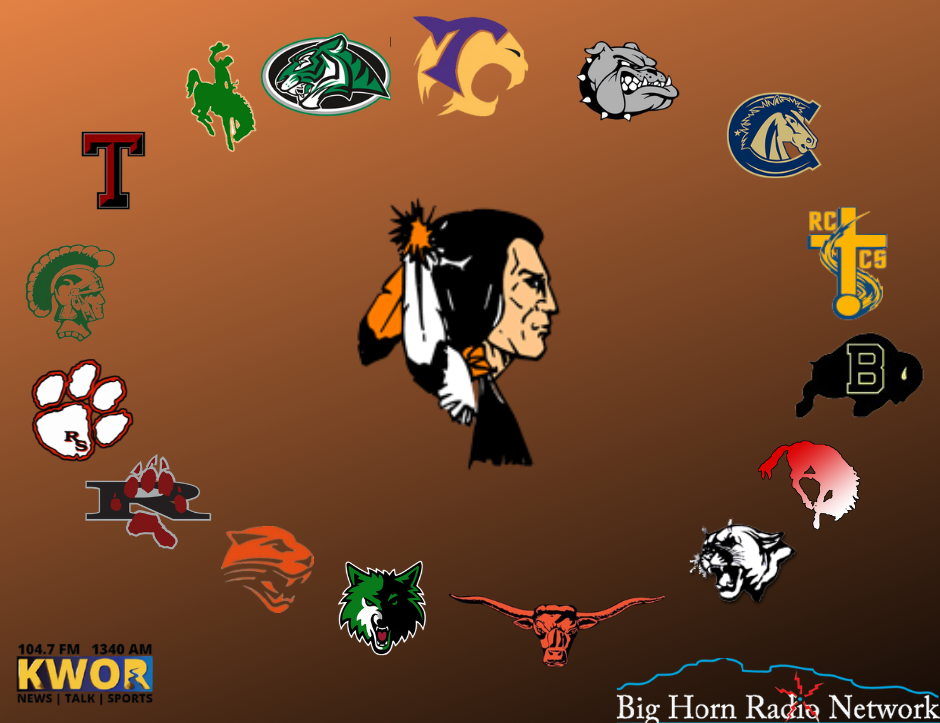