In their first tournament of the season the Cody Bronc Golf team would take 2nd place at the Park County Shootout, picking up right where they left off a year ago.

Hunter Hall led the way for Cody with a 2-day score of 151, good for 3rd place individually. Logan Hall would be the next lowest Bronc with a 174, 2-day score, which was good for 8th individually.

As a team, Worland would finish in first with a 2-day total of 659.

Karsten Simmons of Worland (138) would beat out Hardy Johnson (142) of Thermopolis by four strokes to win the individual crown.

On the girls side, Lovell would finish in first with Worland 2nd.

Lovell’s Erika Cook led the way with a 2-day total of 148, 50 strokes better than any other girl.

Cody’s Adelie Hall would finish 8th individually with a 2-day score of 241.

Up Next: Cody Golf is back in action August 19th and 20th in Worland.

Bighorn Basin Due for Erratic Week of Wet Weather 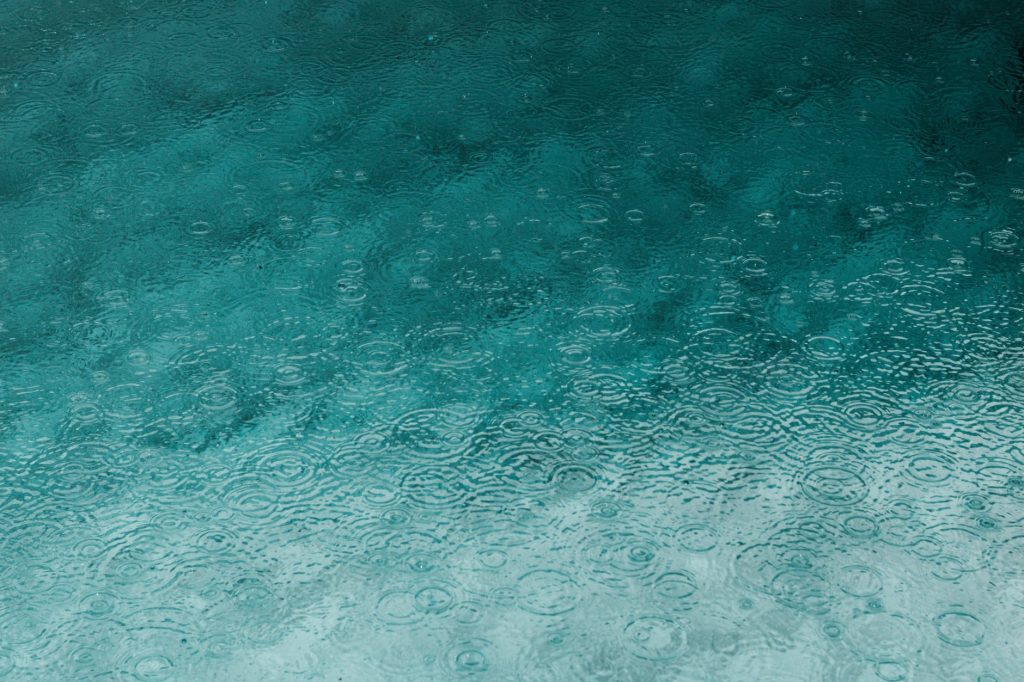 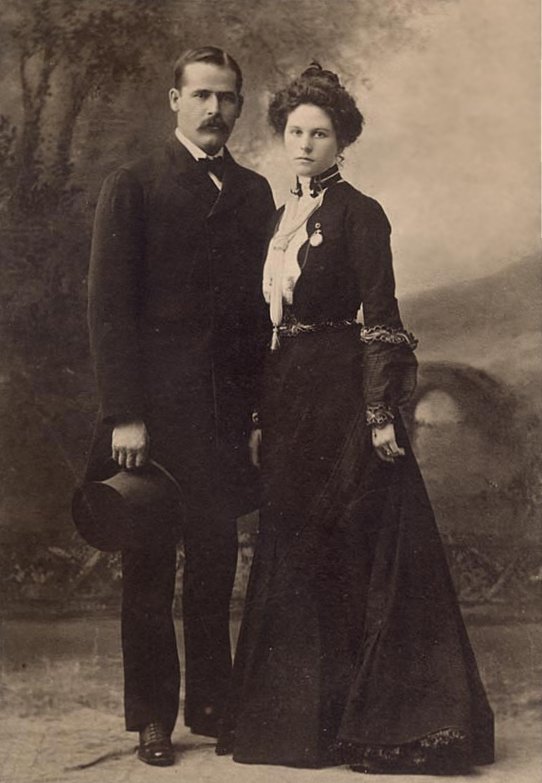