Cody Broncs Grind Out Out Win Against Rivals

The Cody Broncs used grit and resolve to come away with their first win of the season, a 53-49 victory Tuesday night, knocking off their Park County Rivals, Powell.

The Broncs would get off to a slow start in Powell, only managing four first quarter points but settled down and began chipping away at the lead, trailing 25-17 at the half.

This was certainly a tale of two halves. After committing 17 turnovers in the first half, Cody rebounded in a big way in quarters three and four as they dropped in 36 second half points, while holding Powell to just 24 in that span.

The game really began to shift the Broncs way in the 3rd frame. Cody would go on a 10-0 run after trailing 31-19. Mitchell Schwabe would tie up the game with a corner three, minutes later to tie the game up at 33.

Grady McCarten led the way for Cody dropping in 13 points, 3 made 3’s. Luke Talich had 11 while Kam Niemann and Wilkins Radakovich pitched in with nine a piece and Mitchell Schwab had seven.

Up Next: It’s the home opener for Cody Basketball as both teams will host Lovell on Friday. Girls get underway at 5:30, with the boys to follow at 7pm.

State of Wyoming & BLM Reclaim Bentonite Mine Near Cody 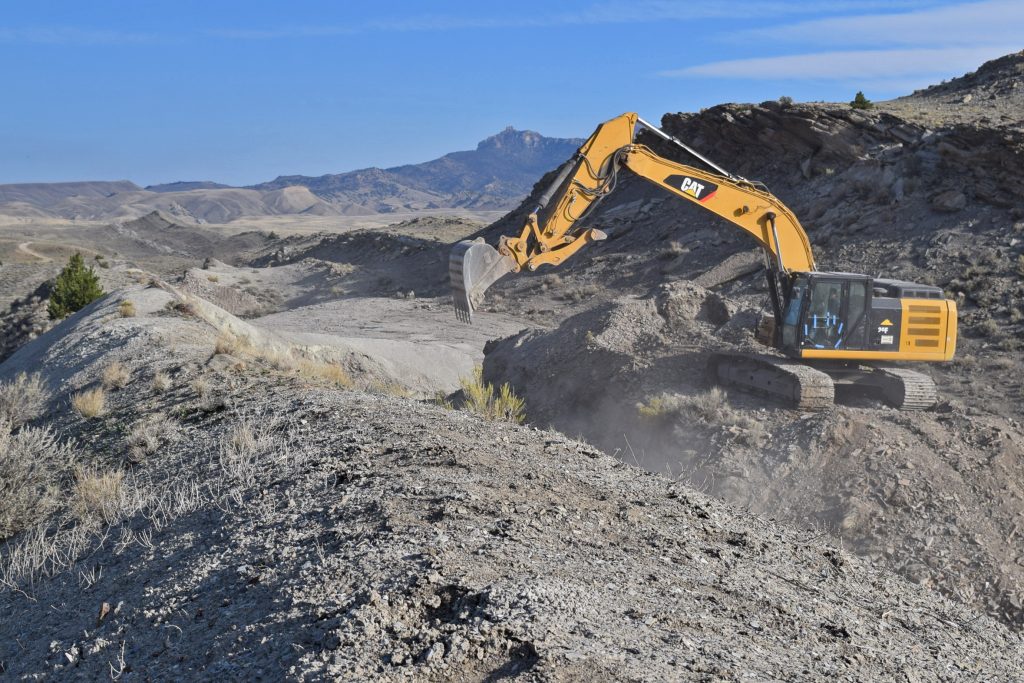