A Gillette woman faces 35 years in prison and $750,000 in fines after multiple schemes to defraud investors and get fraudulent payments from the I.R.S.

According to court documents, Kinney devised three separate schemes in less than one year.

The schemes Kinney devised include fraudulent investment opportunities, unauthorized use of a credit card, and making false claims to the Internal Revenue Service to get payments.

Kinney knowingly attempted to obtain $165,000 from an investor, saying the investment would mature to $280,000 in approximately two months. But Kinney never invested the money – she used it for personal expenses and to pay off creditors.

In another instance, she obtained a credit card as payment for legal services she was to provide for a client. Instead, she used the victim’s account for personal expenses.

Finally, Kinney made false statements to the I.R.S. in an attempt to receive Economic Impact Payments which she was not eligible to receive. For example, in her EIP refund request, she claimed she was not required to file a tax return for 2019 because her gross income was less than $12,200 when she received at least $165,000 in taxable income year from the earlier scheme.

If Kinney gets the maximum sentence, she would get over three decades in jail and nearly a million dollars in fines.

Sentencing is scheduled for March 24 at 9:30 a.m. before Judge Johnson. As part of the plea agreement, Kinney agreed to pay restitution which the court will determine.

This case was investigated by the Internal Revenue Service – Criminal Investigation and prosecuted by Assistant U.S. Attorney Margaret Vierbuchen. 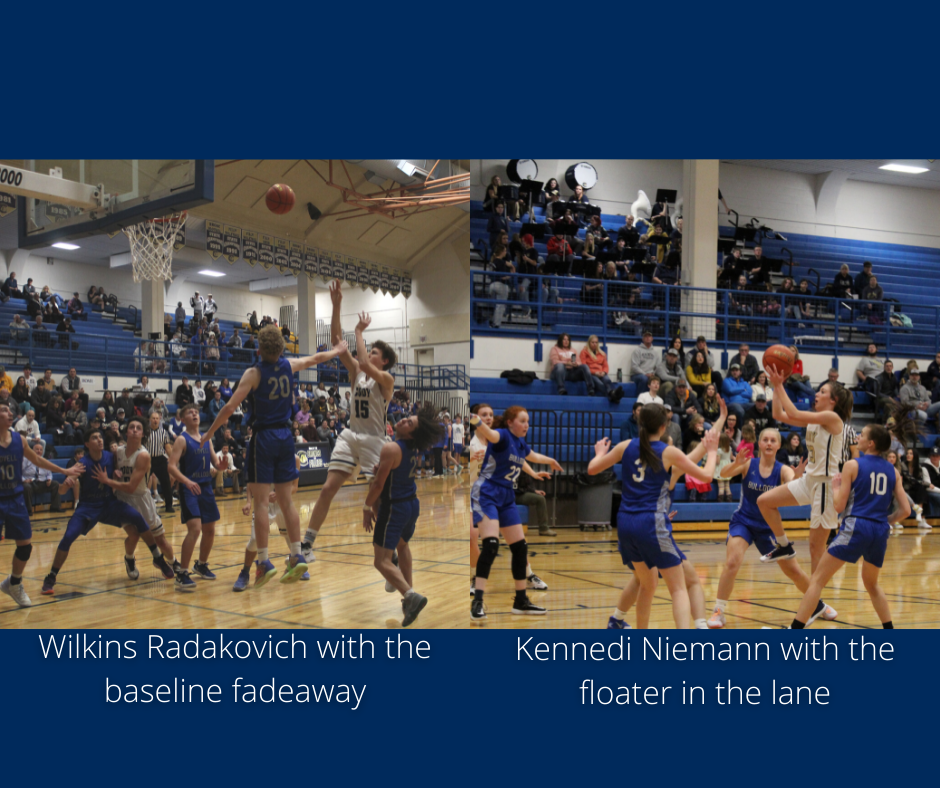 Cody Broncs Grind Out Out Win Against Rivals 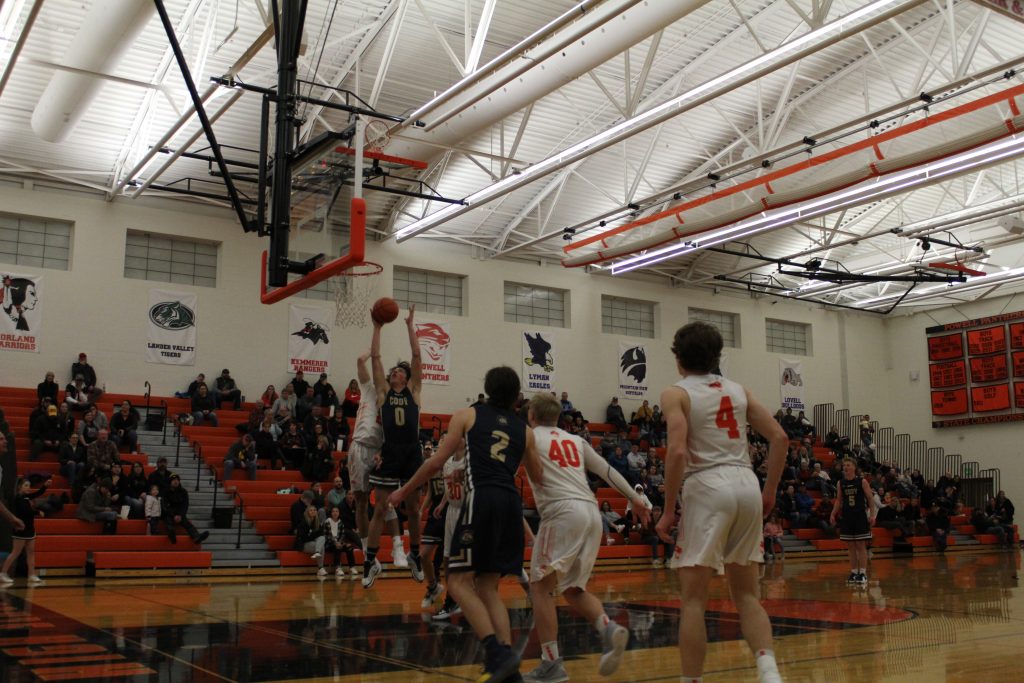