Zapata’s announces that they will be open this weekend

Cody restaurants are struggling with smaller staffs, which is taking such a toll that many are considering partial closures and altered hours to avoid burnout.

Connie Mowatt is the owner of Zapata’s, a New Mexico-style restaurant on Sheridan Avenue in downtown Cody. As a result of open positions and low interest, she is closing Zapata’s doors three days a week in Summer 2021.

“We agreed to the three day (closure) when we had our employee meeting,” she said.

Mowatt is responding to “community respond or rumors” spread on social media about the Zapata’s close.

“I have heard rumors about people wondering what is going on with Zapata’s why it is close,” says Mowatt.

Mowatt almost decided to shut the doors completely until there was an better opportunity to reopen. Ultimately, her dependable employees are the reason she decided to stay open this summer, despite a shorter week.

Until further notice, Zapata’s will only be open Thursday thru Sunday during Summer 2021.

Many Cody businesses participate in programs that allow non-United States citizens to receive visas to work in the United States. Dairy Queen, Zapata’s, and Bubbas are just some of the places that participate in these kinds of programs like J1 or H-2B

J1 is an opportunity for college students to work in the U.S. to pay for their college. Bubbas and Dairy Queen use this program to help them with college finances and post-graduate careers.

Many local businesses are not able to participate in the program this year due to many issues even COVID-19 is still making an impact.

As of April 2021, unemployment numbers in Park County have reached 5.4% – a slight increase from March.

With unemployment, Connie had question for Cody’s business leadership.

Mowatt is doing a recreation day with her employees while allowing the employees are getting three days in a row off.

“I’m trying to support the employees we have, we’ve set up what we call a recreation day for all our employees, we went and we bought some kayaks and we’re doing, you know, take him out and let them have a day just to relax and enjoy themselves. As a company, that’s what we’re trying to do. Other than that, it’s got to be for three days, my, we try to help them in any way we can,” Mowatt said.

Wyoming is leaving the federal unemployment program on June 19. Governor Mark Gordon specifically cited a need for Wyomingites to go back to work as the impetus to cancel the program.

However, a new federal relief plan allows families who have children under 6 will receive $300 per child and $250 for kids 6 through 17. 88% of American families will qualify for this relief package.

Zapata’s is named after Emiliano Zapata, a key figure in the Mexican Revolution. He famously said, “I rather die on my feet, than life on my knees.”

In Mowatt’s mind, this is a quote about fighting for the business.

“If I’m going to go out. I want to go out with some dignity. And with my quality of food, where it has always been the quality of my service where it’s always been, which has been top-notch. I don’t want to try to ride this out and sacrifice the quality of the food I’m serving to sacrifice the service that people are receiving. To me, that’s more important than anything. I don’t want people to just say, Oh, well, they needed to go out their food. I want to hear them say well, that’s terrible. That was a good restaurant.”

This is part of a series covering unemployment issues Cody during Summer 2021. You can the last article about this topic here. 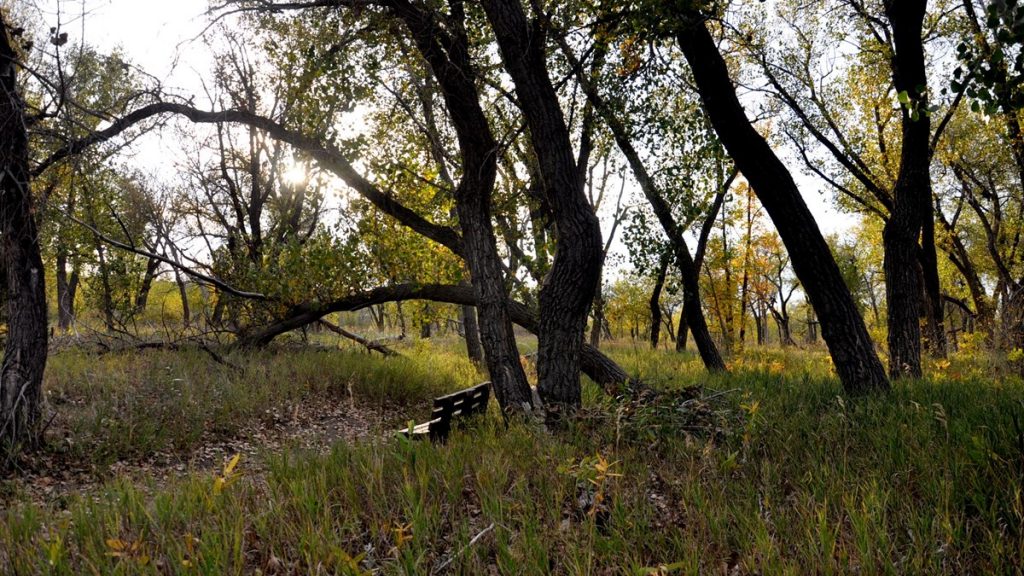