CASPER, Wyo. (AP) — The governor of Wyoming has announced that the state will end its participation in federal supplemental benefits intended to address high unemployment across the U.S. caused by the pandemic.

Republican Gov. Mark Gordon said Tuesday the decision will end the weekly $300 payments starting June 19 and no longer expand eligibility to people who previously could not collect benefits, such as self-employed residents, the Casper Star-Tribune reported Tuesday.

The Wyoming Department of Workforce Services reported last month that the unemployment rate in the state was 5.3% in March — below the national 6% rate.

“Wyoming needs workers, our businesses are raring to go,” Gordon said. “I recognize the challenges facing Wyoming employers, and I believe it’s critical for us to do what we can to encourage more hiring.”
South Carolina, Montana, Arkansas, Alabama, Mississippi, North Dakota and Idaho have made similar decisions.

Let’s Talk About The Walk 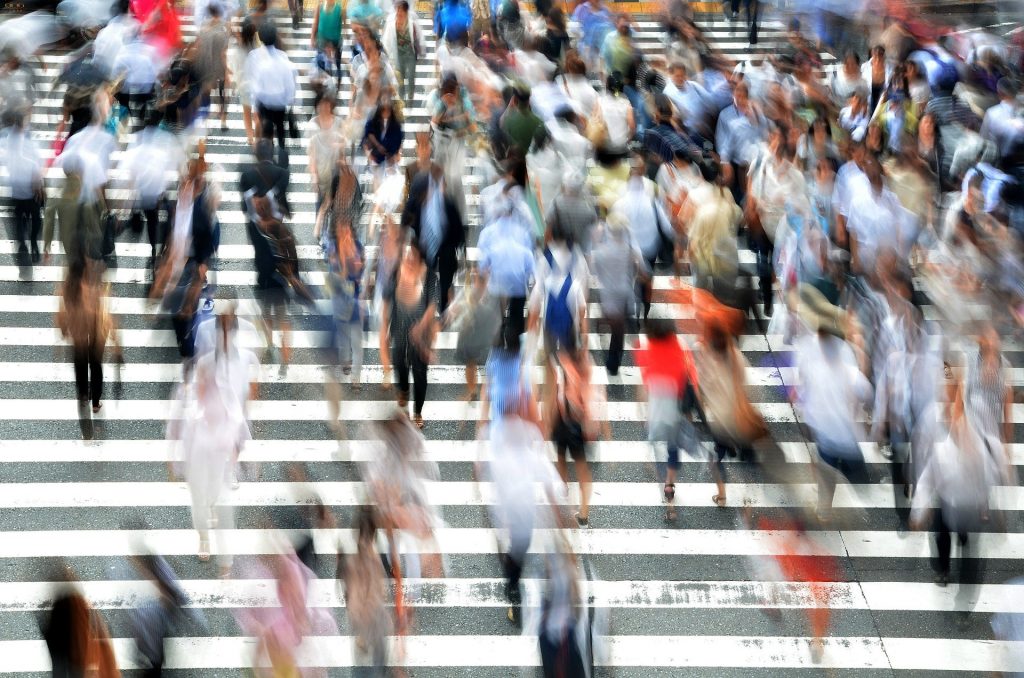 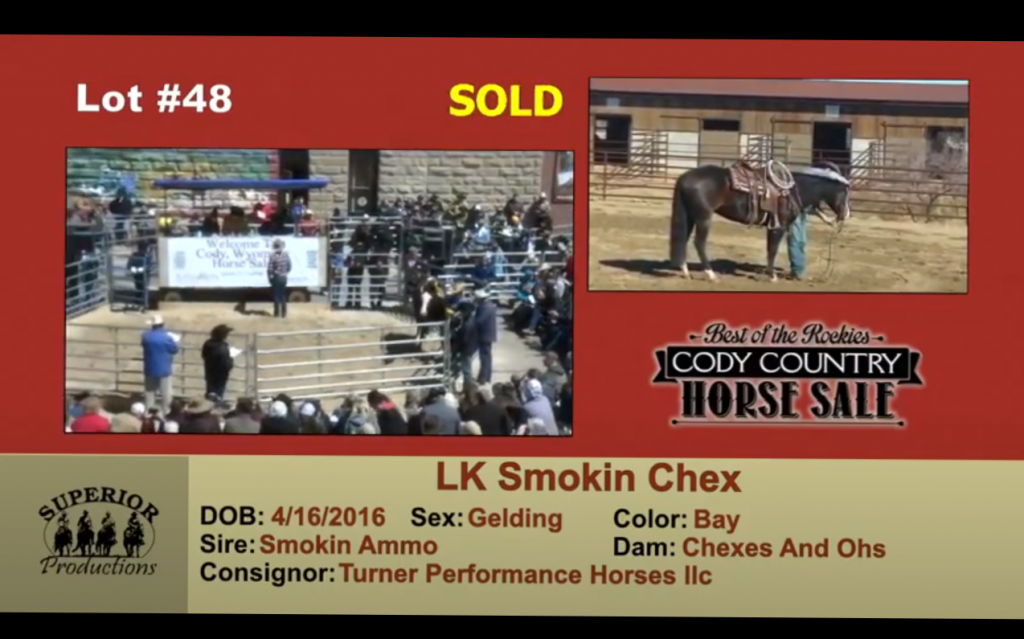