The owner of Domino’s Pizza locations in Cody and Powell is one of eight franchisees featured in a national commercial for the pizza chain.

Allan Erwin began his career with Domino’s as a delivery driver in Cody 24 years ago, working his way up to manager, and eventually taking the opportunity to purchase his first franchise. He now owns 30 Domino’s across New York, Wyoming, South Dakota, North Dakota and Montana.

The commercial will showcase the company’s new pizza theater store design. Highlights include a comfortable lobby, open-area viewing of the food preparation process and the ability to track carryout orders electronically in a lobby screen.

Erwin, who is still a Cody resident, splits his time between here and Rochester, New York. Erwin credits his success to his taking advantage of available opportunities while as a business student at Northwest College.

Erwin said he credits much of his ease with public speaking and ability to do television and radio spots to his first experiences voicing commercials for the Big Horn Radio Network. 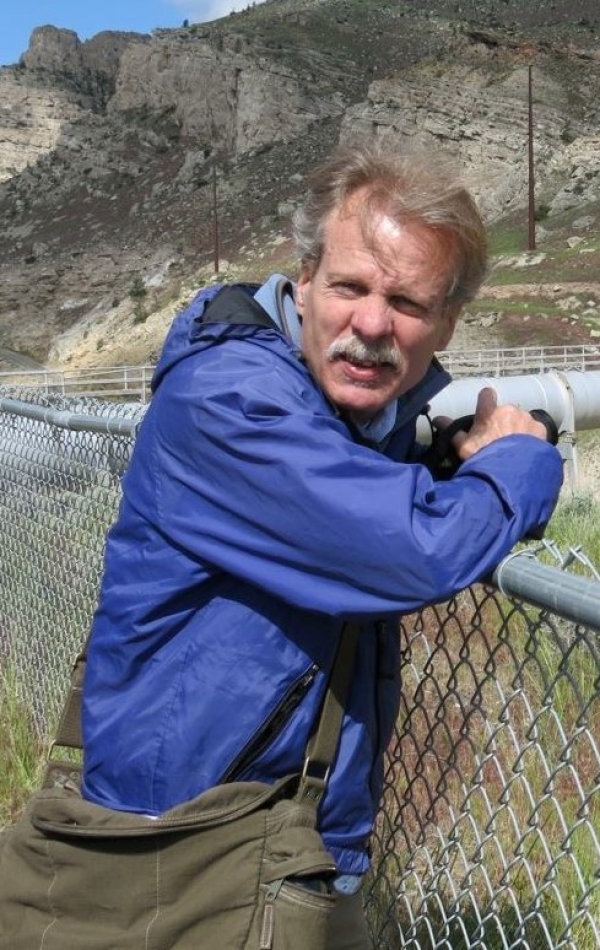