Baseball is back. Opening day for the Cody Cubs will be Saturday as they trek over to Casper for a double header to open the 2022 summer season. The Cubs are coming off a 2021 campaign where they finished 45-17 and won their 6th State Championship in 8 years. They also had the opportunity to travel to Alaska for the Regional Tournament. The Cubs return a good amount of players from a year ago and with the season just beginning I was able to catch up with Jackson Schroeder and Head Coach Bart Grenz to give an early season outlook.

The Cody Cubs officially open their 2022 season on Saturday as they head to Casper for a double header against the Drillers. Join me for the call live on KODI. Pre-game at 10:40, first pitch is scheduled for 11am.

Every game for the Cubs this season will be broadcast live on KODI. 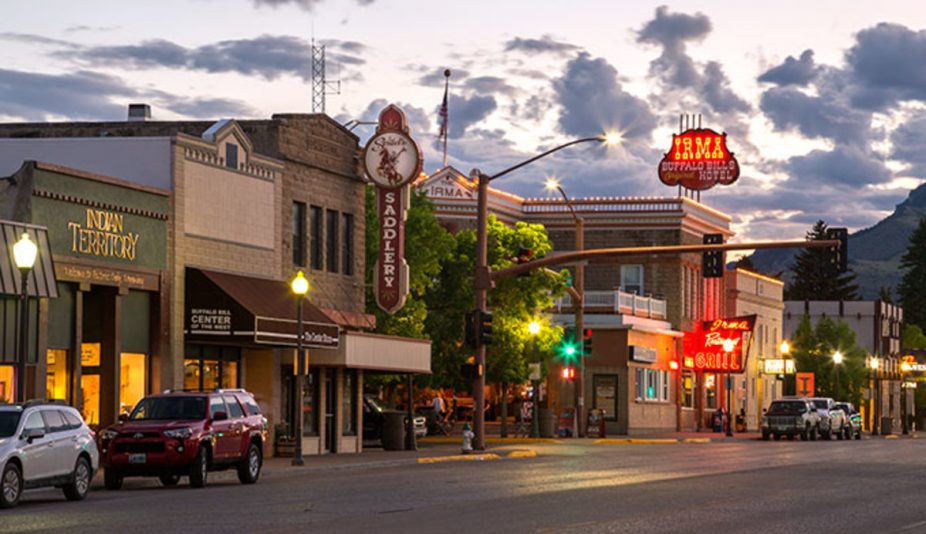