The Cody Cubs are the 2022 West “A” District Tournament Champions.

The Cubs knocked off their Park County Rivals, Powell, by a final of 7-5 to claim the District Championship Wednesday afternoon.

And in case you missed it, here’s the game winning call.

Trey Schroeder got the start in the biggest game of his career, so far, and would pitch a complete game. He gave up 8 hits, 5 runs (3 earned) and struck out 6 in a superb performance.

The Cubs got on the board early as they put together a 5-run 2nd inning where all 9 batters were brought to the plate. After Jace Jarrett walked and Ty Peterson singled, the Cubs took advantage offensively. After a Jayvin McAlmond walk to load the bases, Trey Thomasson stepped in and delivered a RBI single to put Cody up early. Jackson Schroeder had an RBI walk in the inning followed by Dominic Phillips bringing home a run after he was hit by a pitch. Trey Schroeder delivered a 2-RBI hit to extend the lead to 5-0.

After Powell got 2 across Cody would answer with 2 of their own in the 4th to bring the lead to 7-2.

The Pioneers would trim the lead once again as Jhett Schwann belted a 3-run Home Run in the top of the 5th to make it 7-5 but Schroeder was to much on the hill to overcome.

This is back-to-back years that the Cubs are District Tournament Champions. The Cubs have earned the No. 1 seed at State.

Up Next: Cody will play host to the Wyoming Legion “A” State Tournament, which will run Monday through Friday at Milward L. Simpson Stadium.

The Cubs will be matched-up with Torrington, the No. 4 seed out of the East, in the first round. 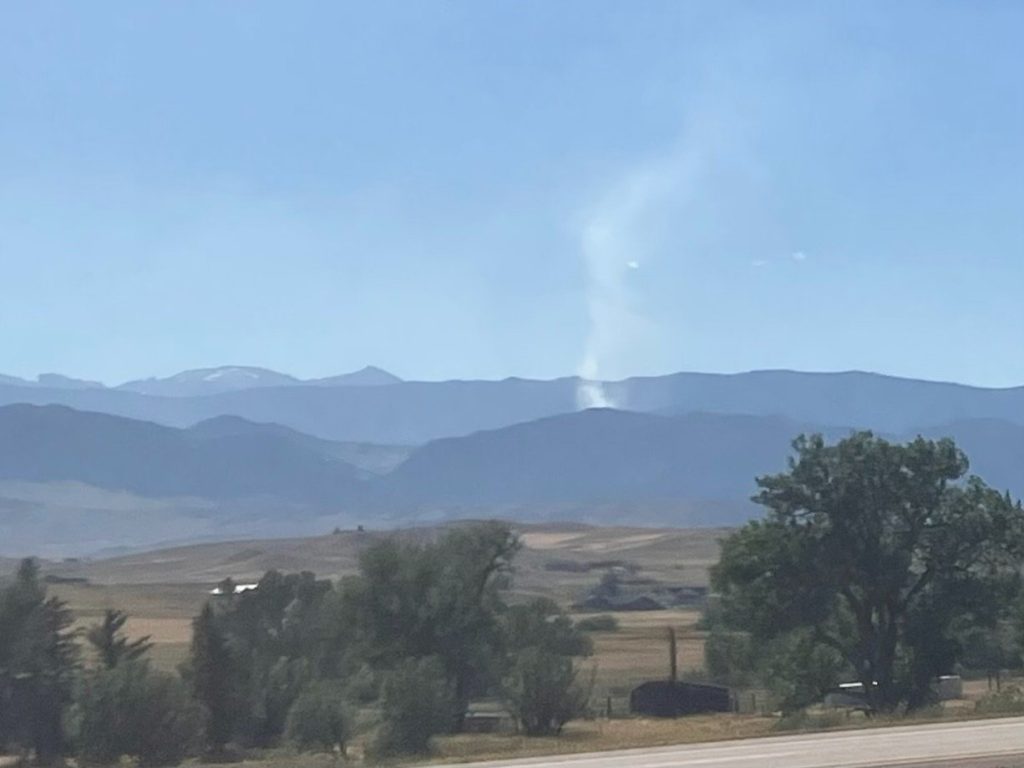 US Postal Service to boost purchases of electric vehicles 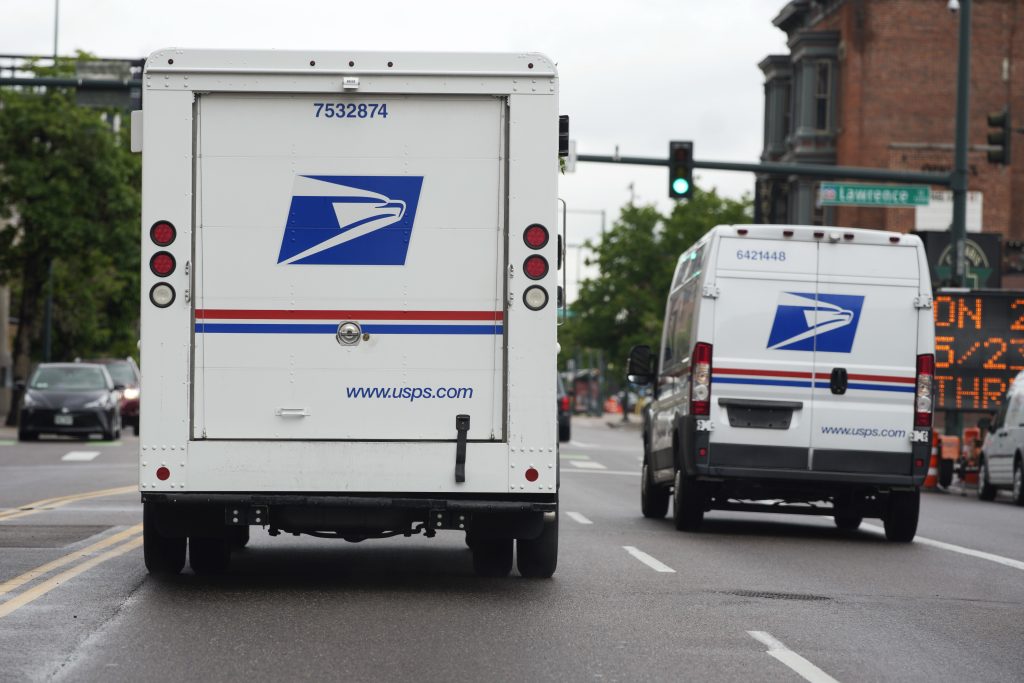