US Postal Service to boost purchases of electric vehicles

The U.S. Postal Service said it will substantially increase the number of electric-powered vehicles it’s buying to replace its fleet of aging delivery trucks, after the Biden administration and environmental groups said the agency’s initial plan had too few electric vehicles and fell short of the administration’s climate change goals. 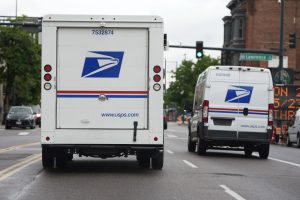 The Postal Service now wants 50% of its initial purchase of 50,000 next-generation vehicles to be electric, up from the previous plan for 20% being electric. The first of those should be rolling onto delivery routes next year. It also proposes buying an additional 34,500 commercially available vehicles over two years, officials said. The Postal Service’s fleet currently includes 190,000 local delivery vehicles.

A plan announced in February would have made just 10% of the agency’s next-generation fleet electric. The Environmental Protection Agency said the initial plan by the Postal Service, an independent agency, “underestimates greenhouse gas emissions, fails to consider more environmentally protective feasible alternatives and inadequately considers impacts on communities with environmental justice concerns.”

The new environmental proposal effectively pauses the purchases at 84,500 total vehicles — 40% electric — even as the Postal Service seeks to buy up to 165,000 next-generation vehicles over a decade to replace delivery trucks that went into service between 1987 and 1994. More than 141,000 vehicles in service are the boxy, recognizable Grumman LLV model, which lack safety features like air bags, anti-lock brakes or backup cameras.

Environmentalists have been fighting to reduce the number of gasoline-powered next-generation vehicles the Postal Service will buy. Those will get 14.7 miles per gallon (23.7 kilometers per gallon) without air conditioning, compared to 8.4 mpg (13.5 kpg) for the older vehicles, the Postal Service said.

Sen. Gary Peters, chairman of the Homeland Security and Governmental Affairs Committee, said Wednesday he was happy to see the Postal Service committing to more electric vehicles, which he said will reduce operating costs for its fleet over the long run.

“Electric vehicles are the future of the automotive industry and that is why I have been pressing the Postal Service to purchase more of them,” said Peters, D-Mich.

The proposal, to be posted in the Federal Register on Thursday, came after 16 states, environmental groups and a labor union sued to halt purchases of next-generation delivery vehicles under the initial plan that was skewed heavily toward gas-powered trucks.

Future purchases would focus on smaller amounts of vehicles in shorter intervals than the original 10-year environmental analysis, officials said. The goal is to be more responsive to the Postal Service’s evolving operational strategy, technology improvements and changing market conditions, the Postal Service said in a statement. A public hearing on the new proposal will be held next month.

The Postal Service was cleared to place the initial order with the manufacturer, Wisconsin-based Oshkosh Defense, in late February after announcing it cleared a final administrative hurdle.

But a government watchdog testified in April that the Postal Service relied on false assumptions as it evaluated the original plan.

This comes against a backdrop of U.S. automobile manufacturers expanding the number of electric vehicle models targeting the mainstream market.

Earthjustice, which joined in one of the lawsuits, said the Postal Service is starting to get the message on the need for electric delivery vehicles.

“Ultimately, the entire postal fleet needs to be electrified to deliver clean air in every neighborhood in the country and avoid volatile gas prices,” said Adrian Martinez, senior attorney on Earthjustice’s Right to Zero campaign.
In addition to modern safety equipment, the next-generation delivery vehicles are taller, which makes it easier for postal carriers to grab the packages that make up a greater share of volume. They also have improved ergonomics and climate control. 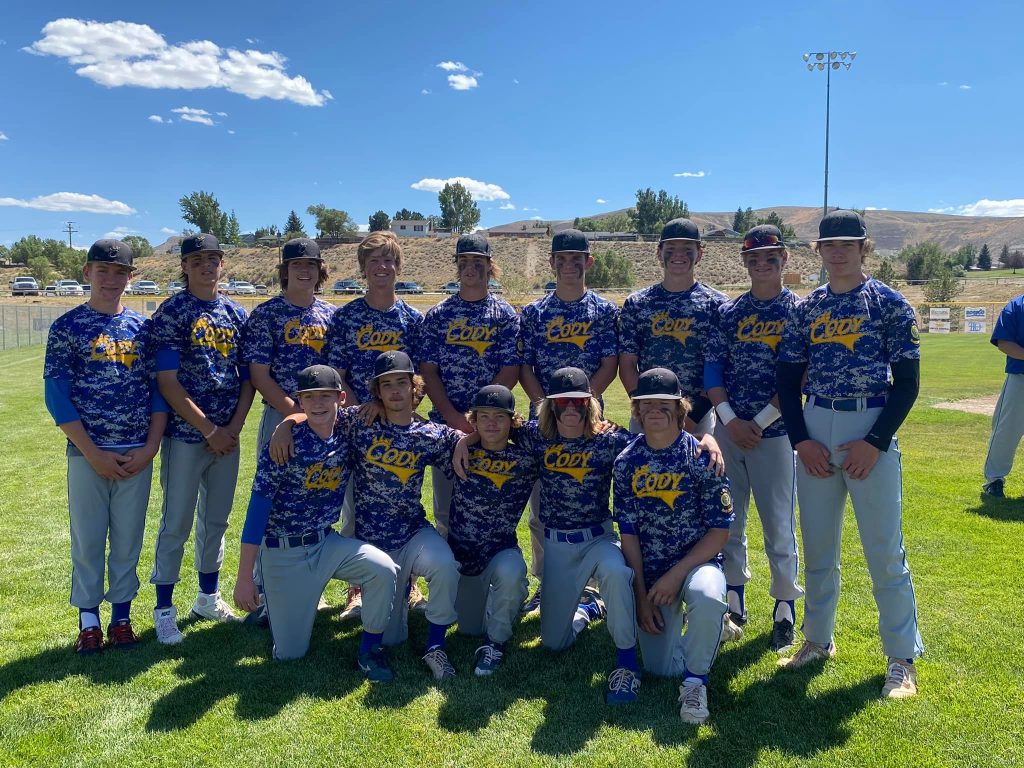 The Entire Beartooth Highway Opens July 22 (For Real This Time) 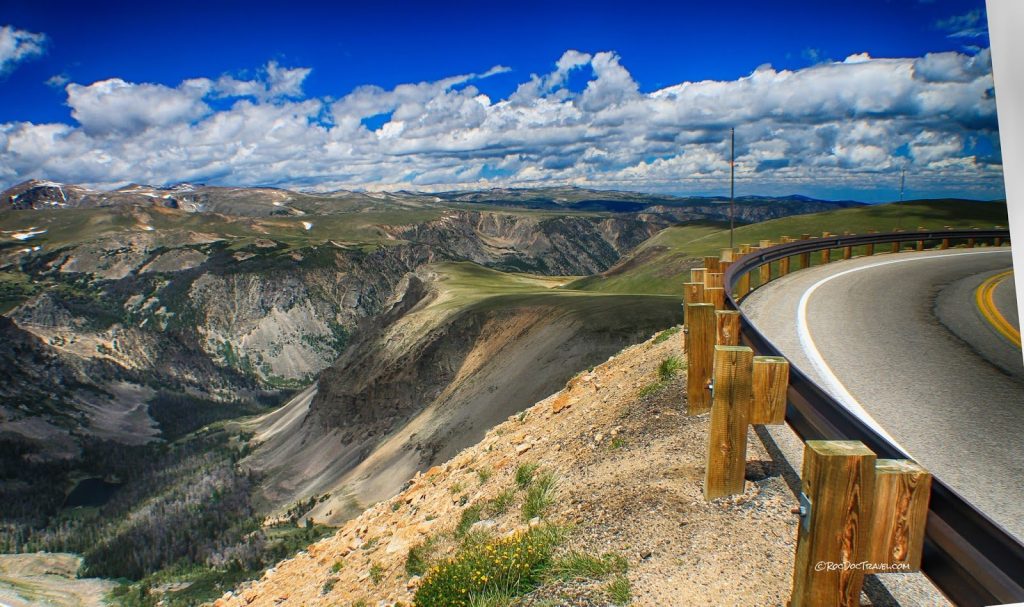