The Cody Cubs traveled to Three Forks Montana over the weekend for the 22nd annual GVO Memorial Tournament where they gained some vital experience for games down the road.

In their first tournament of the season, the Cubs played five games in three days and got the chance to see a lot of different talent and skills they haven’t yet faced.

The Cubs would put Grady McCarten on the mound for game one where they would 8-run-rule the Northstars in six innings. McCarten went all six innings pitched allowing only six base hits, and three earned runs.

McCarten looked confident and was pounding the zone each and every pitch.

The offense opened the game wide open in the 5th and 6th innings scoring 12 total runs. The 5th inning saw 11
Cubs approach the plate totaling three base hits and three bases earned by walks. The Cubs took advantage of mistakes and errors in either inning and never looked back.

Their second game of the tournament on Friday night against Gallatin Valley did not go how they would have planned it as it seemed as if they just couldn’t find any rhythm.

Devyn Engdahl, The Cubs ace thus far in the season and the guy who pitched more innings than anyone prior to the weekend was unable to ever consistently find the zone on Friday night.

The one run for the Cubs came from a solo homer hit in left-center field by Tristan Blatt in the 1st inning. After that, the Outlaws would go on to score 11 runs, six of which came in the bottom of the 3rd.

Coach Grenz speaks on the team’s communication frequently and that was a game where they didn’t showcase good dialogue.

This may have been the best overall game Cody was able to put together on the weekend. Even though the scoring wasn’t necessarily in full force, the team stayed consistent throughout and defensively put together one of their best performances of the season.

Jackson Schroeder pitched 6.1 innings and the Redbirds could only get three base hits on him. Schroeder walked four, struck out six at the plate all in 99 pitches.

Tristan Blatt would close out the game in the 6th when there were two men on in the scoring position. Blatt was able to clutch up and garner two consecutive outs. The last of which was a K.

The Cubs scored their four runs in the first two innings and were held scoreless for the remainder of the game. Trey Schroeder, McCarten, and Ethan Johnston scored three consecutive runs in that 2nd inning.

Even though the Cubs couldn’t come out victorious in this ball game, it was a game where they showcased the ability to stay positive and not lose that fire it takes to fight back.

Cody only had four base hits and they got caught swinging and missing on-outs seven different times. It was the top of the order for Dillon that ended up scoring seven of the 11 runs in the game.

Devyn Engdahl was the man on the mound for the Cubs against Dillon and it just seemed to be a day where he would take one step forward and two steps back. Couldn’t put together a string of good pitches and his day ended short because of it.

Wyatt Carlson got a chance to throw and so did Trey Thomasson. Giving the younger guys opportunities like this in a tournament setting will be extremely beneficial for the club in the future.

The score was 9-1 after three and it looked like the Cubs may pack it up early until a three-run 4th inning to cut the deficit to just five.

That top of the order came through again for Dillon tacking on two more runs and after that Cody just didn’t have time to close the gap.

This game was a heartbreaker. No other way to put it. The Cubs led until the very last run where the Red Sox would take the lead to win in the bottom of the 7th.

Ethan Johnston got his third start of the year on the hill where he went five innings in under 60 pitches. Johnston was on track for a perfect game until a double was hit in the 4th.

It was a three-run 5th for the Red Sox to bring it just a one-run game with the Cubs still in the lead 4-3.

The Cubs then came back in the 6th inning with two runs of their own off of a two-RBI triple hit by Tristan Blatt.

It was Blatt who tried to close out the game with the bases loaded and one out when the Cubs decided to intentionally walk Paul Grennamman, who was 0-2 from the plate on the day. Grennaman was facing a 1-2 count when the decision was made. It was a bizarre choice that walked in a run and eventually led to Red Sox second baseman Bridger Hextable slapping a gap hit in right-center to win.

The Cubs were able to learn a lot about themselves this weekend and try out some new things positionally with some of the younger guys. Tournaments like this are what shapes a team and knock off some of the rough edgings. These challenges faced will come up advantageous later on in the season.

The Cubs are now 18-10 on the year and will face Casper at Milward Simpson Stadium on Tuesday with the first pitch at 3 PM. 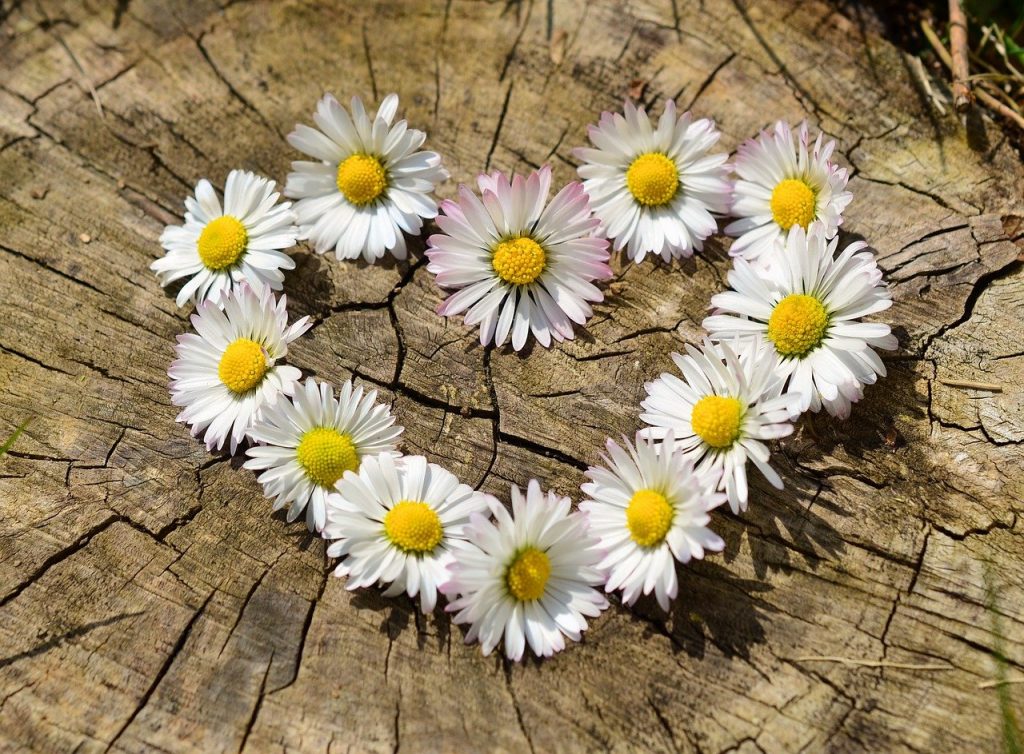 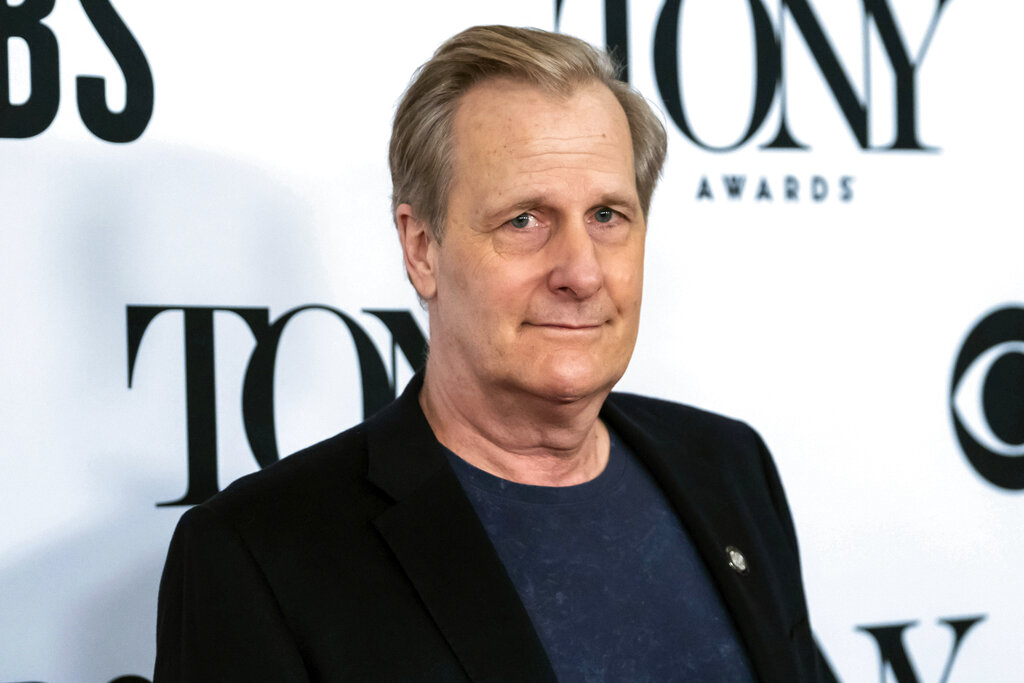