Many of you know my voice from the radio every morning, but what some of you might not realize is that I also work behind the scenes & put together all of the ads you hear each day (you know, the stuff that plays between me talking & the music, lol!)  Anyways, I had some time between the end of my show & before my first client came in for the day, so I decided to head over to Albertson’s and grab a quick lunch.

After I was done paying for my lunch, a nice older lady stopped me & asked for a ride to her house.  I stopped & I thought about it for a moment & here’s why….  I have a hard time saying “no” to the elderly.  I ultimately decided to help her out, because, for all I know, she was somebody’s grandmother.  After walking with her to the door, I realized that she had locked her keys in the car, with the car still running (Been there, done that & it sucked.)

In the few minutes that it took me to drive this sweet lady to her house, I learned that she has a grown daughter living in New York, she came to America from Germany when she was younger & she also has a passion for gardening.  As a “Thank you” for helping her get home & grab her extra set of car keys, she tried to give me some money, but I kindly said “no.”  So instead, she gave me this beautiful bouquet of fresh-cut flowers from her garden. 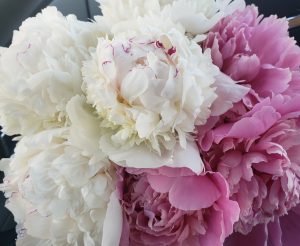 After I made sure she got into her car safely, I later found out that she’s a local business owner & we chatted a little longer.  We eventually exchanged numbers & she invited me over for more flowers 🙂

I guess the moral of my story is this:  It doesn’t matter how busy you are in your day-to-day life.  If someone asks for help, you should stop & help them, because you never know who you’re helping – A neighbor, a new local, someone’s mom or even a local business owner. 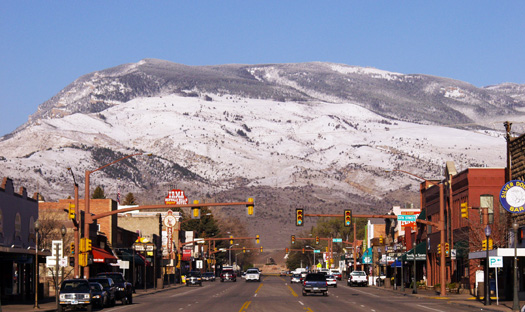