Spike Vannoy Stadium played host to a large number of schools on Saturday for the Yellowstone Sports Medicine Invitational where both the Cody boys and girls had winners on the day.

The Cody Fillies finished 4th while the Broncs ended in 7th place in a meet that featured 11 different schools including Lovell, Powell, Sheridan, and Riverton high school.

The Fillies also finished first in the 1600 meter relay in a 1 mono y mono competition between Cody and Worland where the Cody girls won by a might 19 seconds. That relay featured in running order: Elaine Seibert, Ada Nelson, Taylen Stinson, and Ava Stafford rounding it out.

Some other notable performances for the Fillies were Holly Spiering finishing 8th in the 100 meter dash and Grace Shaffer placing 4th in the 200 meter sprint.

Graidin Arnold ended 3rd in the standings in the 400 meter hurdle event where he was the only Cody Bronc competing against 25 other jumpers.

Other highlights for the boys included Johnny Williams ending 9th in the shot put and Arnold repeating his performance this time in the 110 meter hurdles finishing 4th. 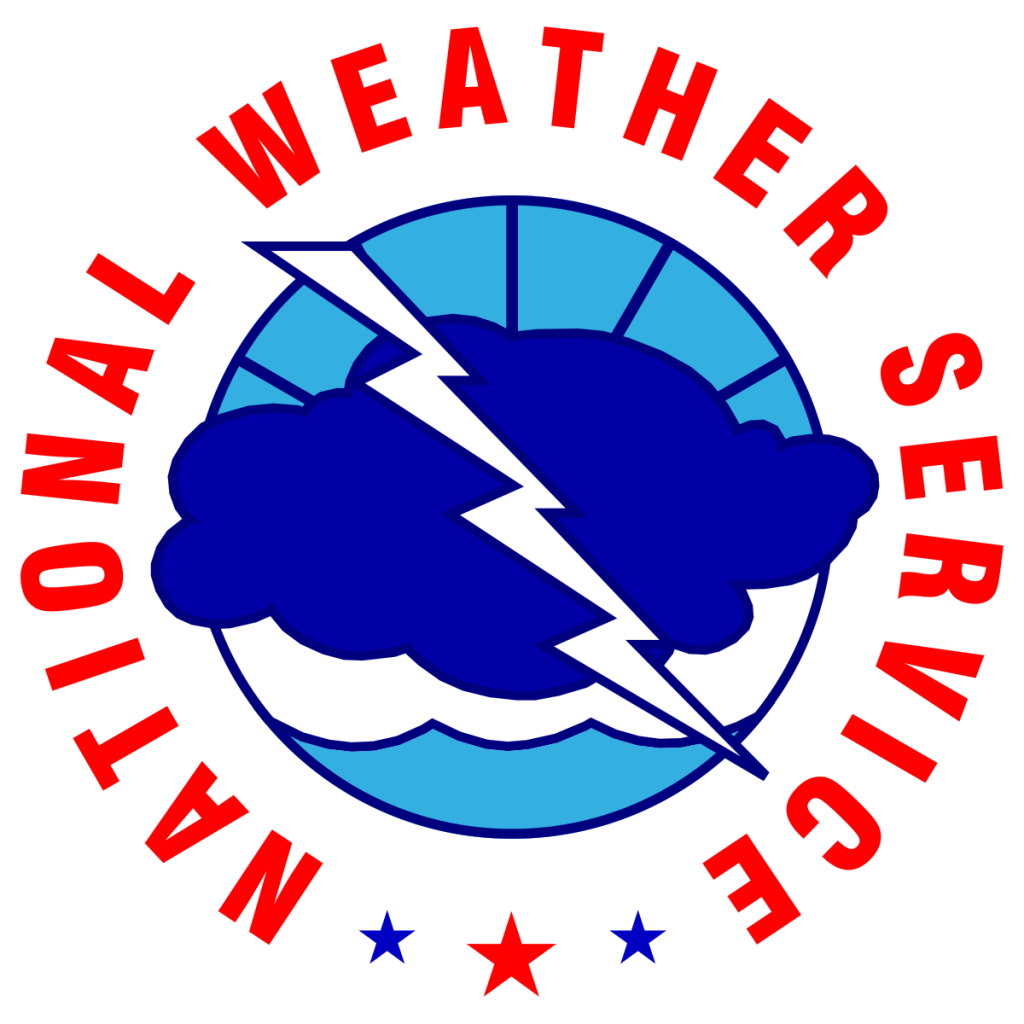