In the first-ever high school softball game in Wyoming, it was the Cody Fillies beating the Worland lady warriors 9-0 in a mercy rule called in the 5th inning.

It was 3rd inning that made the difference for the Fillies racking up 10 hits and five total runs. After the top of the order batter, Yidlet Wollsclager shrank the box forcing four walks they never looked back.
Morgan Evans, who brought home three runs during the seal-breaking softball game, kept the momentum going with a single.

The top five of the lineup brought in runs that inning. A run was scored in the fourth and three runs were able to seal the mercy rule ending in the 5th ending.

Freshman Filly pitcher Ellie Ungrund was the real highlight of the game as she sliced and diced the lady warriors all afternoon slinging 10 K’s on the day.

Vivian Hawkins, the lead-off hitter for the Lady Warriors, looked like she would score the first run in Wyoming high school softball history as she sat at 3rd base following a single and a steal. Ungrund was able to keep cool and went on to go three-up and three-down with 2-5 batters.

Hawkins reached base three times on the day and did not fall victim to one of Ungrund’s strikeouts.

A great inagural season opener, and first ever girl’s High School Softball game.  We will have written coverage of the next Fillies and Lady Warriors softball game when the schedule is released. 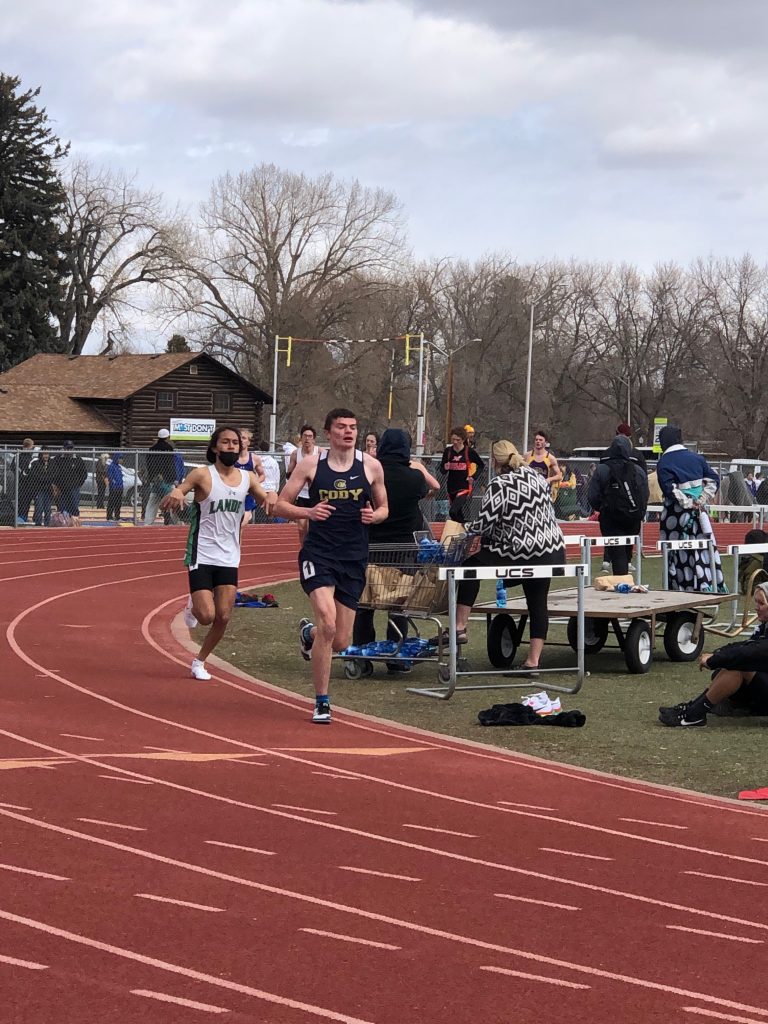 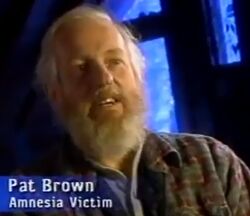