Cody Fillies Head Basketball Coach Chris Wagner is a Coach of the Year.

On Thursday, the Wyoming Coaches association released the selections for Coach of the Year, for the winter sports season.

Coach Wagner has led the Cody Fillies basketball team to back-to-back State Championships, finishing in 2nd place in both 2021 and 2022. This last season the Fillies made history becoming the first Filly hoops team to finish the regular season undefeated, win the Regional Tournament Championship and compile the most wins in team history with 24.

Other area coaches to be selected Coach of the Year include:

All coaches will be honored at the WCA Hall of Fame and Awards Banquet at the Ramkota Hotel in Casper in July. 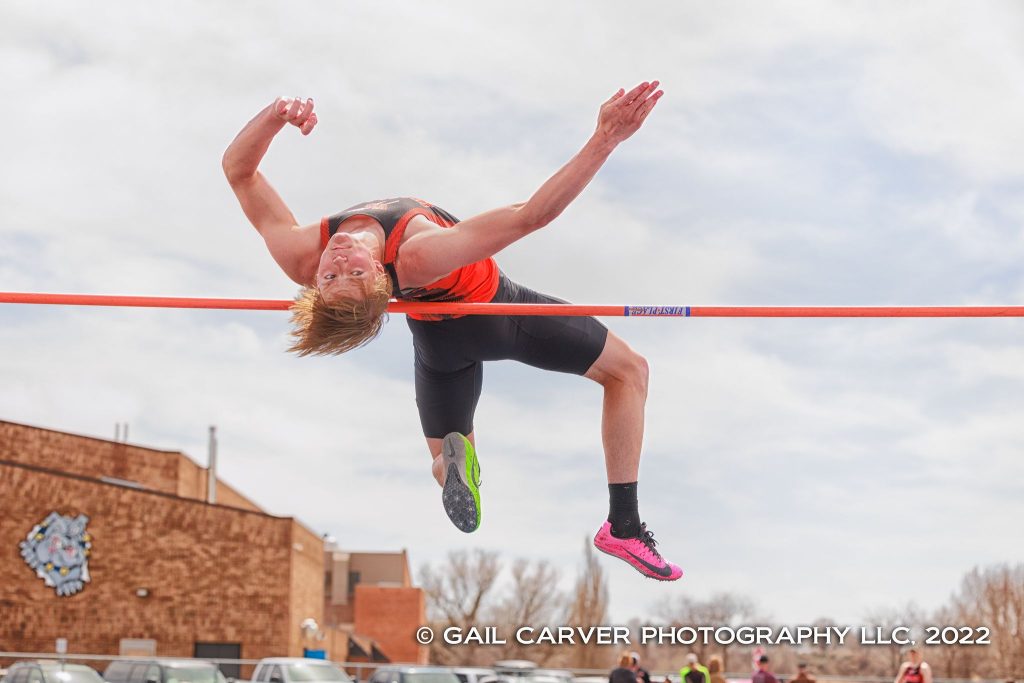 Stocks fall, as Wall Street heads for another losing week 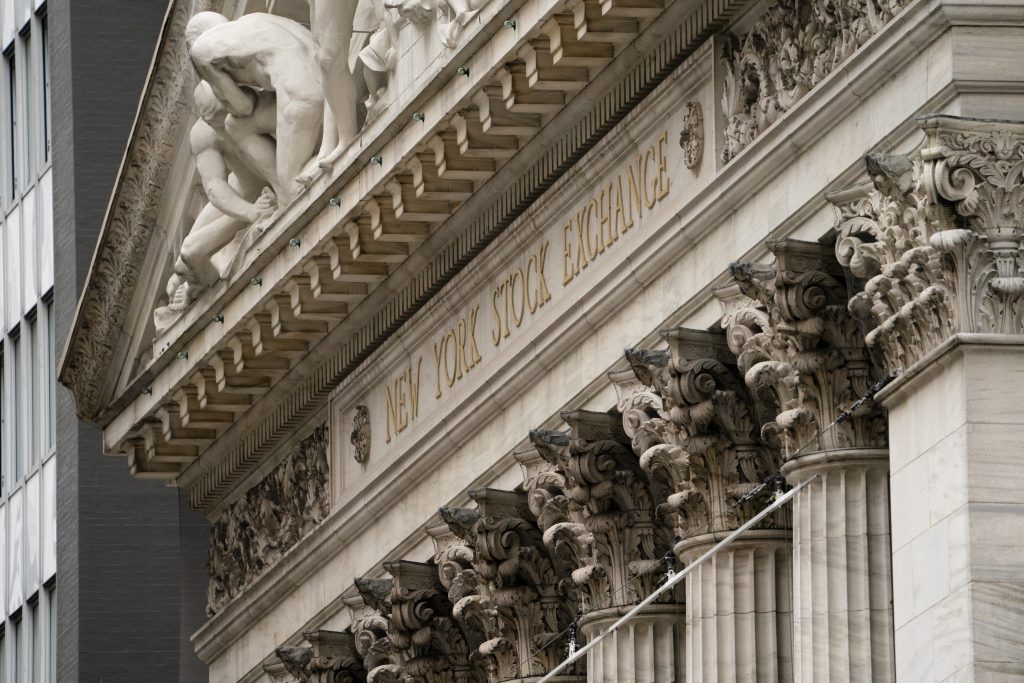