With a change in the schedule the Lovell High School Track and Field Invite was moved from Saturday to Thursday.

The Warriors Boys team would win the meet with 154 points over host team Lovell.

Top 10 finishes for the Boys included.

The highlight of the meet for Worland was Liam Harper clearing 6’4″ his personal record.

Liam would attempt 6’6″ which would have been a Lovell track record, but just missed.

Dawson Utterback would get 6th in the Pole Vault.

Christen Petersen would AQ in the Shot Put and finish 2nd, he also finished 4th in the Discus.

The Lady Warriors Track and Field team finished 2nd behind Powell at the Lovell Invite.

In the Long Jump Sophomore Nyssa Leyva got 8th and Renner got 9th.

Manaia Petersen won the Shot Put and got 2nd in the Discus. Karen Navarro finished 5th in the shot Put.

The Lady Warriors got 2nd place at the Lovell Invite. The Powell Girls would win the Event.

Results from the Lovell Invite 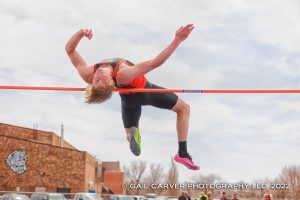 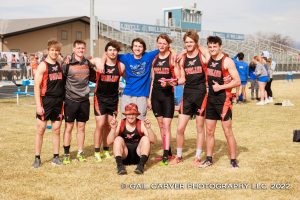 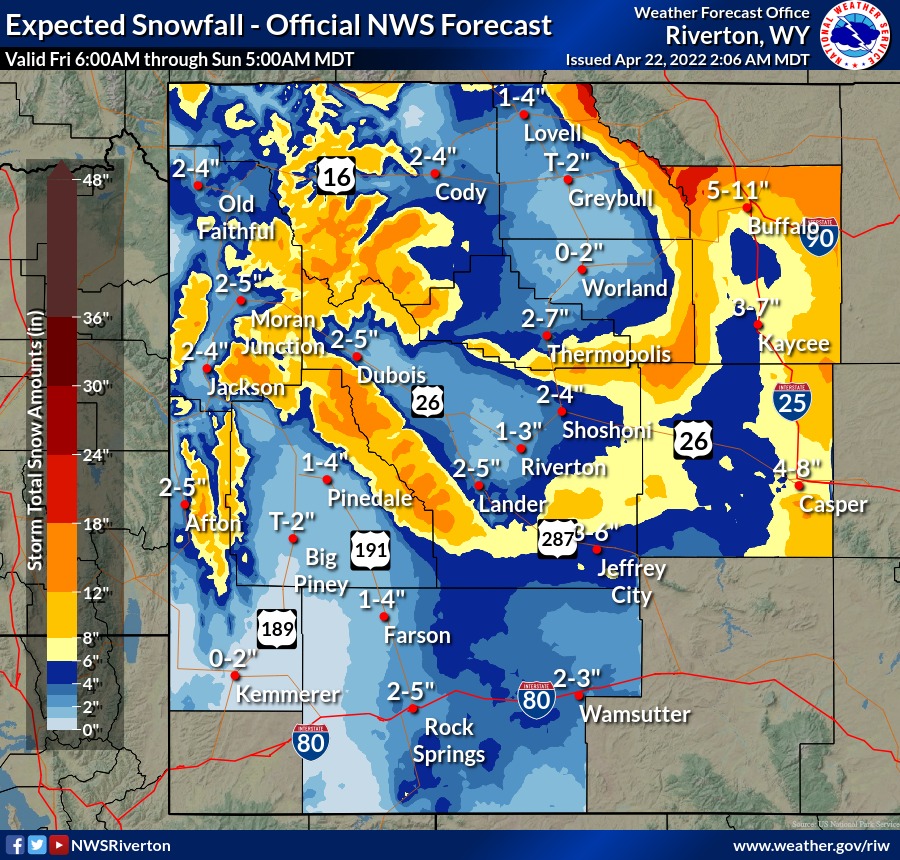 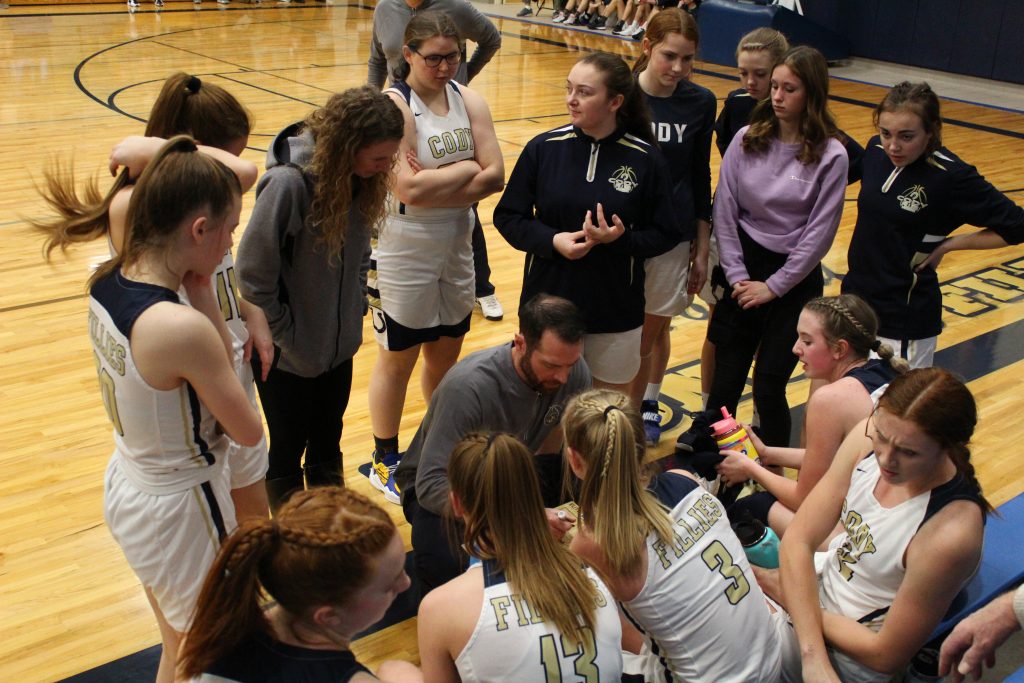