The Cody Filly Softball team took part in their State tournament over the weekend and would go 1-2 at State.

The Fillies were matched-up with Laramie in the first round and would fall by a final score of 14-1.

The Fillies would rebound in game two, earning the come from behind win over Rock Springs 12-7 before falling to Cheyenne Central by a final of 13-4 to end their season.

The Filly Softball team officially finishes the 2022 season 20-5 overall. They were the West Region champs, finished the season undefeated in conference play and earned the No. 1 seed at state.

Future is bright for Filly Softball.

Here’s some photos from the season for you to enjoy: https://photos.app.goo.gl/VA3qrauBhigSJtL67 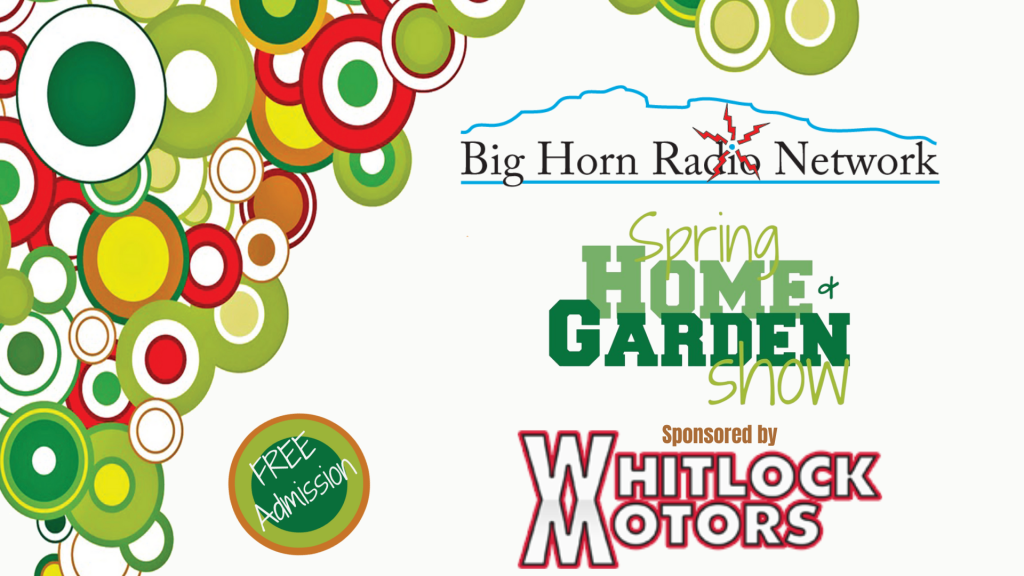 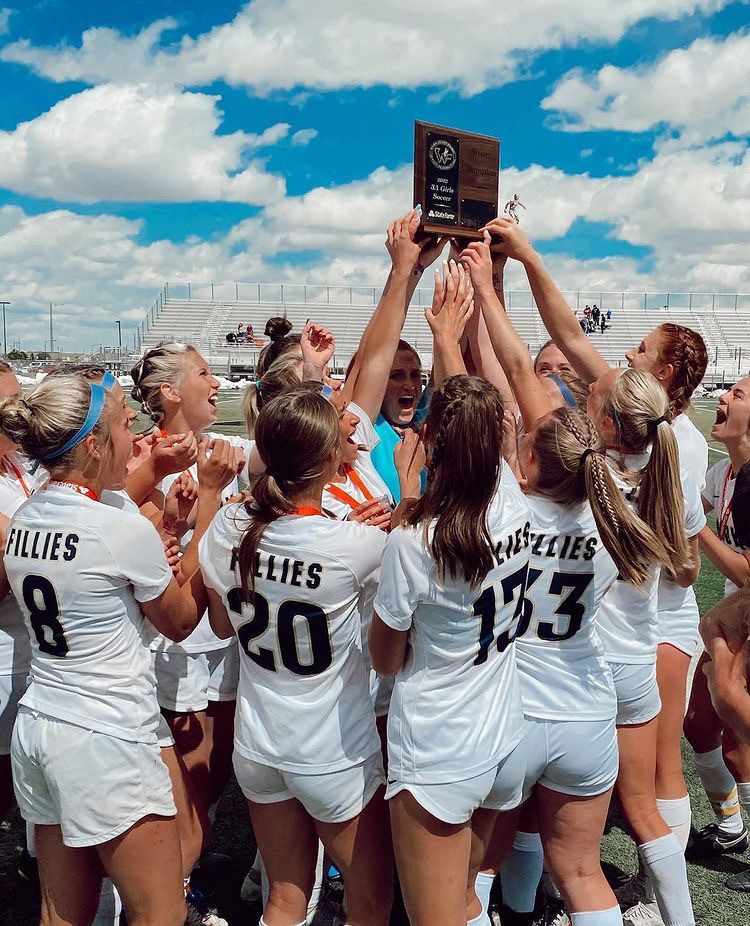