The Cody Filly Volleyball team would claim the Border War Championship, over the weekend, winning the trophy for the second straight year.

The Fillies hosted their Border War Tournament Friday and Saturday, a competition that saw teams from Wyoming battle teams from Montana.

The Fillies went 4-0 over the weekend but that’s not even the most impressive number. The Fillies did it all without losing a single set. They won 12 sets in a row.

The Fillies would defeat Hardin, Mont., in their final contest of the weekend 3 games to 0, to claim the title.

Following the tournament the Fillies are now 9-0 on the season and have yet to lose a set all season.

Up next: Filly Volleyball will play host to Red Lodge, Mont., on Thursday September 8th at 6pm, before playing host to Sheridan on the 10th at 1pm. 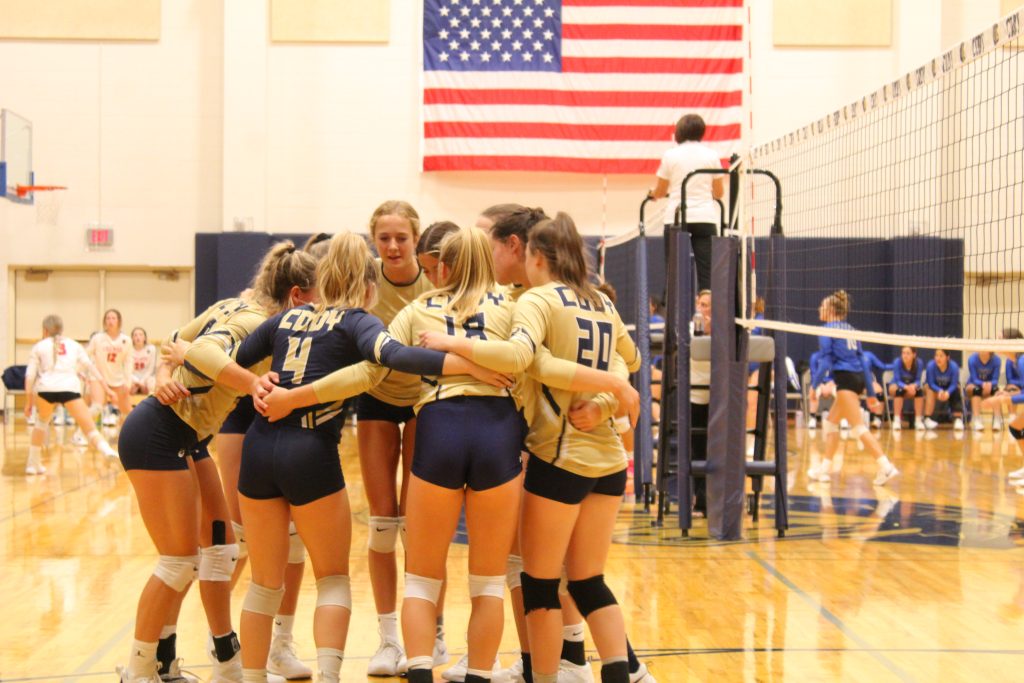 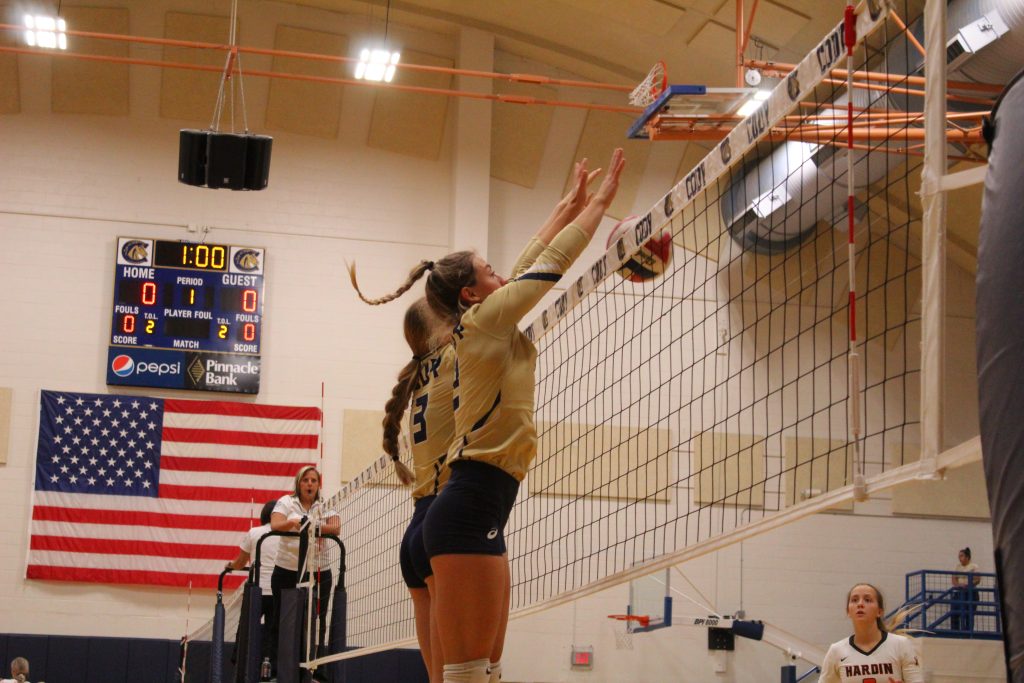 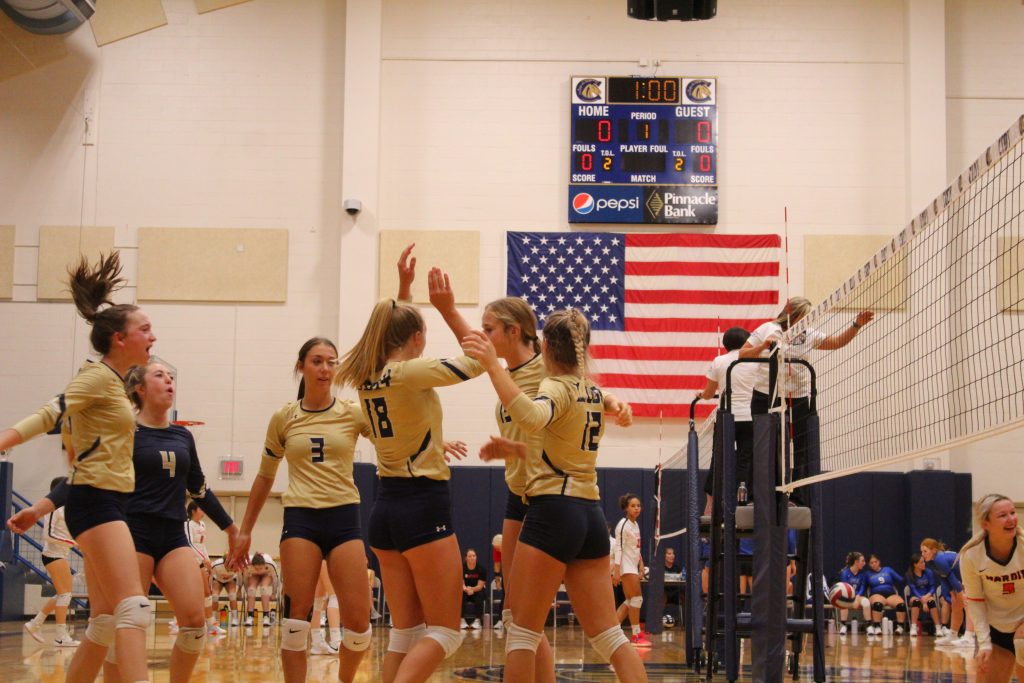 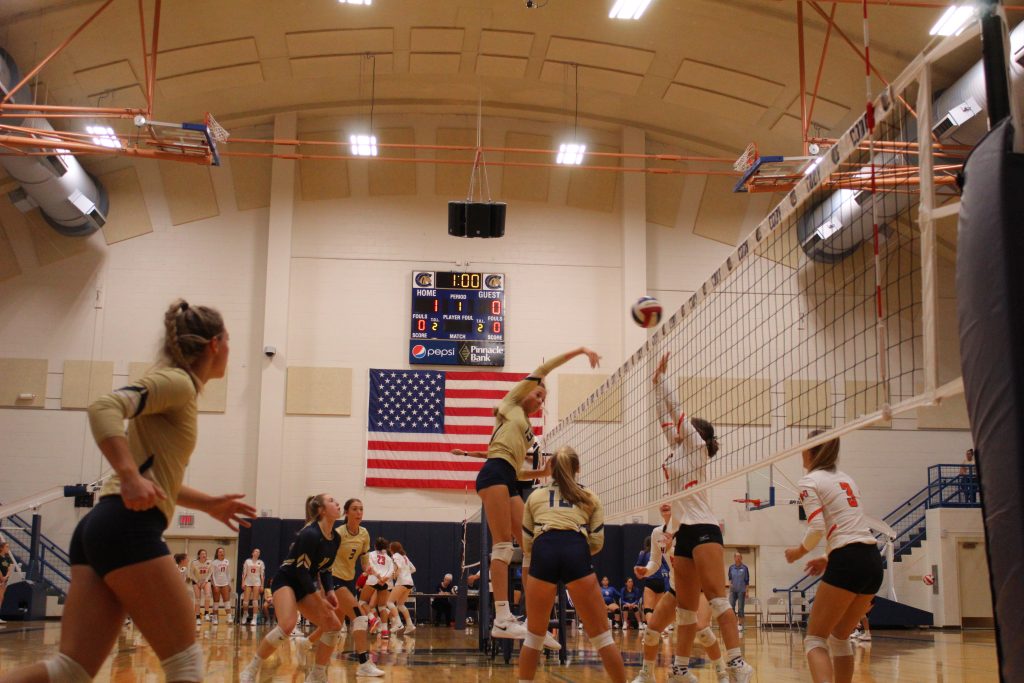 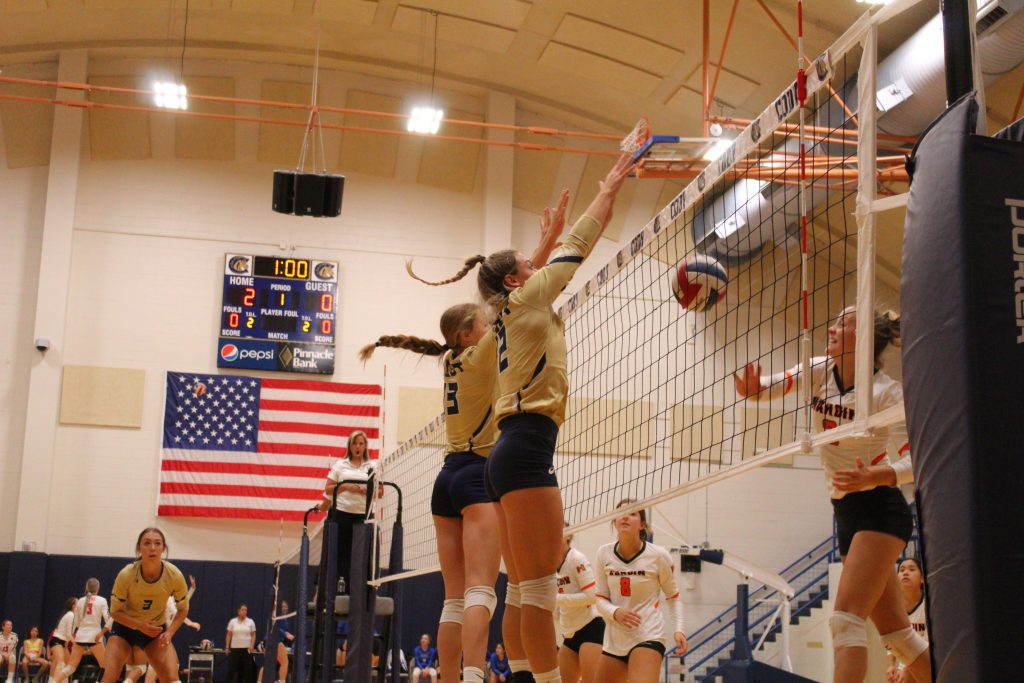 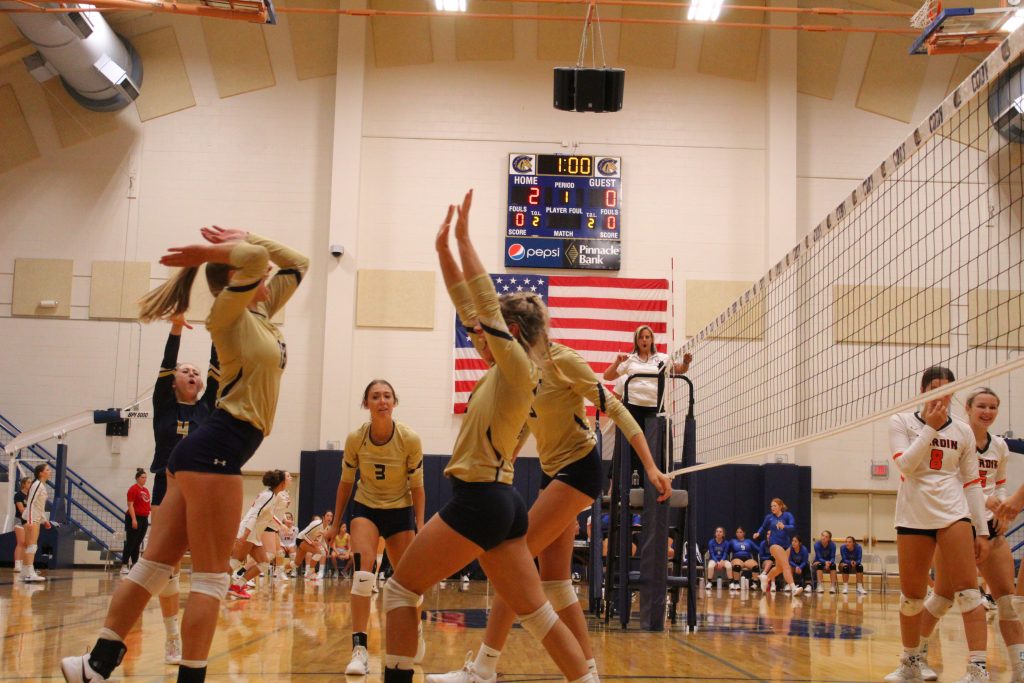 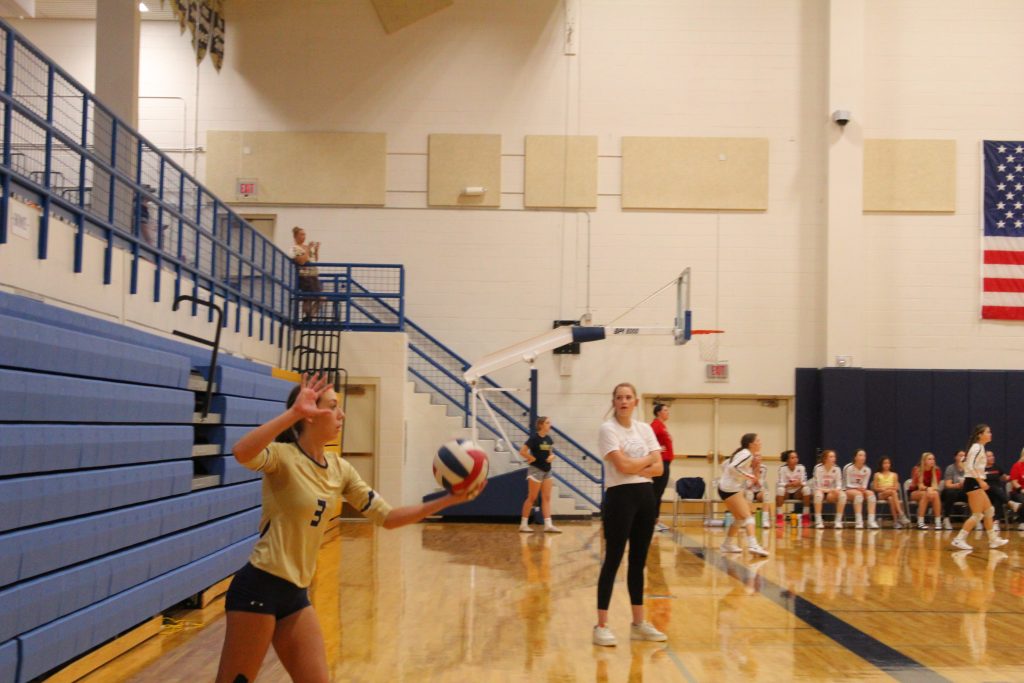 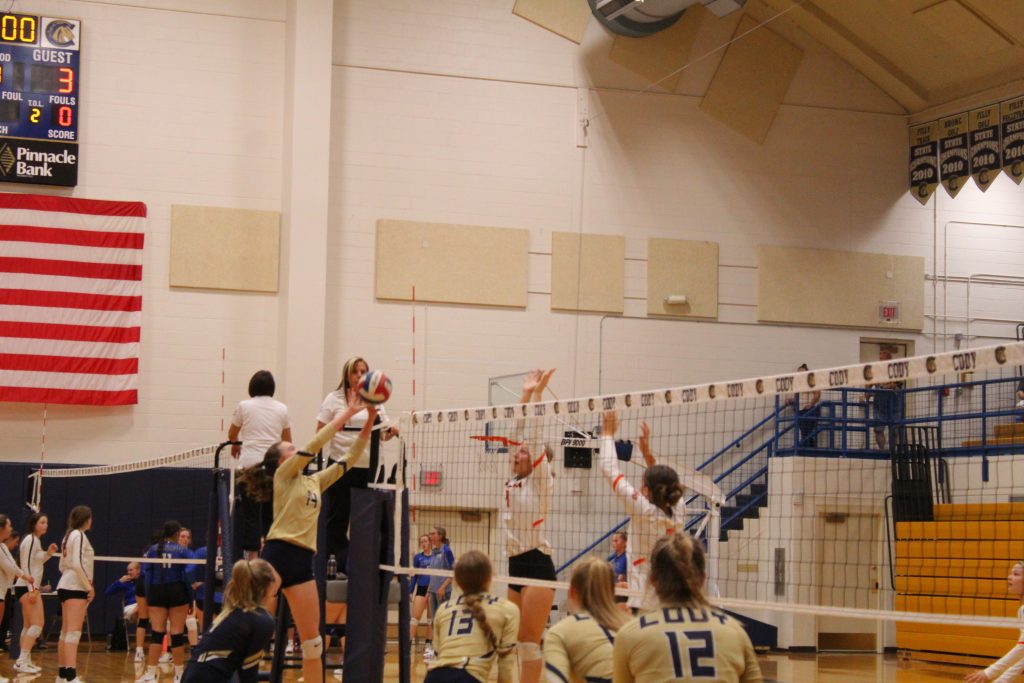 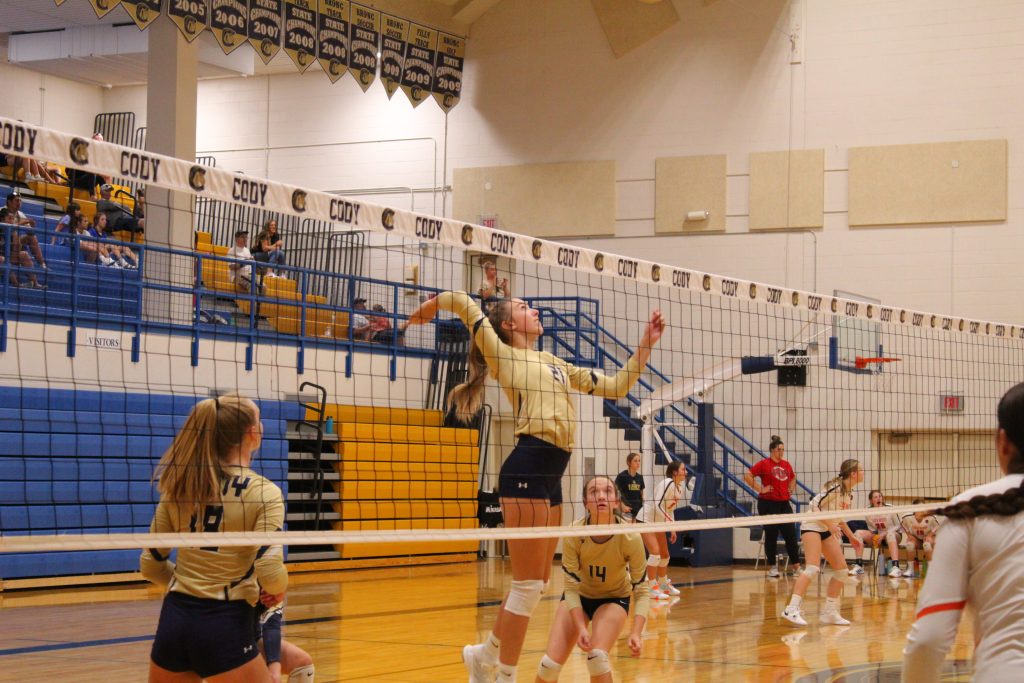 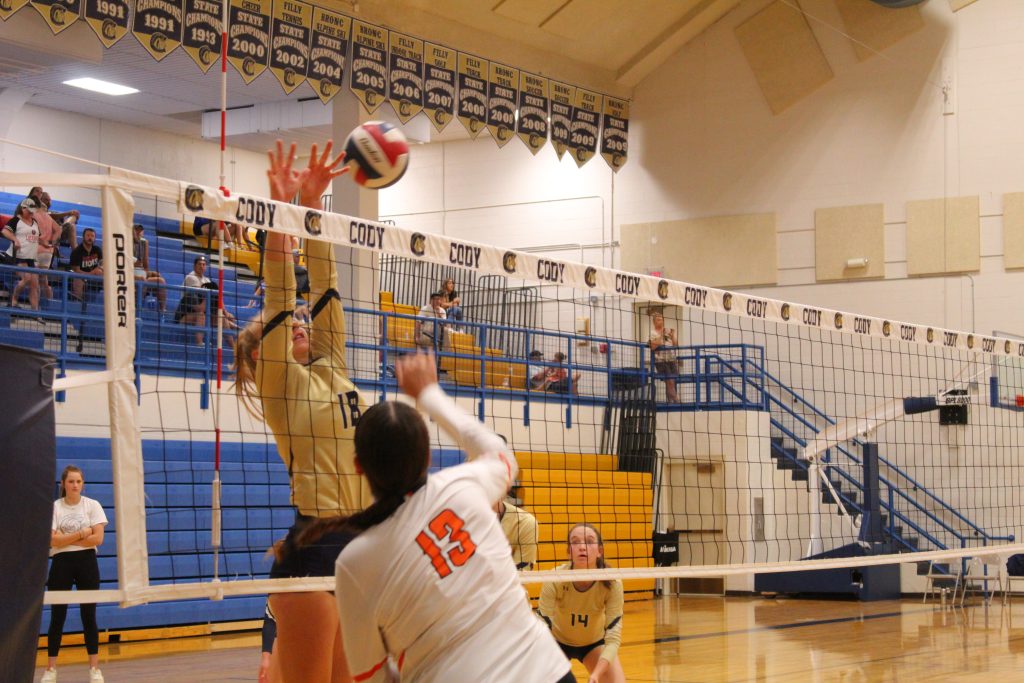 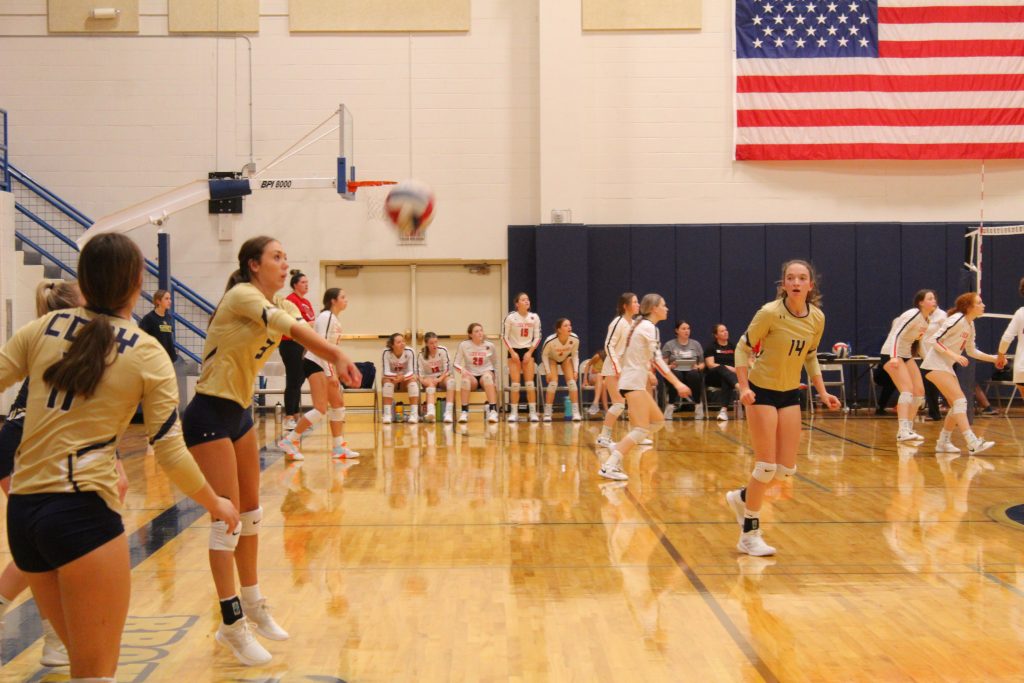 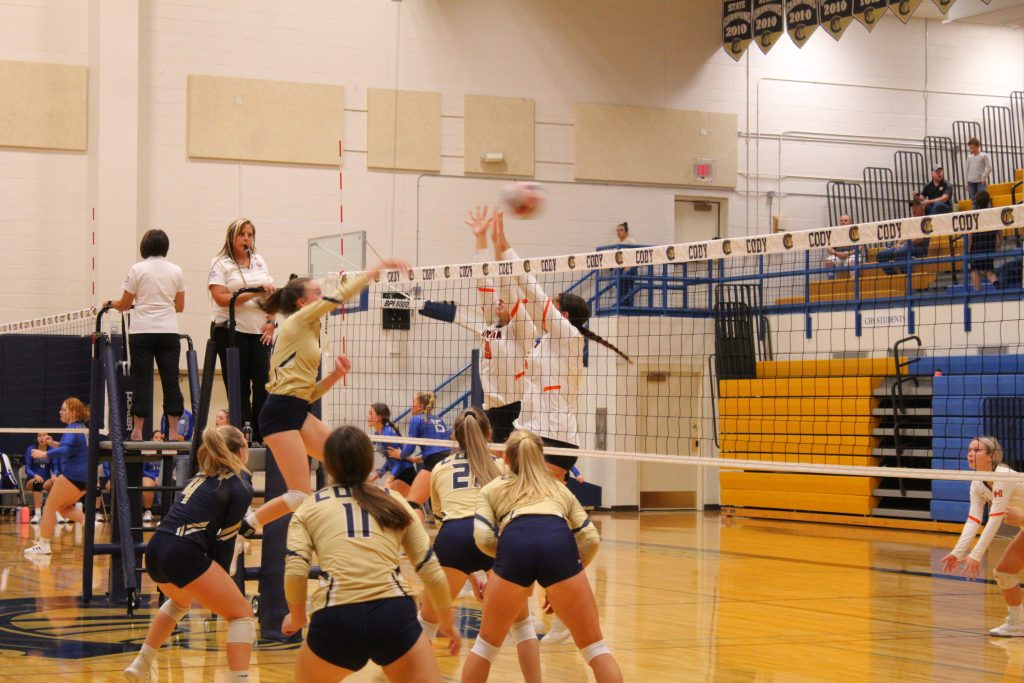 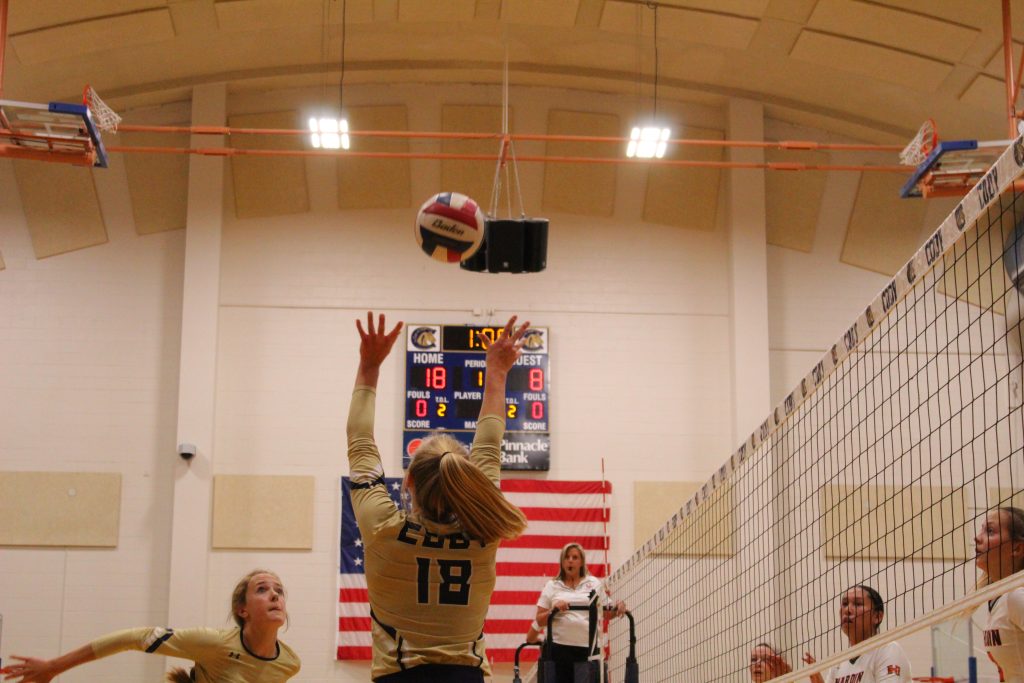 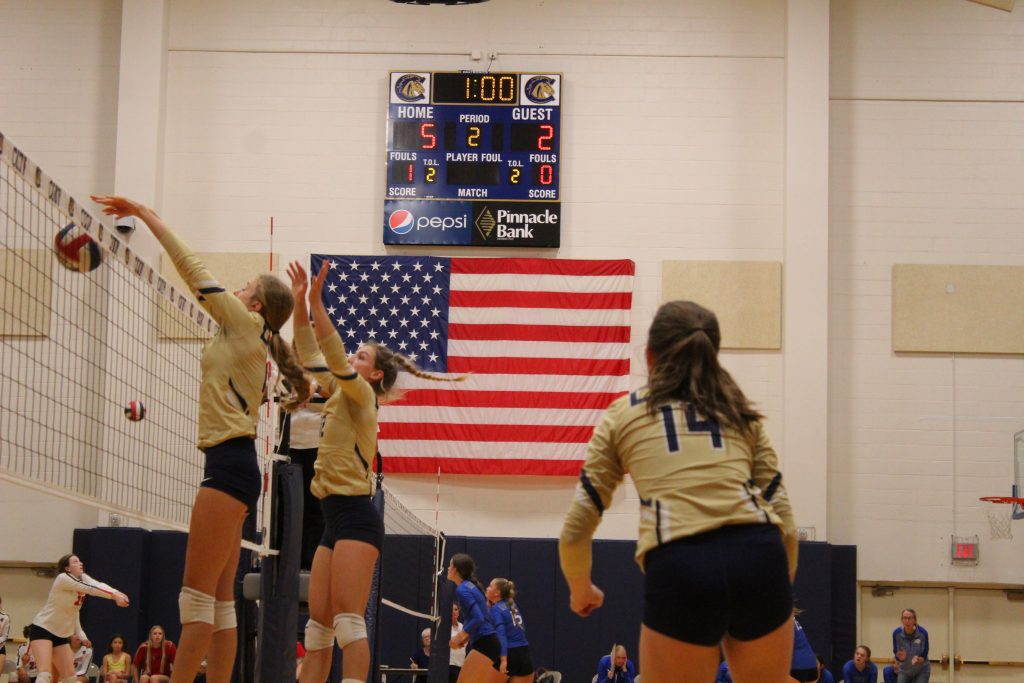 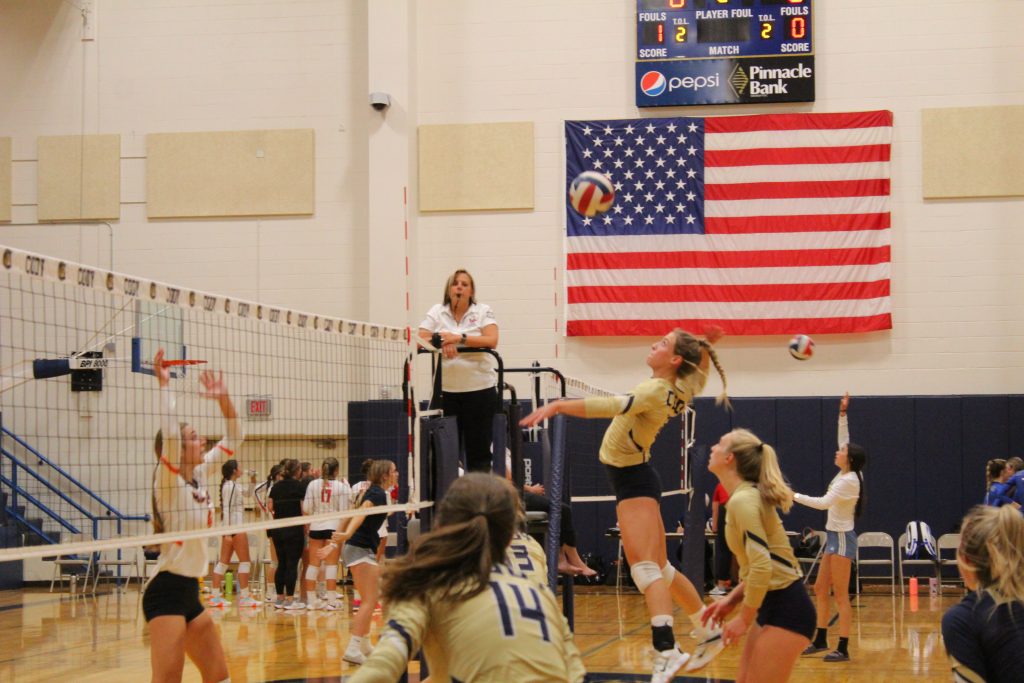 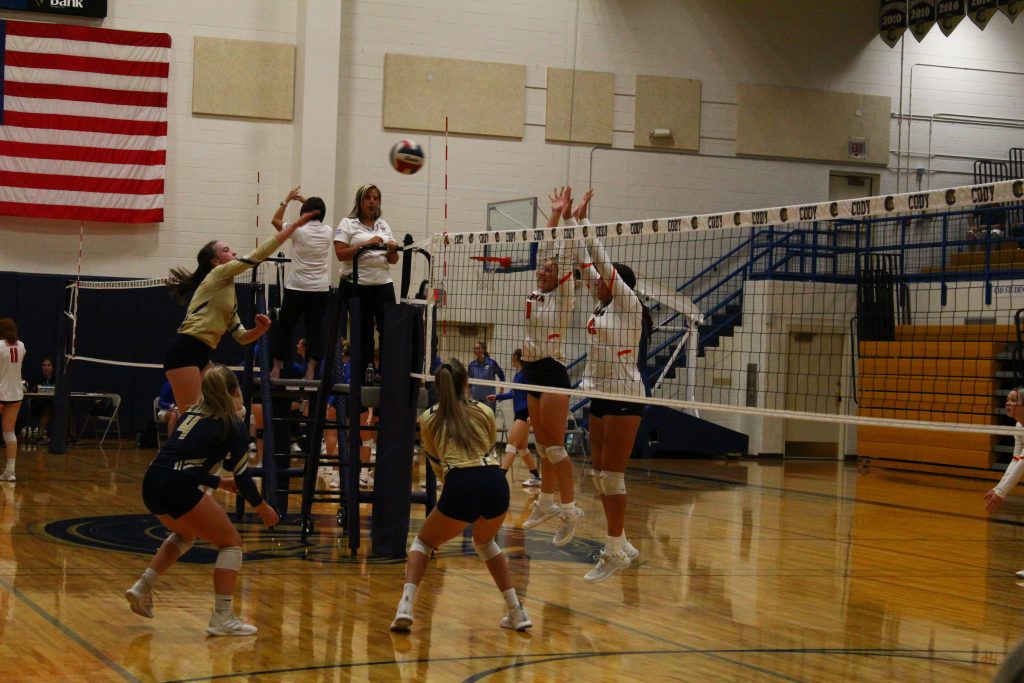 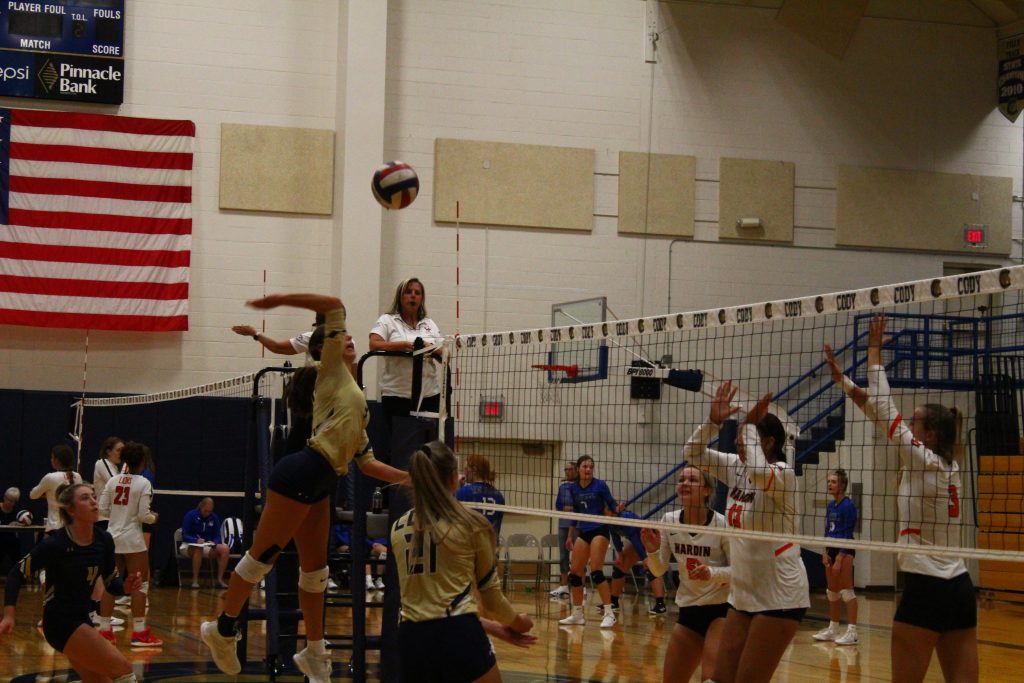 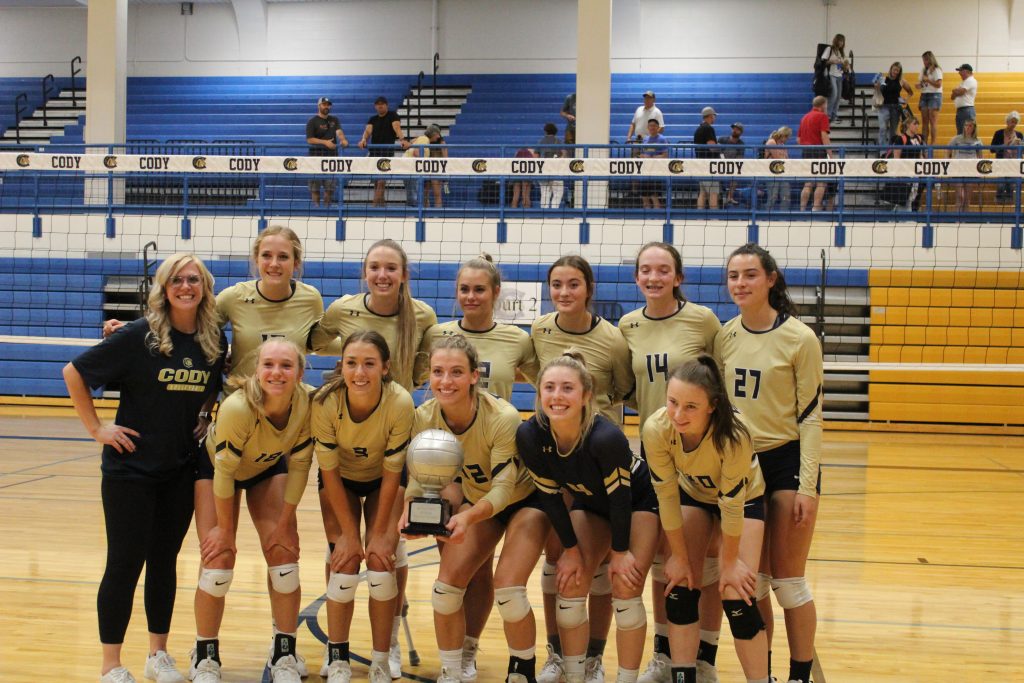 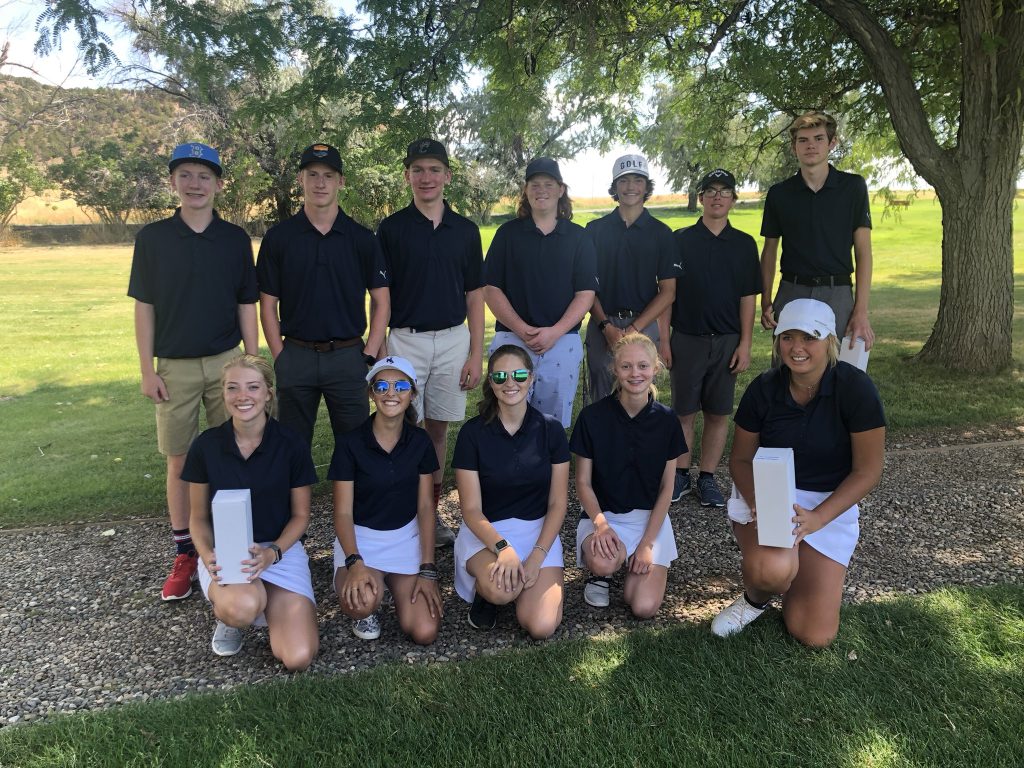 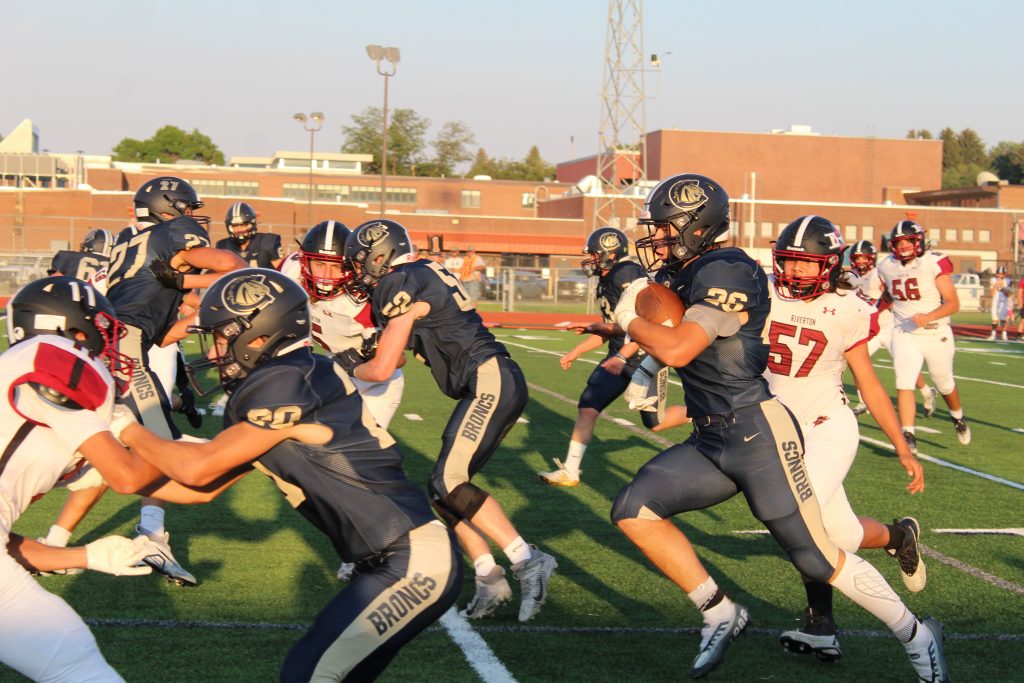