Last weekend the Cody Filly Volleyball team participated in the Riverton Invitational and would come away undefeated over the two days of competition. The Fillies begin the season a perfect 5-0 and have already shown they have what it takes to succeed at the 4A level. Now, the Fillies will get to host their own Tourney, the Border War Duals, where they play host to not only Wyoming teams but squads out of Montana as well. I caught up with Junior Molly Hays and Head Coach Nicole Gwynn for and update to the season. Molly on what she’s most excited for this year.

The Cody Filly Volleyball team hosts the Border War Duals this Friday and Saturday inside Sweitzer Gymnasium. Fillies play at 1:30 and 5pm on Friday. On Saturday they take to the court at 9:30am and again at 3:30pm. Full Border War Schedule below:

* After the first two time slots, matches will start immediately after the previous match.

*After the first two time slots, matches will start immediately after the previous match. 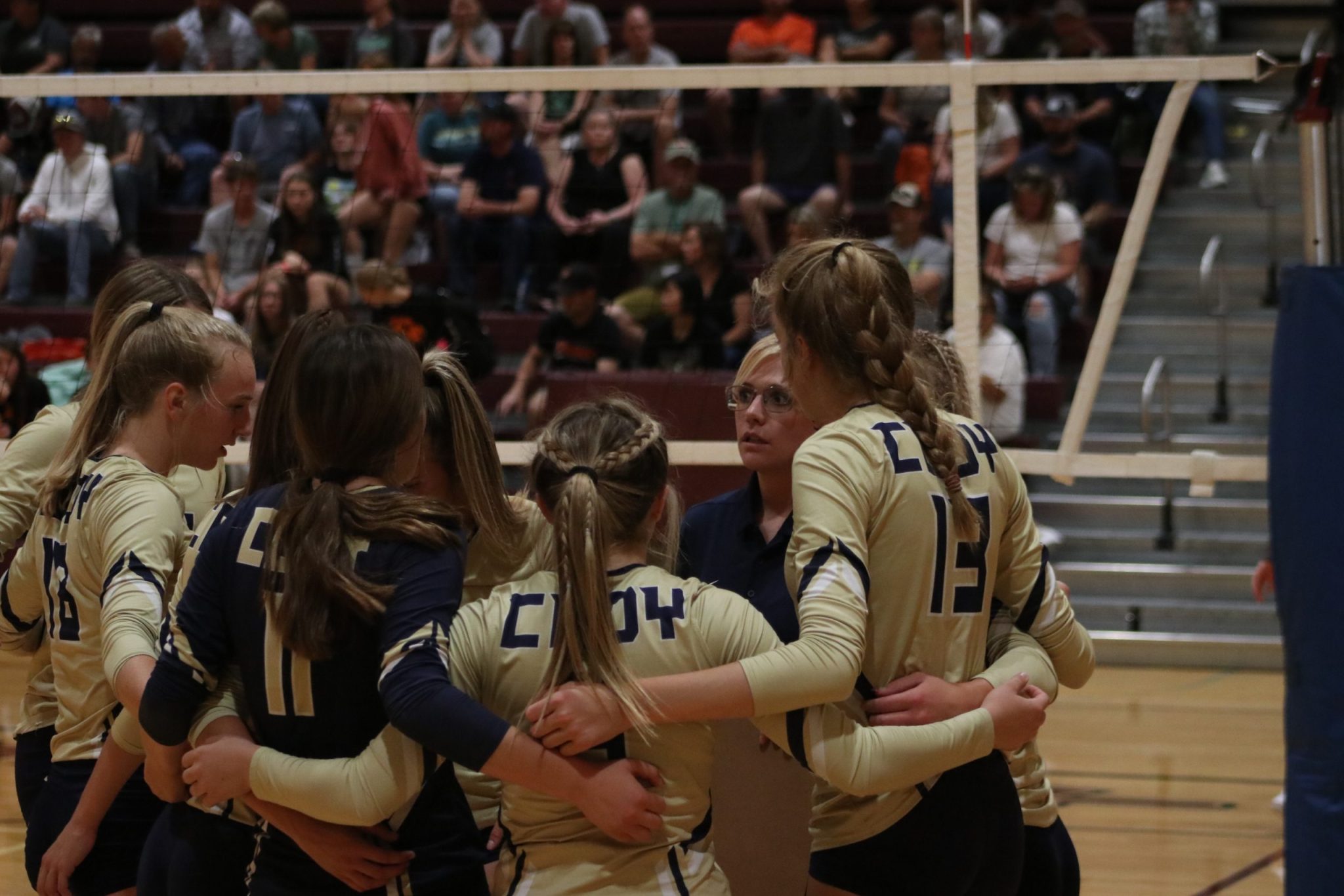 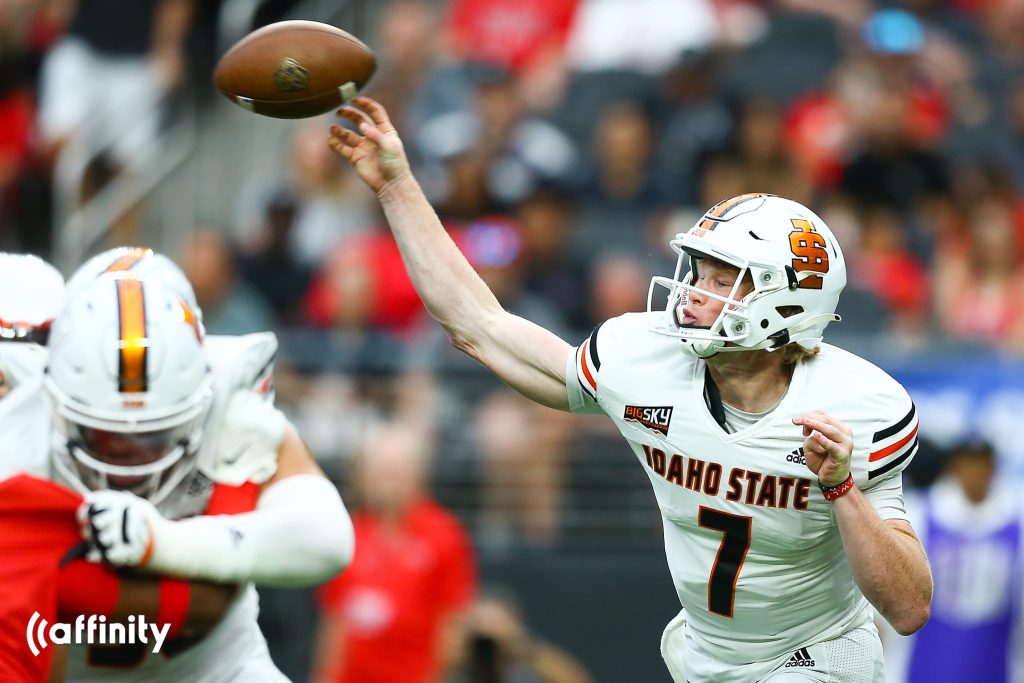 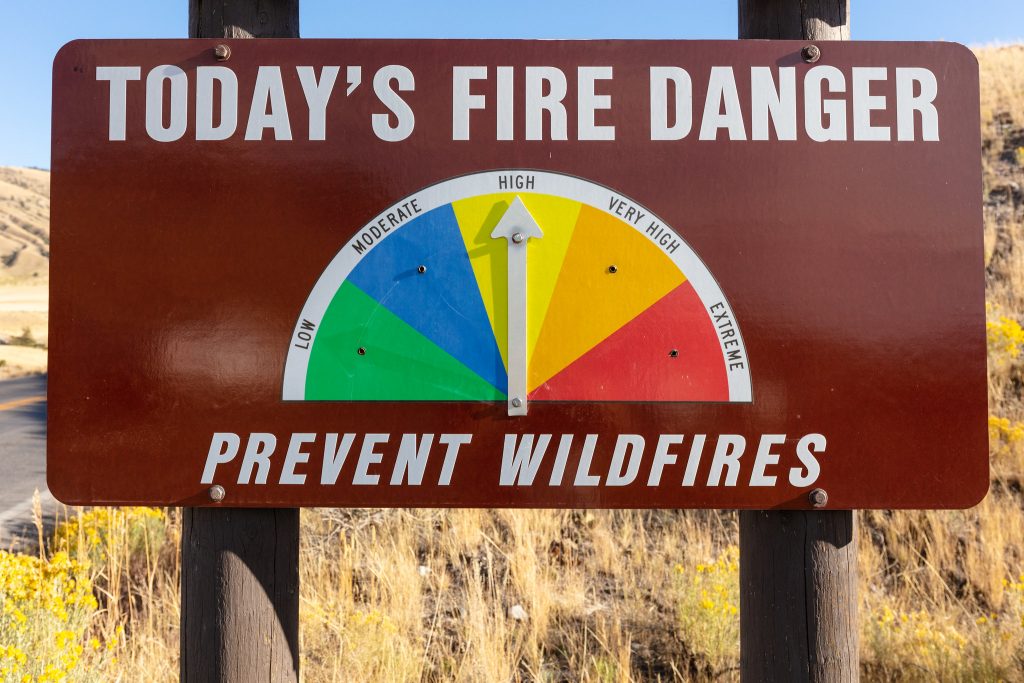