As we all know, Cody knocked off Jackson in the 2020 3A State title game with a 34-13 victory at Spike Vannoy Stadium. Could 2021 provide a Bronc vs. Bronc Re-match?

Class 3A will be loaded once again this year. In the West: Cody, Jackson, Powell and Star Valley lead the way. Look for Douglas and Lander Valley to lead the way in the east with Worland named a possible spoiler.

They pick Cody’s Jackson Schroeder as the classes breakout player. While, I personally believe Schroeder “broke out” last year I can see how he’d be overlooked by a lot of the state. Schroeder is Cody’s leading returning rusher and tackler.

Wyoming Football.com also picks Jackson to win the 2021 3A Championship, with a 28-27 victory over Cody. They pick Jackson as the pre-season favorite to finish first with Cody second.

Games to watch, according to Wyoming Football.com, is Star Valley at Cody and Jackson at Cody. How they don’t have a Cody vs. Powell match-up as a key game is beyond me. The Park County rivalry is one of the best, if not the best rivalry in the 3A ranks. Cody vs. Powell always delivers and those two teams have represented the County in the championship the last two seasons.

Personally, I think if you want to be declared the best, you must beat the best.

My predicted order of finish in the West would be: Cody, Jackson, Star Valley, Powell, Green River and Evanston.

In the East: Douglas, Lander, 3-5 could be Worland, Buffalo, Riverton (in any order), followed by Rawlins.

I do believe Cody can win back-to-back titles and if they get to the championship I think Cody will take care business.

However you look at it, to win the 3A State Championship, you must go through Cody. 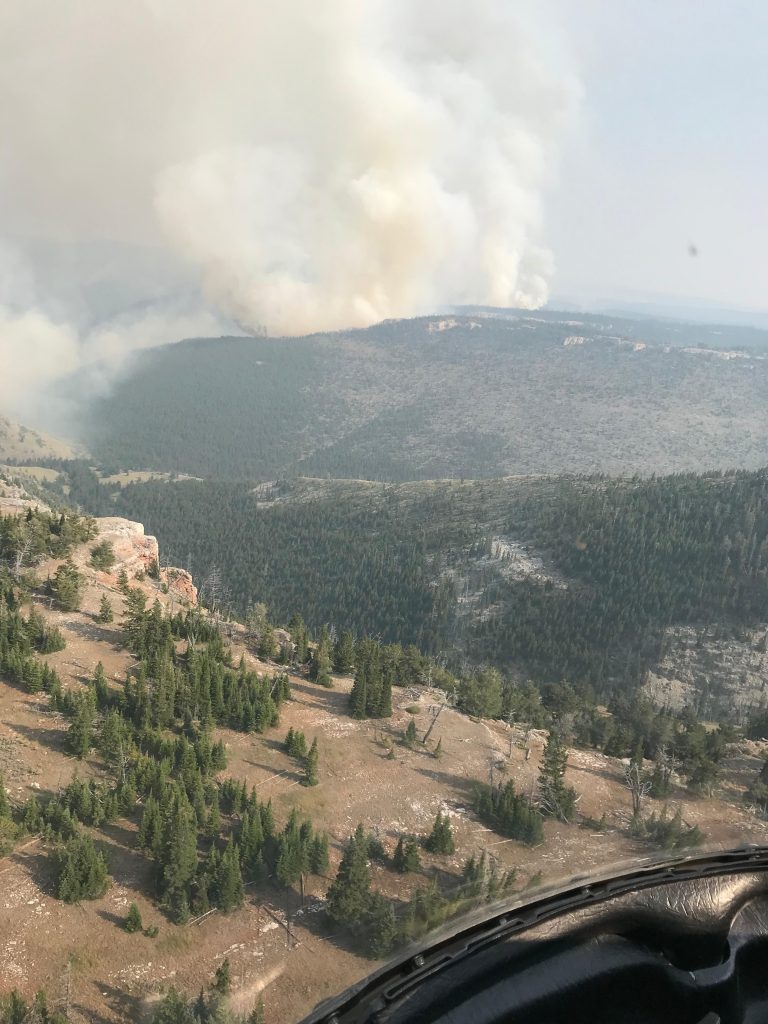