Cody Football ‘Into the Fray’ for the 3A Championship

It’s the moment you’ve all been waiting for. The Class 3A High School Football State Championship game commences today/Friday at 3pm as your Cody Broncs will match-up with the Jackson Broncs. Cody enters the title game as defending state champs and are undefeated on the season. Jackson enters the contest 9-1 on the season as these two teams will meet for there second championship game in a row. (Cody won last year 34-13). As always, I caught up with Head Coach Matt McFadden to preview this game. Coach McFadden on the unselfishness that’s led Cody to this point.

It’s your Cody Broncs vs. the Jackson Broncs in the Class 3A State Championship game, live from War Memorial Stadium in Laramie. As always I’ll have the live play-by-play. Tune into KODI Am 1400, 96.7 FM and online here: https://mybighornbasin.com/kodi-am-fm/ . Pre-game at 2:30pm, kick-off at 3 in the afternoon.

ICYMI: From earlier this week, the Cody Broncs have gone ‘Into the Fray’ week after week, engaging in battle with some of t;he best the state has to offer and have came out victorious every time. As the Broncs get set for another championship match-up vs. Jackson let’s revisit how Cody has gotten to this point.

Sleeping Giant Gets New Snowmakers For a Stronger, Snowier Future

Yellowstone: October 2021 Was Busy – But Not the Busiest 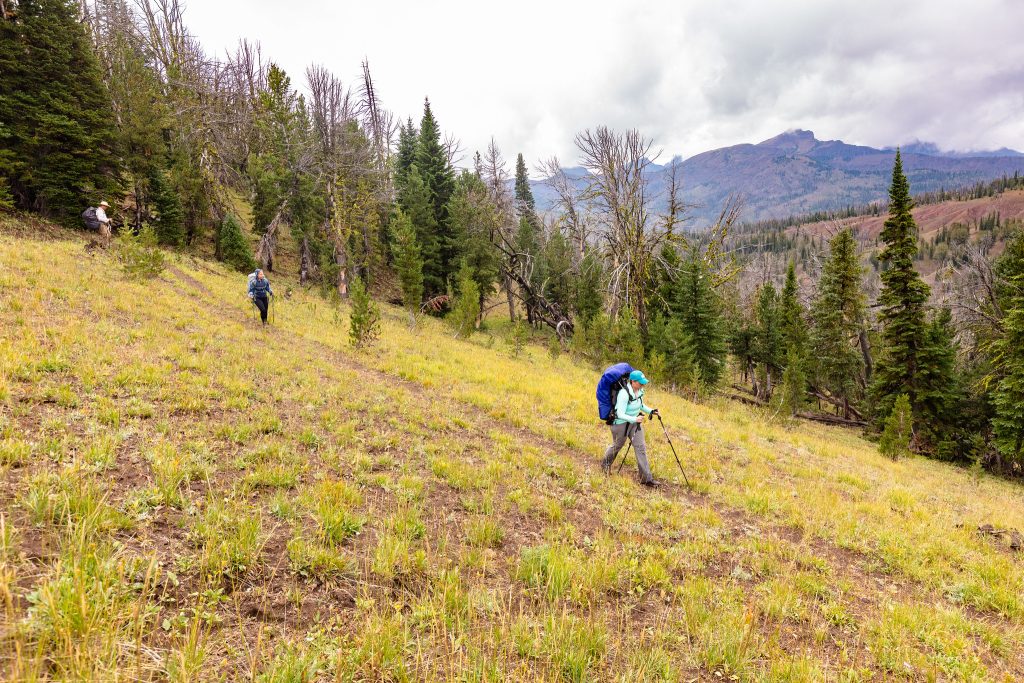