Sleeping Giant Gets New Equipment for a Stronger, Snowier Future

Sleeping Giant Gets New Snowmakers For a Stronger, Snowier Future

Sleeping Giant is building a better foundation of snow, thanks to the delivery of new machines that significantly upgrade the ski area’s quality and capacity.

Nick Piazza, the owner of Sleeping Giant Ski Area and Zipline, is celebrating a big delivery. On Tuesday, Nov. 9, two new fan guns arrived in Cody. Soon, they will be hard at work creating the snowpack for the upcoming winter season of 2021-2022.

None of the current snowmaking equipment could handle the tasks at hand. Last season, the existing snowmaking machine was unreliable and insufficient.

“We put a big piece of our investment budget into snowmaking this year,” Piazza says. “The system that was there was outdated. It broke down, luckily at the end of the snowmaking period. But it wasn’t ever going to function efficiently.”

So, Sleeping Giant has partnered with TechnoAlpin to provide its new snowmaking technology – two new fan guns and wands for a better snowpack.

The Italy-based company promotes its equipment as “(excelling) in terms of quality, efficiency and reliability in snowmaking.”

TechnoAlpin’s modern fan guns will increase Sleeping Giant’s snowpack immensely. Last season, the only modern fan gun onsite did most of the snowmaking while outpacing the dozen snow wands already in place on the hill.

These fans will be supported by an updated base pump system and improvements to the hill’s pump house infrastructure. These new upgrades to will ensure the pump doesn’t freeze and damage its own systems.

But Piazza says the capabilities of another delivery have yet to be tested.

“We’re getting an experimental fan gun from Italy. It runs on water pressure. We can put it up high, and we don’t need electricity there. We’re excited to have that.”

This new equipment is part of the $350,000 invested in Sleeping Giant for repairs, upgrades, and long-term investments in 2021.

The ski area closed its ziplines in Summer 2021 so upgrades could proceed without any complications. Almost half of this year’s allocated amount went towards the purchase of the TechnoAlpin hardware. Other off-season improvements include:

And investments are already paying off . . .

Piazza says the goal of 2020-2021 was to sell more than 150 preseason passes – the highest number Sleeping Giant has ever achieved. By the end of the presale period, over 300 passes had been sold.

Piazza says this is all part of building up Sleeping Giant – as a destination in the region and an asset for Cody, Park County, and northwest Wyoming.

Hear more about Sleeping Giant Ski Area and the upcoming winter season by listening to the full interview with Nick Piazza on Speak Your Piece in the Interim. 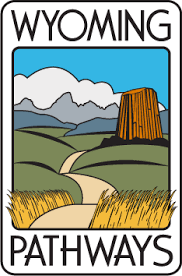 Cody Football ‘Into the Fray’ for the 3A Championship 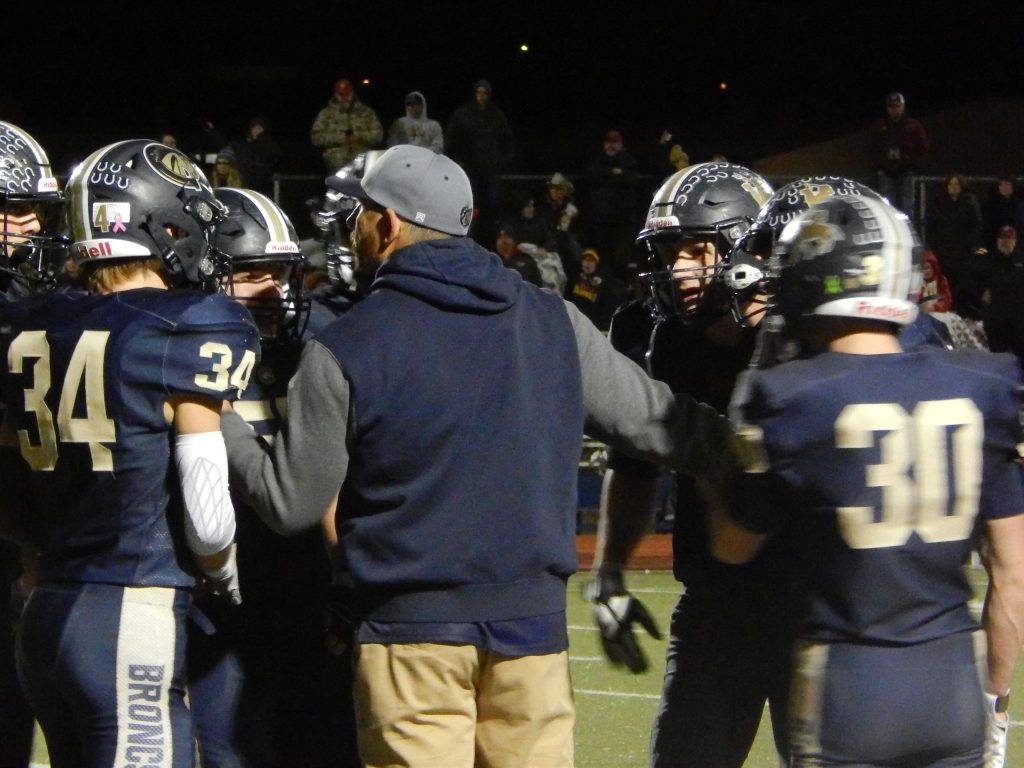