Local law enforcement will carry the “Flame of Hope” over to the Opening Ceremonies at the Cody High School track.

Once the torch runners reach the stadium carrying the Flame of Hope, the Games will be declared “Officially Open!”

The Law Enforcement Torch Run (LETR) is one of the largest public awareness events and grass-roots fundraisers for the Special Olympics. Known honorably as the Guardians of the Flame, more than “100,000” law enforcement members carry the Flame of Hope annually. According to officials, the Flame of Hope symbolizes, “courage and celebration of diversity united communities around the globe.”

Athletes are never charged to participate in the Special Olympics. Funds raised through programs like LETR help cover the cost of things like uniforms, facility rentals, transportation, and lodging. 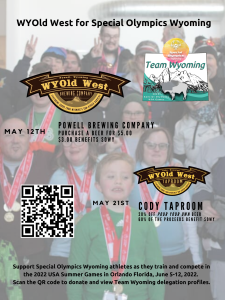 The 2022 Special Olympics USA Summer Games, June 5th-11th, are set to be held in Orlando, Florida. Participants will include over two thousand registered athletes and Unified Sports partners as well as over four hundred coaches. Official Sports for the Summer Games include Equestrian, Aquatics, Bowling, Football, Soccer, Golf, Softball, Baseball, Cycling, and Tennis—to name a few.

SOWY offers a year-round program of sports and athletic competition for children and adults with intellectual disabilities.  In Wyoming, “more than 1,600 athletes take part in the program that involves the services of more than 1,000 volunteers” SOWY says.

As a registered non-profit corporation 501(c)(3), Special Olympics Wyoming serves a Board of Directors who provide direction and oversight to a small professional staff responsible for managing the efforts of volunteers, which makes these programs and events possible. Across the state, SOWY holds five events annually. 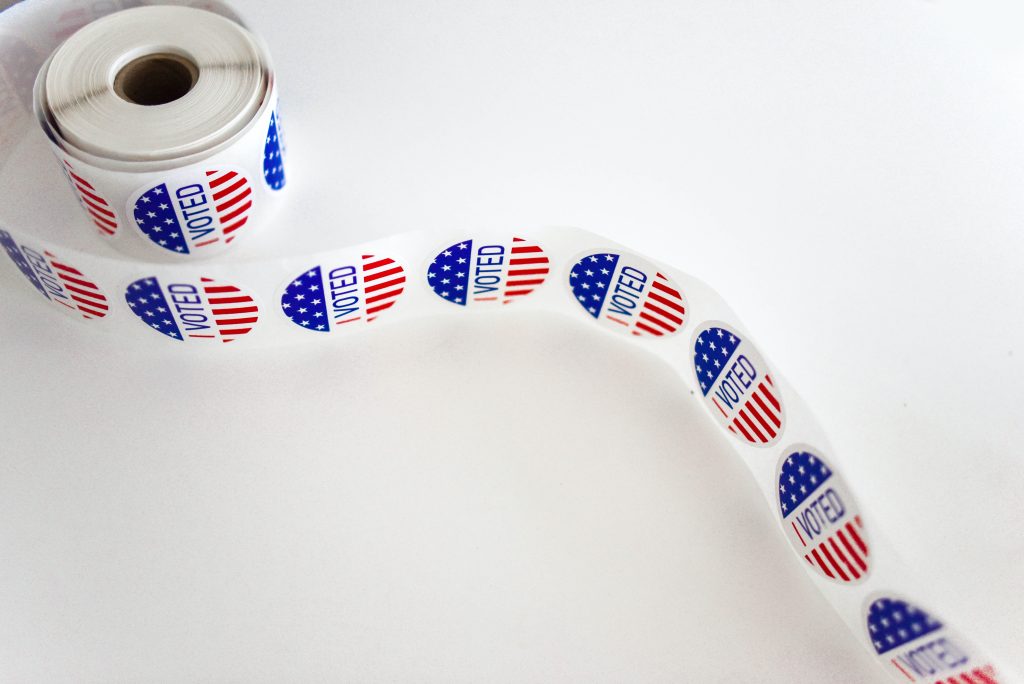