Representative Rachel Rodriguez-Williams announced her decision to run for re-election on Speak Your Piece with Mac Watson yesterday (4/27/22). “I think there’s a whole lot more to fight for,” Rodriguez-Williams says regarding her bid for another term. 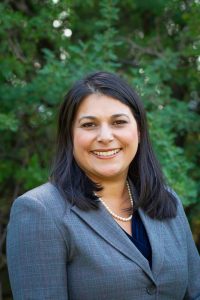 As member of the Wyoming House of Representatives, Rachel Rodriguez-Williams serves District 50. She assumed her office on January 4th, 2021, after winning the general election on November 3, 2020.

“I don’t consider myself a full-time politician…I have a day job,” Williams says. This is one of the benefits of having a citizen legislature, Williams explains. Williams’ career experience includes working as an executive director for a non-profit in addition to owning and operating a private business.

Still, she values her role as House Representative of District 50, saying, “I really enjoyed my first term in office serving the people.” In terms of her beliefs and convictions, Williams has clear intentions, “I think I stood for what I said I was going to run on.” She plans to continue her advocacy for “conservative beliefs and the Republican party” in her district in Park County.

Williams describes a host of concerns from the people she represents, saying, “there are definitely new concerns that have come to my attention from my constituents.”

She’s also worried about the rise of property taxes, saying, “Inventory is low, and the value of homes has really gone up and thus the rise in property taxes,” Williams explains. In terms of the role the legislature should play regarding the housing market and property taxes, Williams argues, “I don’t think it’s government’s role to come in and fix every problem that we’re having.”

On issues of school choice, Williams says that parents, “want to stick to the basics,” they don’t want their children “indoctrinated.”

In a recent town hall at Park County Weed and Pest, Williams noticed that folks are worried about election fairness, saying, “they’re not sure if their vote counts.”

“There are questions being raised, and I think there’s things that we can do as a state to ensure election confidence,” Williams explains. 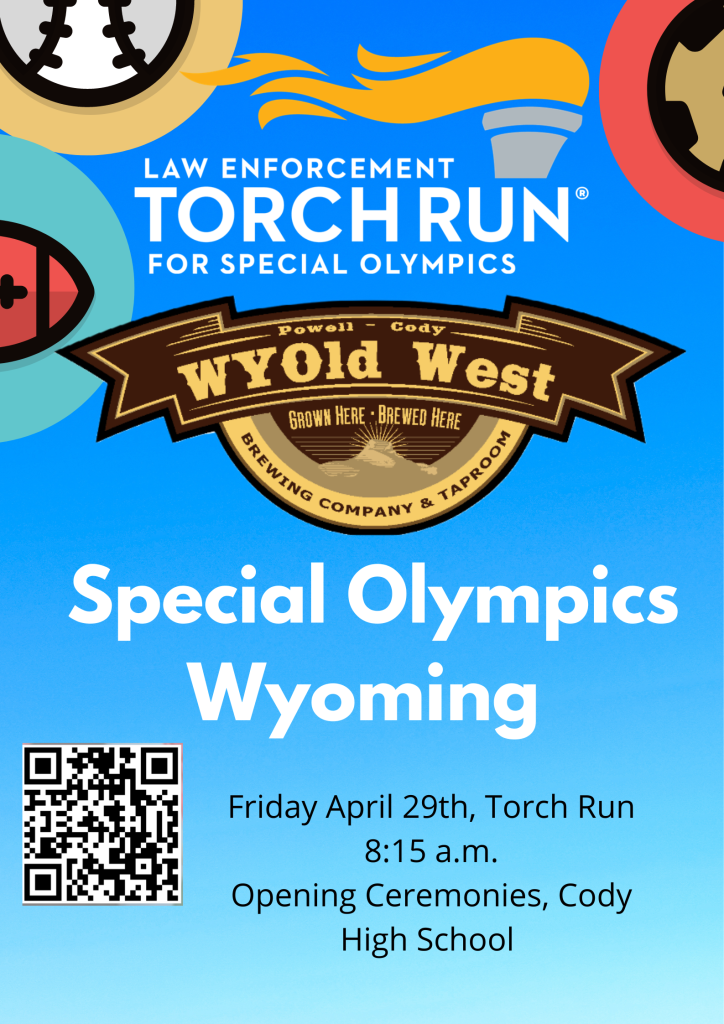