A Cody-based magazine is taking the Showtime Network to court for copyright infringement, saying it and it alone owns the rights to use “UFO” for T.V. and movies.

Usually, UFOs appear as grainy images in the night sky or on late-night T.V. shows. However, the latest sighting is filed in a Wyoming District Court lawsuit.

The owners of UFO Magazine are arguing that Showtime infringed on the magazine’s trademark of “UFO,” the acronym for “unidentified flying object.”

Founded in California, UFO Magazine registered as a Wyoming company in 2018. The magazine’s first commercial usage of the term was in 1998 – the same year the company was formed.

The magazine’s president is Peter Kuyper of Cody, the retired Chairman of the Motion Picture Licensing Companies, which he co-founded in 1987. In addition to being a local rancher, Kuyper serves on several local and national boards, including the Cody Medical Foundation and the Buffalo Bill Center of the West.

The company’s “registered agent” is Lisa M. Price of Jackson, according to the Wyoming Secretary of State’s office.

The Cowboy State Daily reports UFO Magazine trademarked “UFO” in 2007 for entertainment purposes. According to the lawsuit, the magazine renewed the trademark in 2017.

In 2021, Showtime aired a documentary series entitled “UFO.” The series “explores our fascination with UFOs and the influence government, private companies, and the military may have in shielding the truth,” according to the Showtime website for the show.

UFO Magazine says it sent a cease-and-desist letter to Showtime, which continued airing and promoting the series without acknowledging it. Now, the magazine is asking for the network to be barred from using the “UFO” term in any materials.

UFO Magazine claims Showtime is using “UFO” without their consent and is seeking punitive damages in the Wyoming District Court.

“The ‘UFO’ trademarks are very valuable intellectual properties of UFO Magazine,” the lawsuit reads. “UFO Magazine has invested substantial time, effort, and resources in developing its signature mark and substantially more resources in using the mark to identify and promote its media products.”

The magazine owners’ attorneys argued the magazine has been in talks about developing its own television show or movie, with discussions taking place as recently as last year. The lawsuit also seeks punitive damages, attorney fees, and any other costs the court “deem rightful.”

Showtime has not issued a public response to UFO Magazine’s claims and lawsuit.

Warriors With Another Shut Out Win 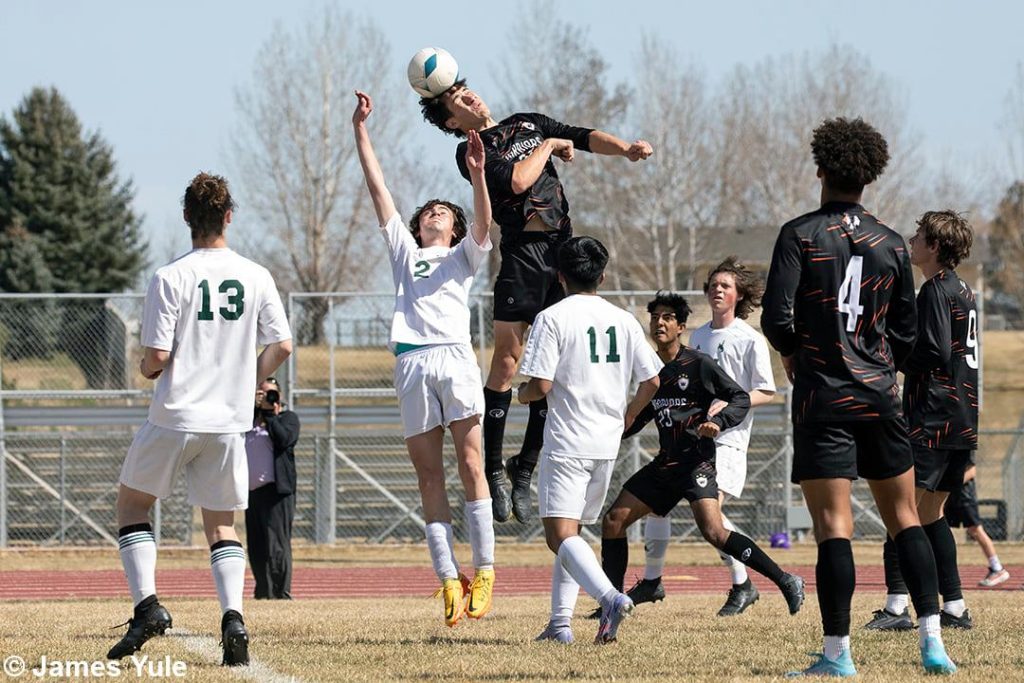 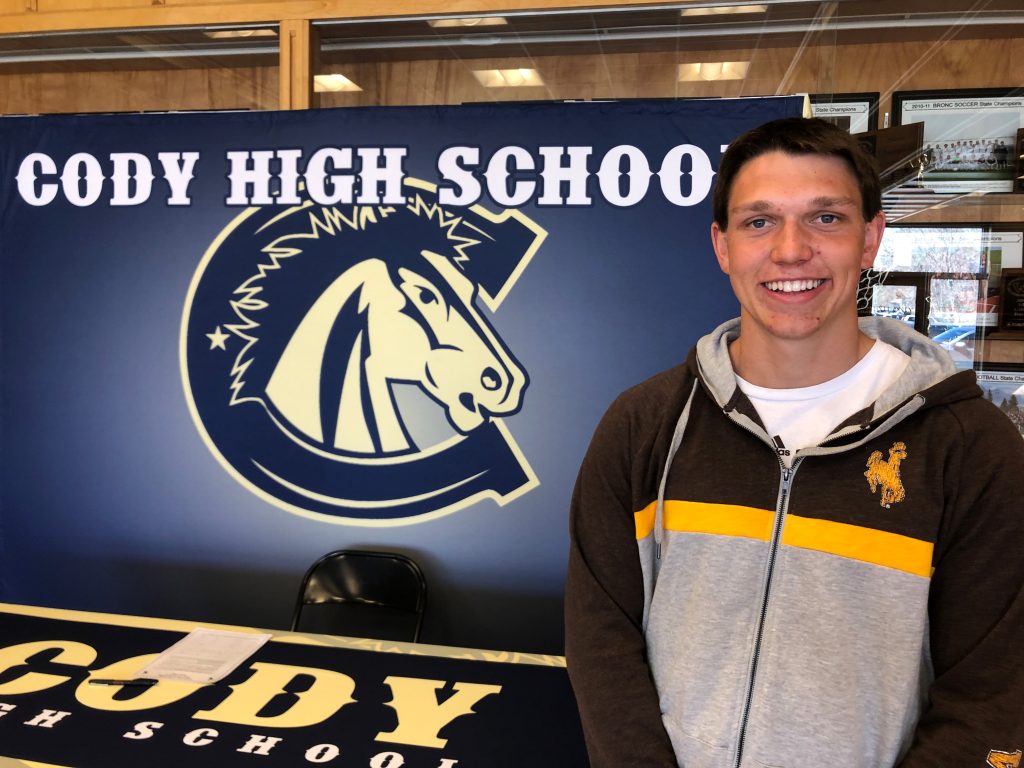