A Cody man perished in a house fire on Sunday.

Fire trucks and ambulances raced to the residence at 3704 Cooper Lane before noon on Sunday, February 26, after neighbors noticed flames coming from the roof.

The log structure was completely engulfed by fire by the time emergency crews arrived, according to Fire Marshal Sam Wilde. He says that the occupant of the home, a male in his 70s, did not escape. Wilde says that the fire could have begun as early as the night before, or early in the morning hours.

Wilde says that the cause of the fire will likely remain undetermined, because the house was full of what he called simply, stuff.

Wilde added that no neighboring structures were damaged, but the house was a complete loss. Wilde did say that they speculate the fire began in an upstairs bedroom, but due to the considerable amount of items in the home, it will be impossible to narrow down the exact cause of the fire.

As of yesterday morning, Wilde was uncertain whether or not all family members had been notified, so he was not at liberty to release the name of the victim. 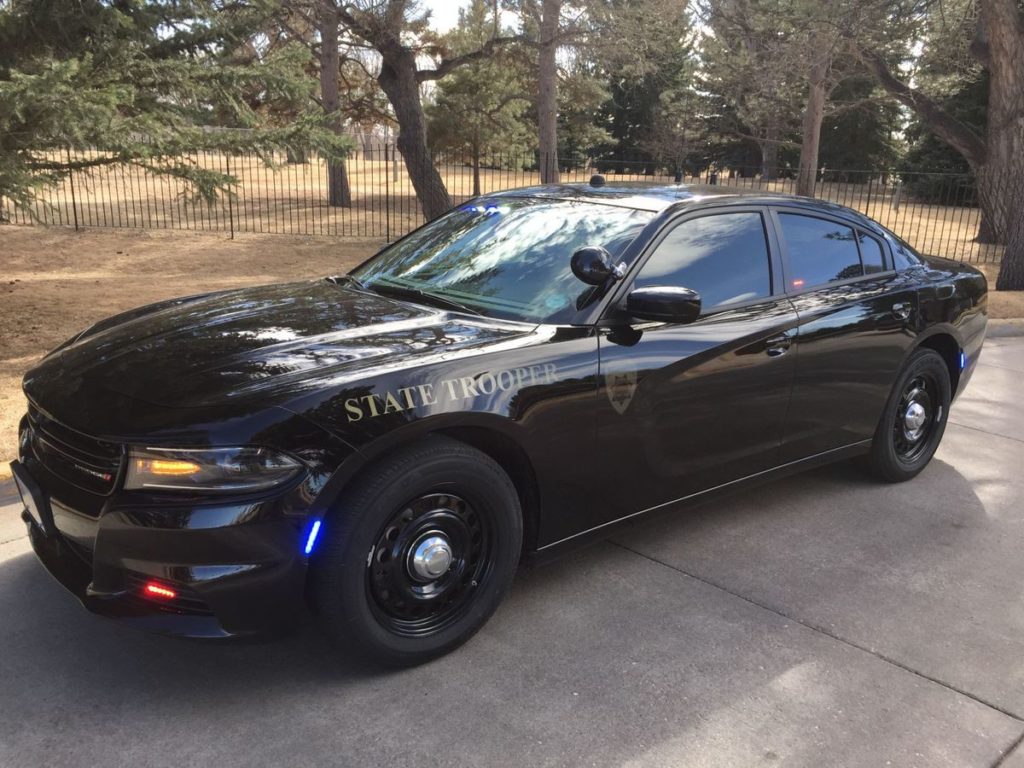 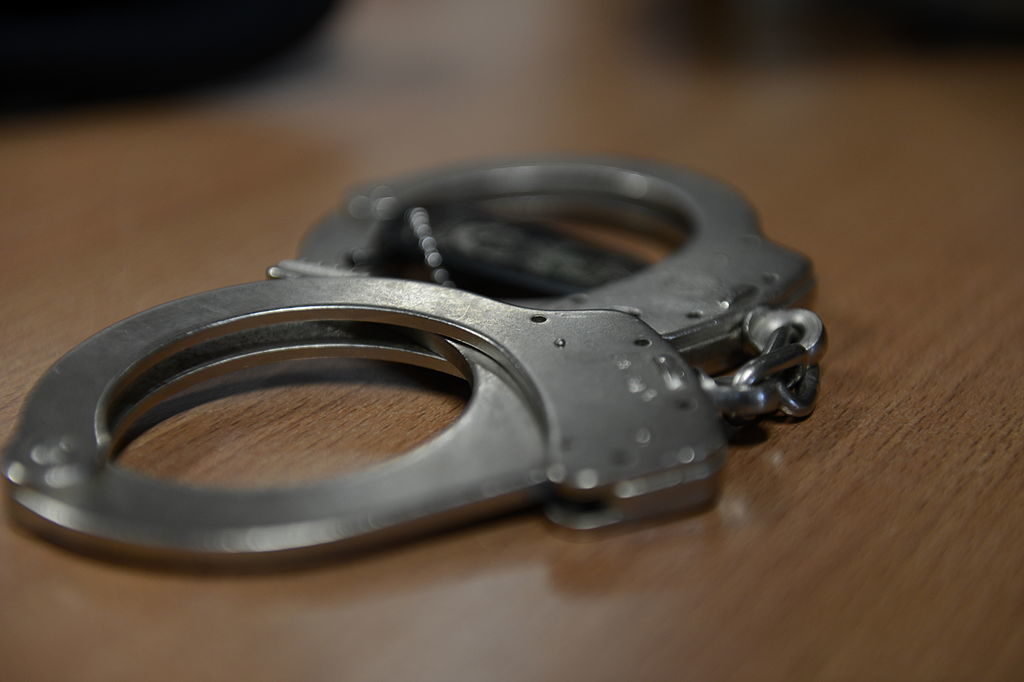