The first football rankings of the season have arrived as Wyopreps has released its preseason football poll. The poll is voted on by coaches and media members around the state

The Big Horn Basin sees plenty of teams make the top 5 in their respective class as Cody, Powell, Lovell, Meeteetse, Rocky Mountain, Burlington and Shoshoni all make the cut.

The Cody Broncs are back-to-back state champions and claim the top spot in the 3A, coming one vote shy for a unanimous choice as No. 1 in Class 3A. Cody returns 6 all-state players from a year ago, led by quarterback Luke Talich. Powell comes in at No. 5 as the Park County Rivals once again look to be in top form. Star Valley, in my opinion, is the 2nd best team in 3A and the voters agree as they’re No. 2 in the rankings. Douglas is the top team from the East as they’re the No. 3 ranked team while Buffalo is fourth. Worland just misses the top 5 as they are 6.

Over in Class 2A, Lovell looks to make a strong case as a championship contender. They were the runner-ups last year and start this season as the No. 2 ranked team. They sit right behind the 2-time defending champs, Lyman. Torrington debuts as No. 3 followed by Wheatland and Cokeville, respectively.

And lastly, 6-man. The Meeteetse Longhorns start the season as the No. 4 ranked team after making the semi’s last year. Little Snake River begins on top with Dubois and Encampment tied for second. Burlington and Farson-Eden begin the season in a tie for fifth. 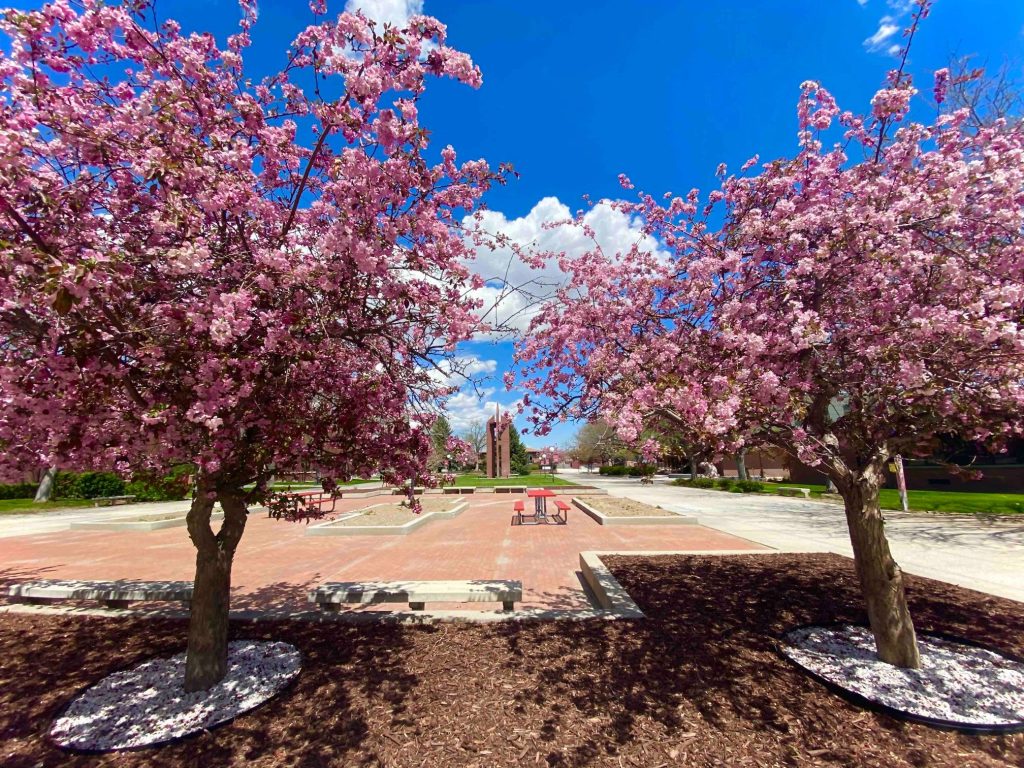