The Cody Cubs were back in action Monday night for their first conference games of the season, hosting the Lovell Mustangs.

The first game of the evening went to extras with Wyatt Carlson delivering the final blow.

Trey Schroeder would pitch 7 innings of 6 hit ball, gave up 3 runs (2 earned) and struck out 6 in the contest. Jace Jarrett picked up the win, going 2 innings while giving up a hit and had 1 strike out.

The Cubs would find themselves down by two early in the game but tied things up at 2 apiece after 2 innings.

Ty Peterson would give Cody the lead in the fourth, 3-2, after an RBI base hit but Lovell responded in the 6th capitalizing on a Cubs miscue.

The game went into extras and as they say, the rest is history.

Peterson and Jayvin McAlmond combined for 3 RBI in the game and reached base safely in 7 of their 8 at bats.

In game 2, Jackson Schroeder took to the hill and tossed 5 innings of nearly flawless baseball. He allowed just 1 hit, walked 1 and struck out 8 as the Cubs downed Lovell 10-0 in the nightcap.

Ben Reinker and Carlson each had a pair of RBI in that one with the Cubs scoring 9 unearned runs.

Eli Johnston had multiple hits in the contest.

Following all the action the Cubs are now 10-4 on the season, 2-0 in conference play.

Up Next: The Cubs are right back at it Tuesday, tonight, for a double header against Billings. This time they host the twin bill which is scheduled for first pitch at 5pm. Catch all the action live on KODI. 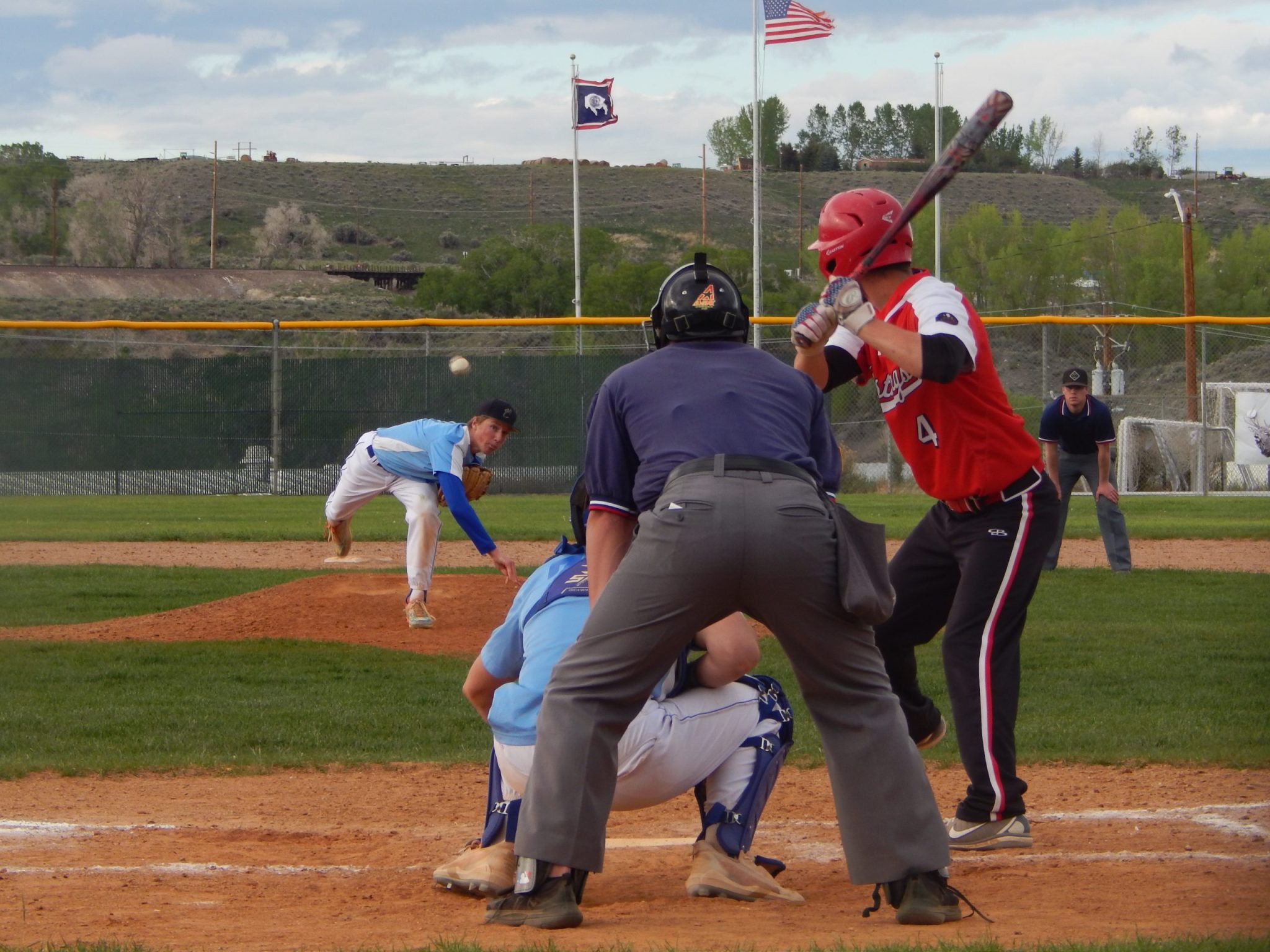 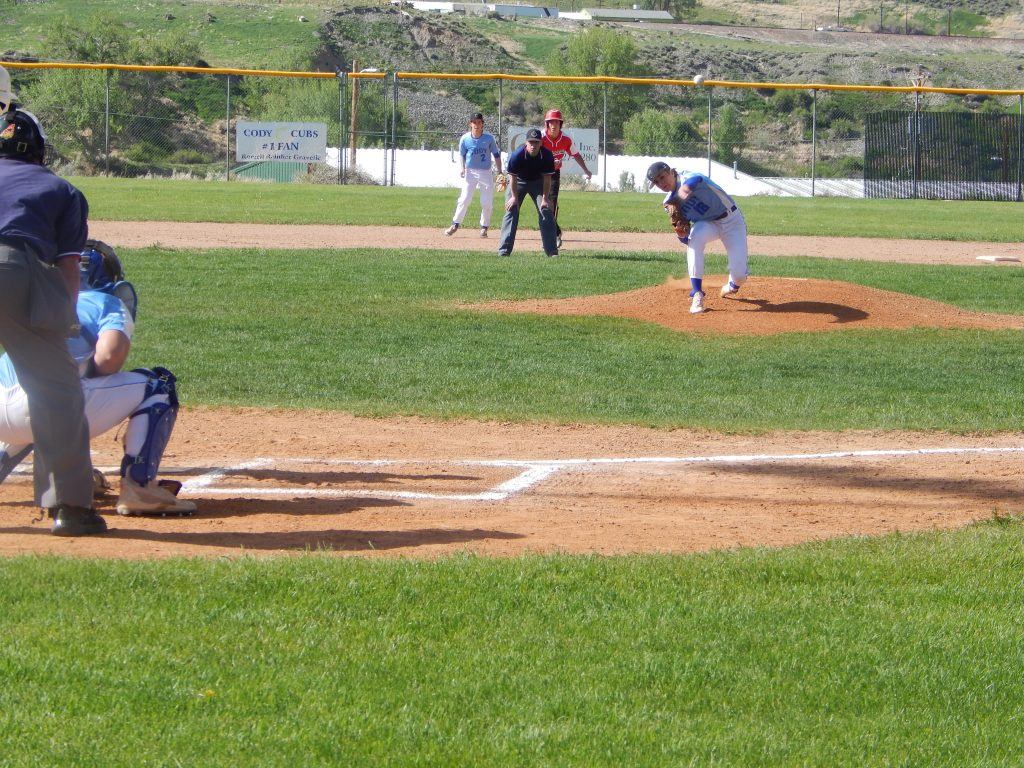 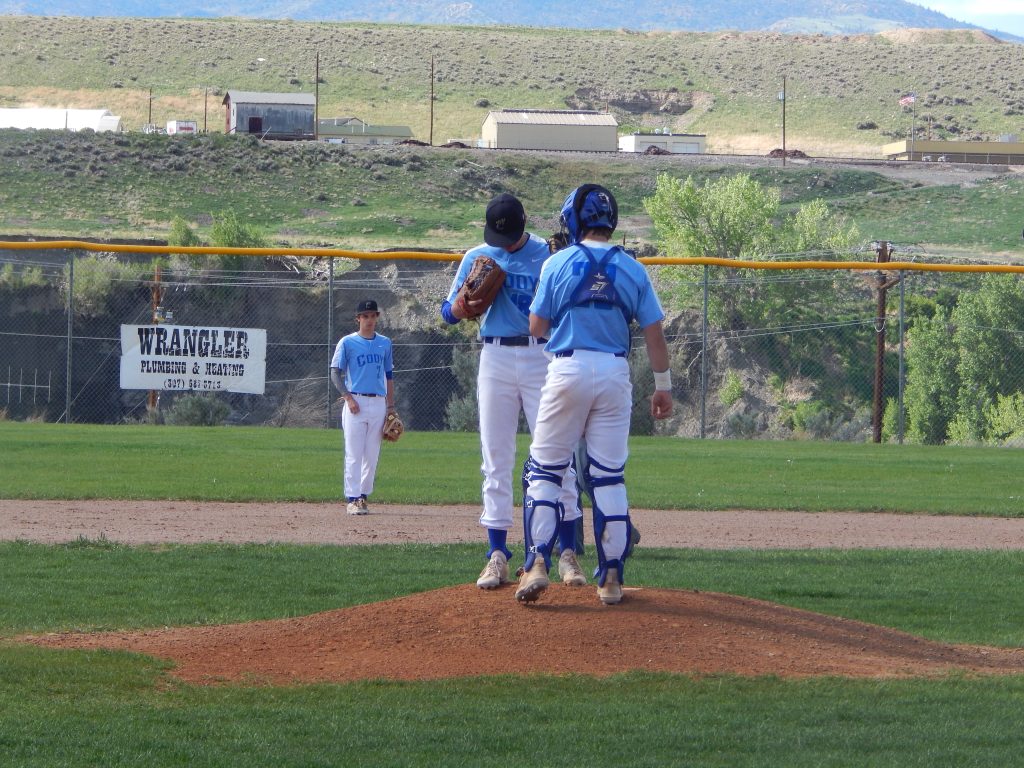 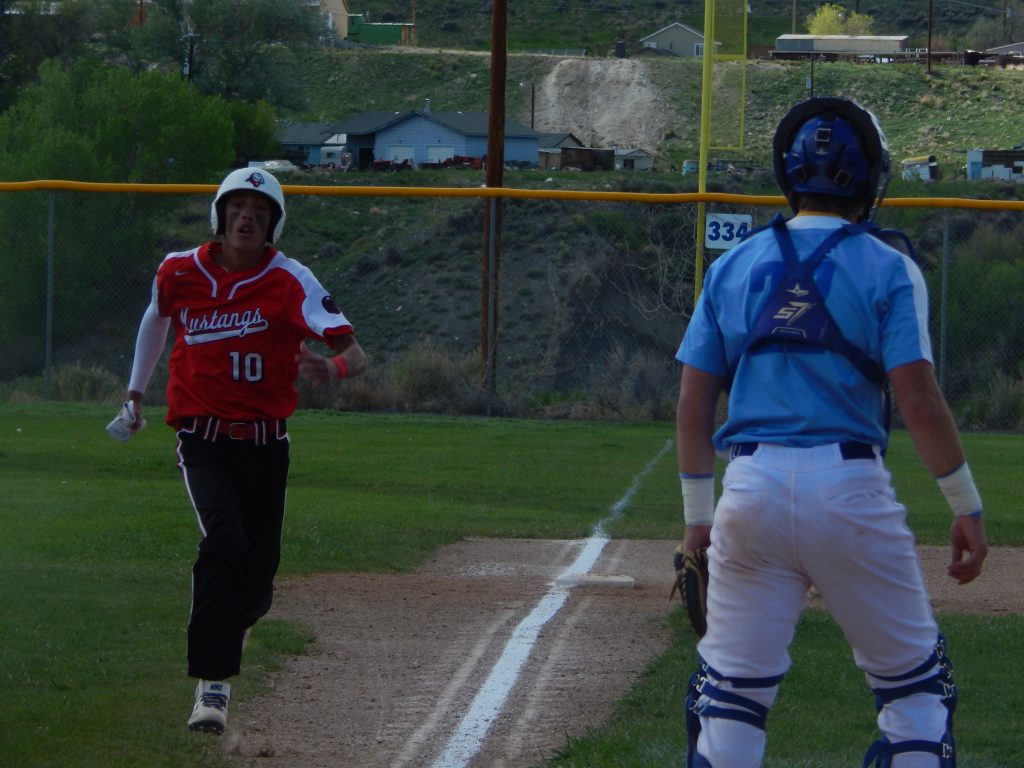 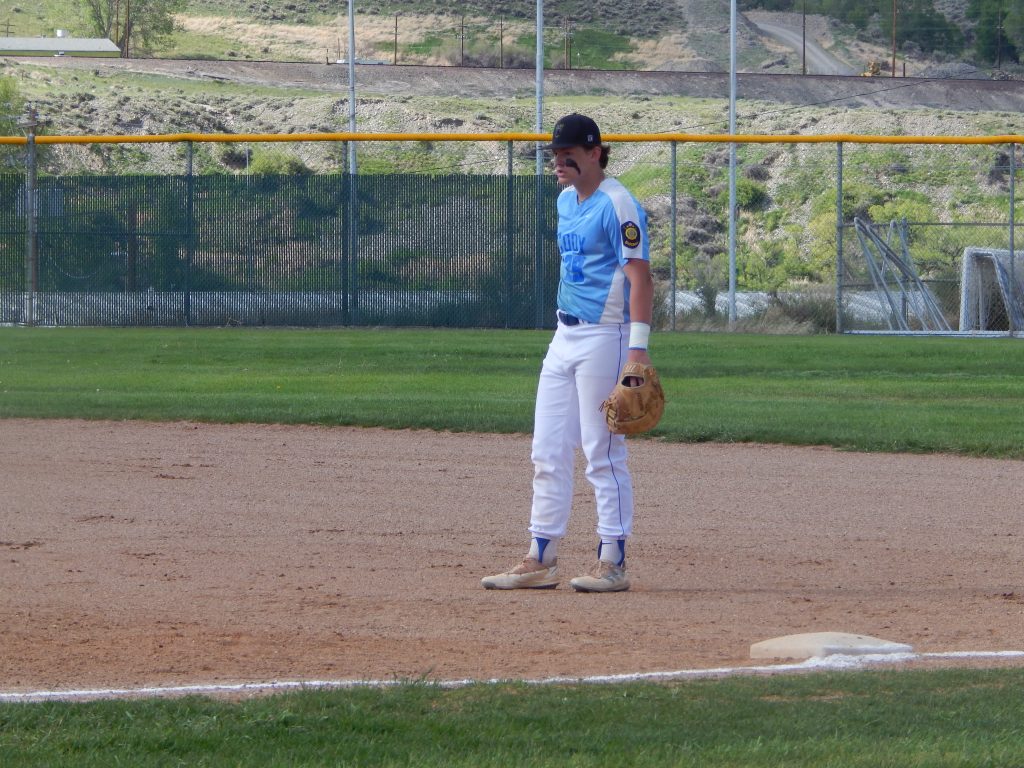 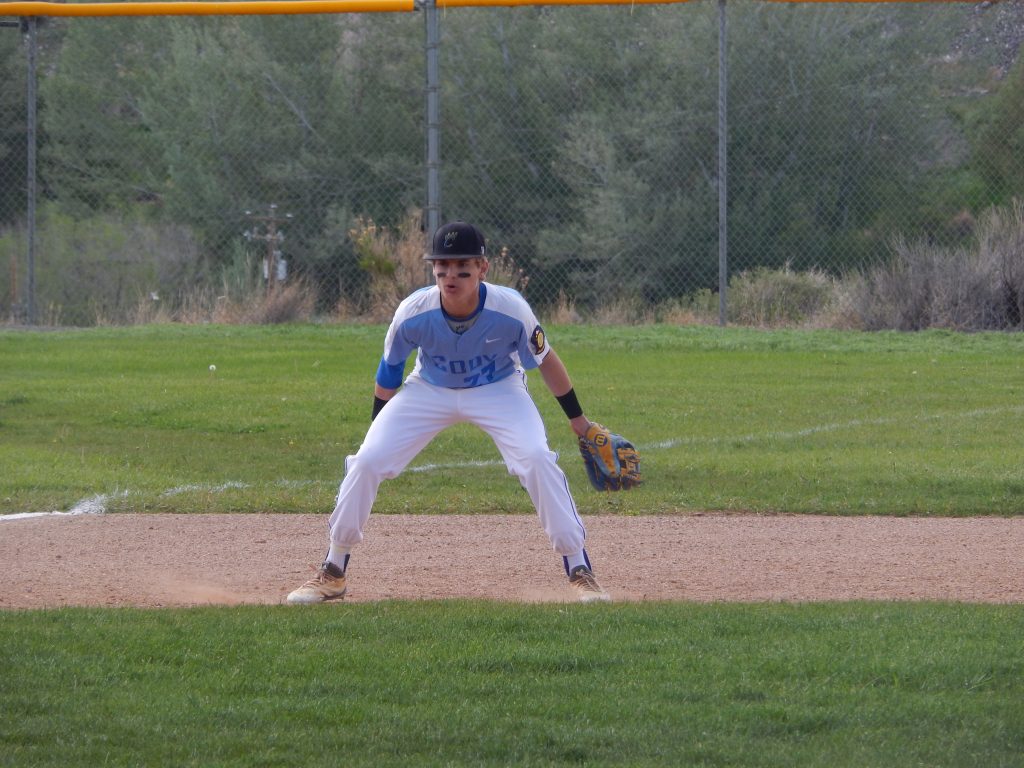 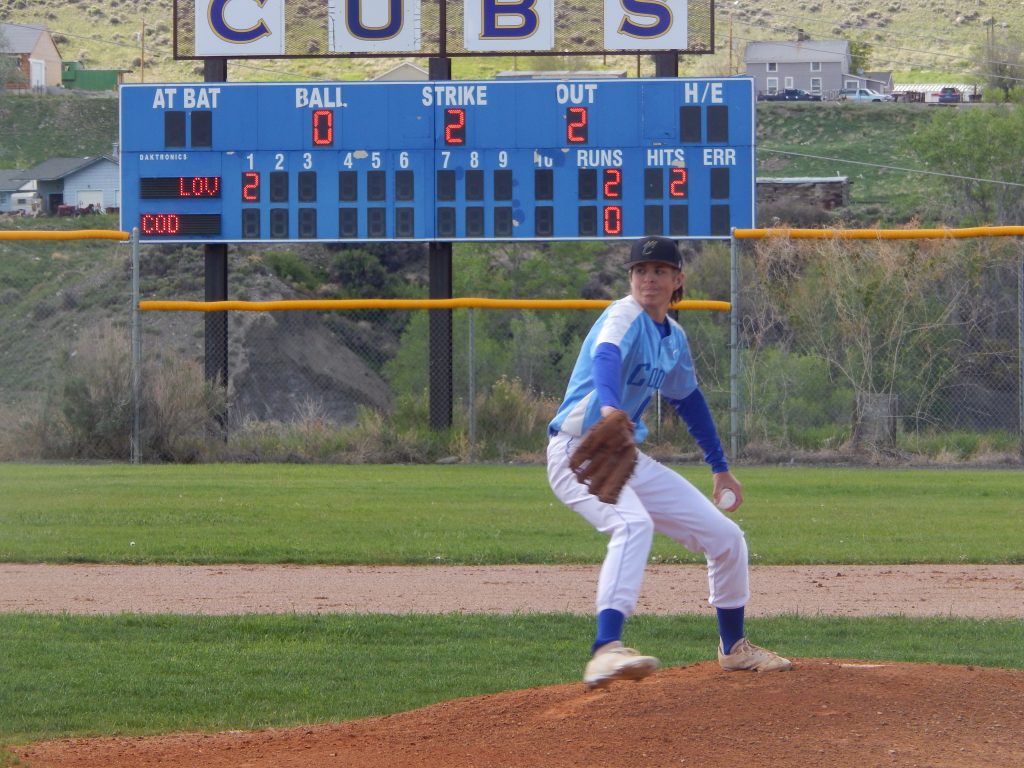 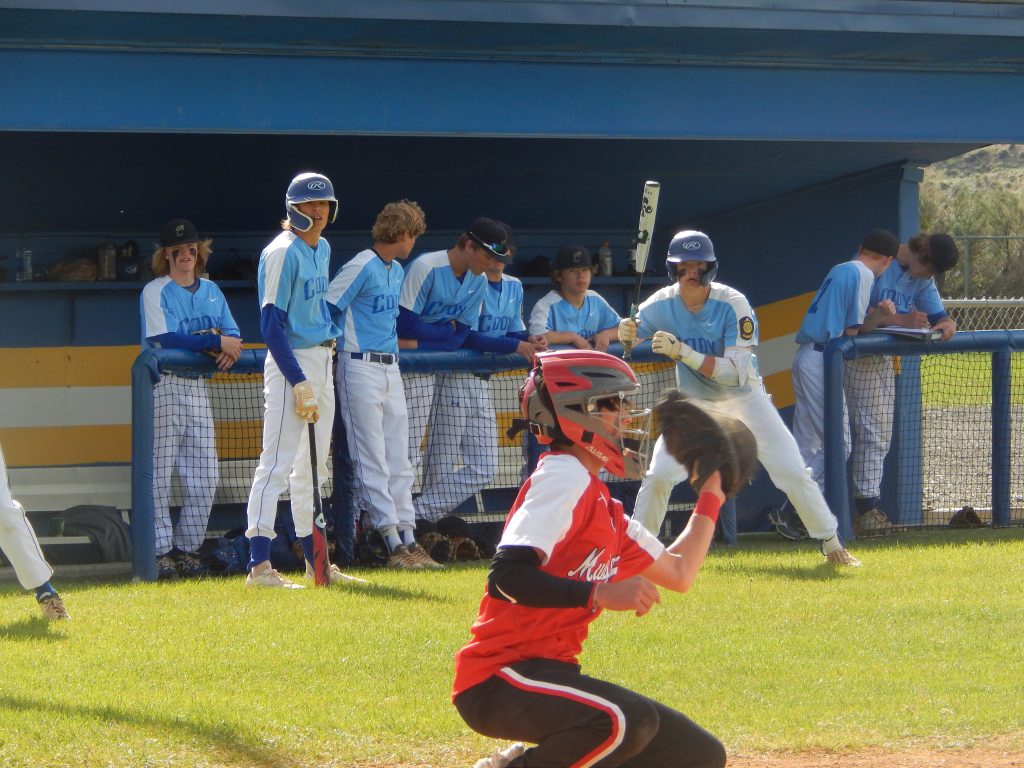 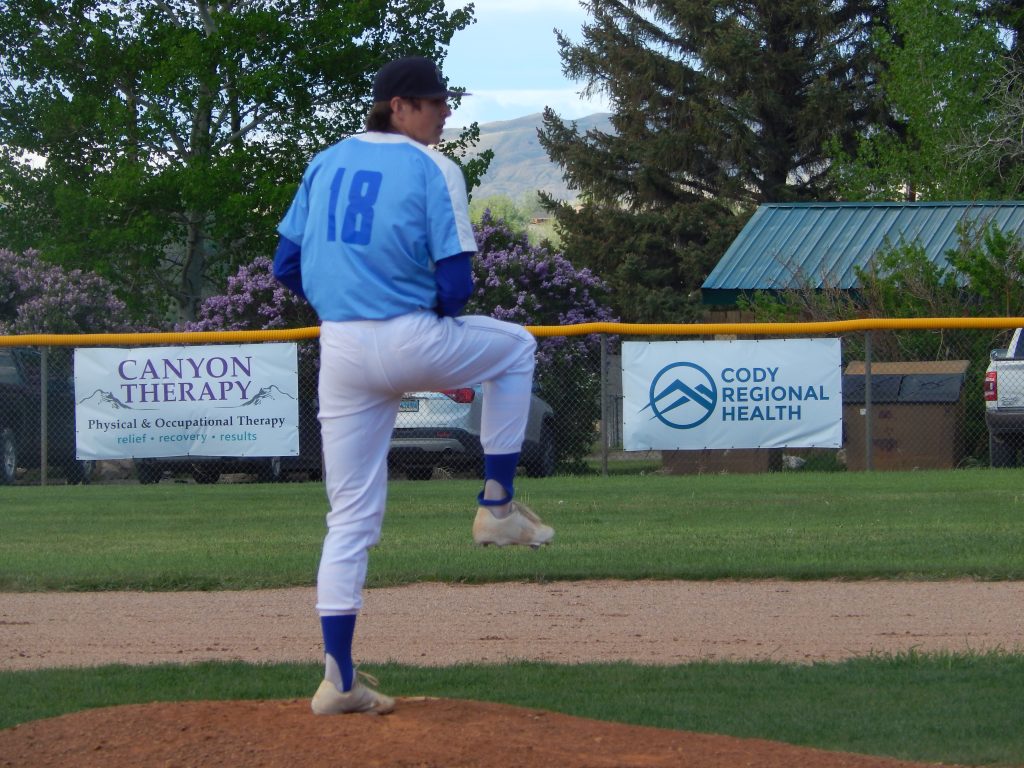 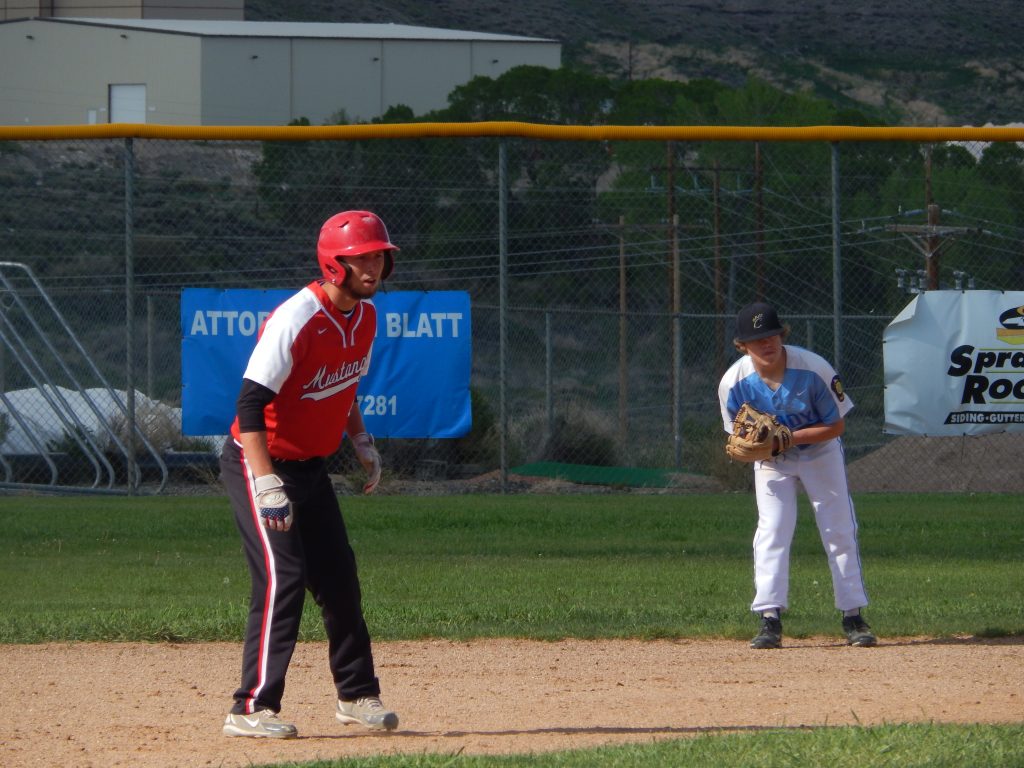 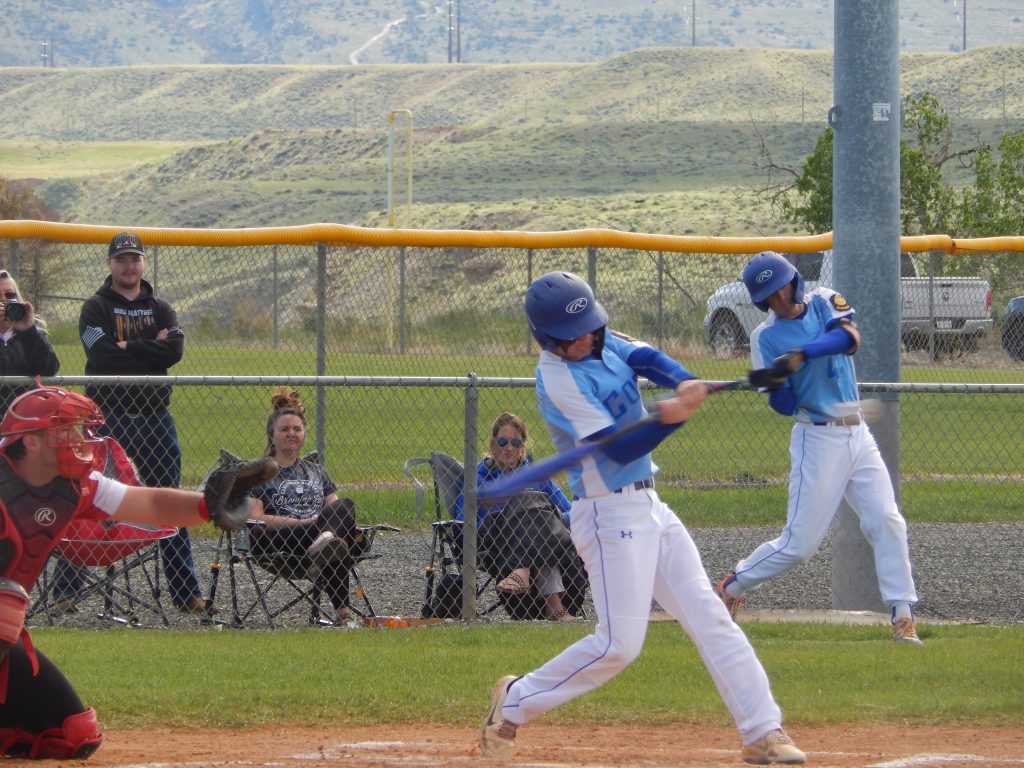 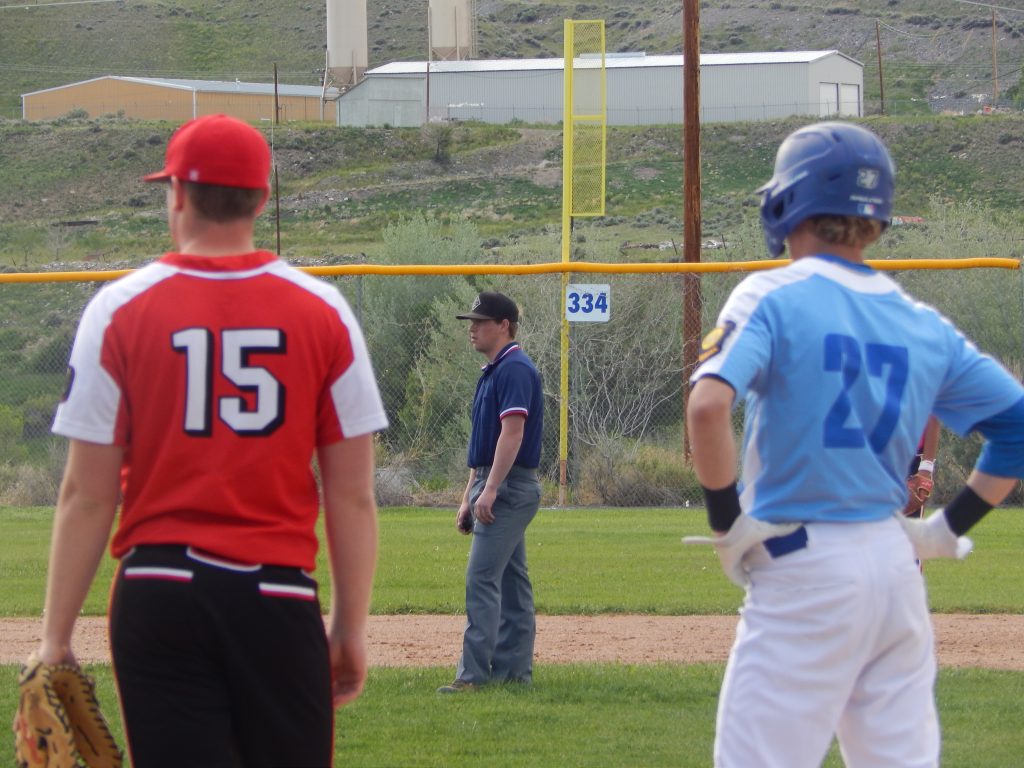 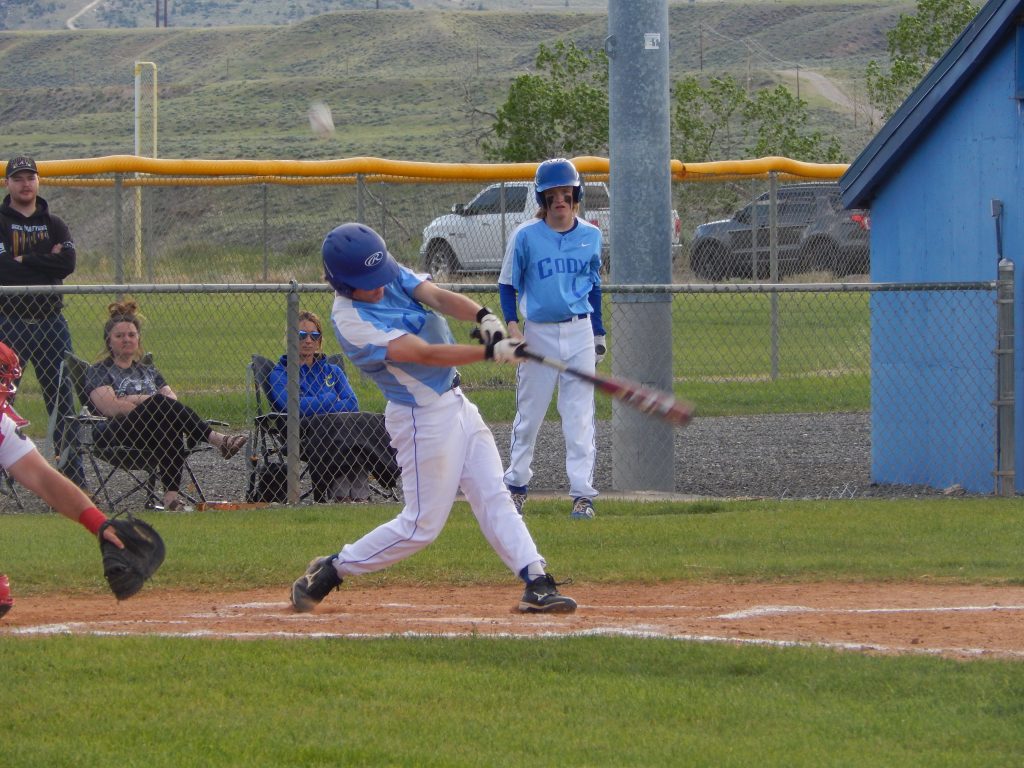 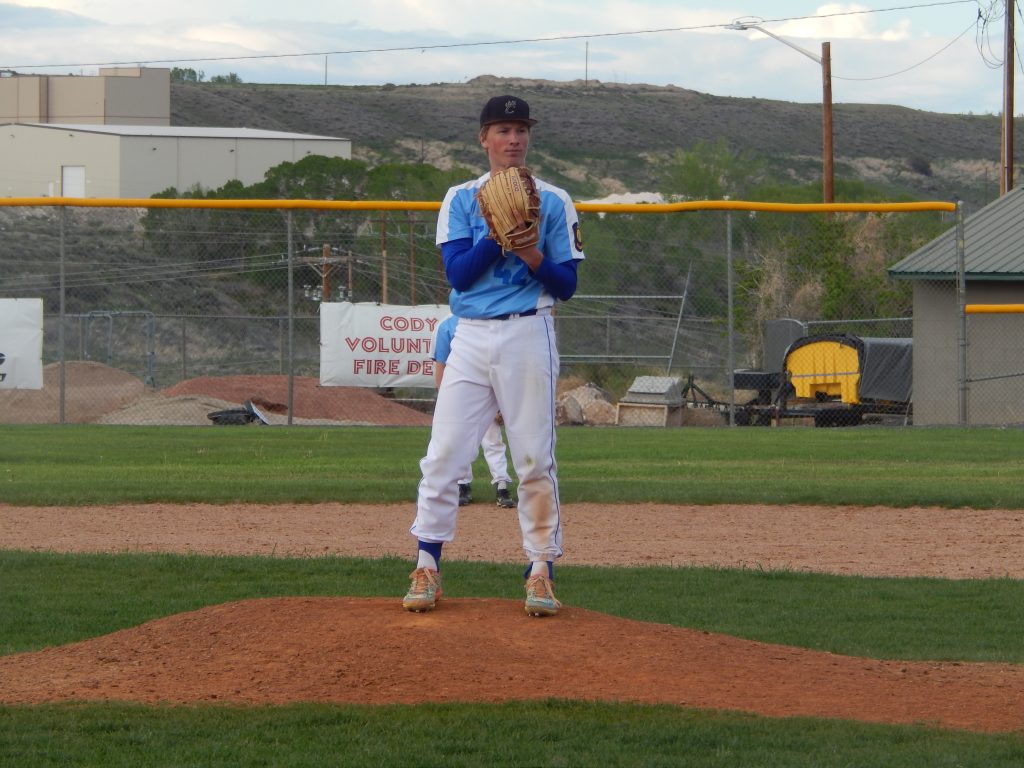 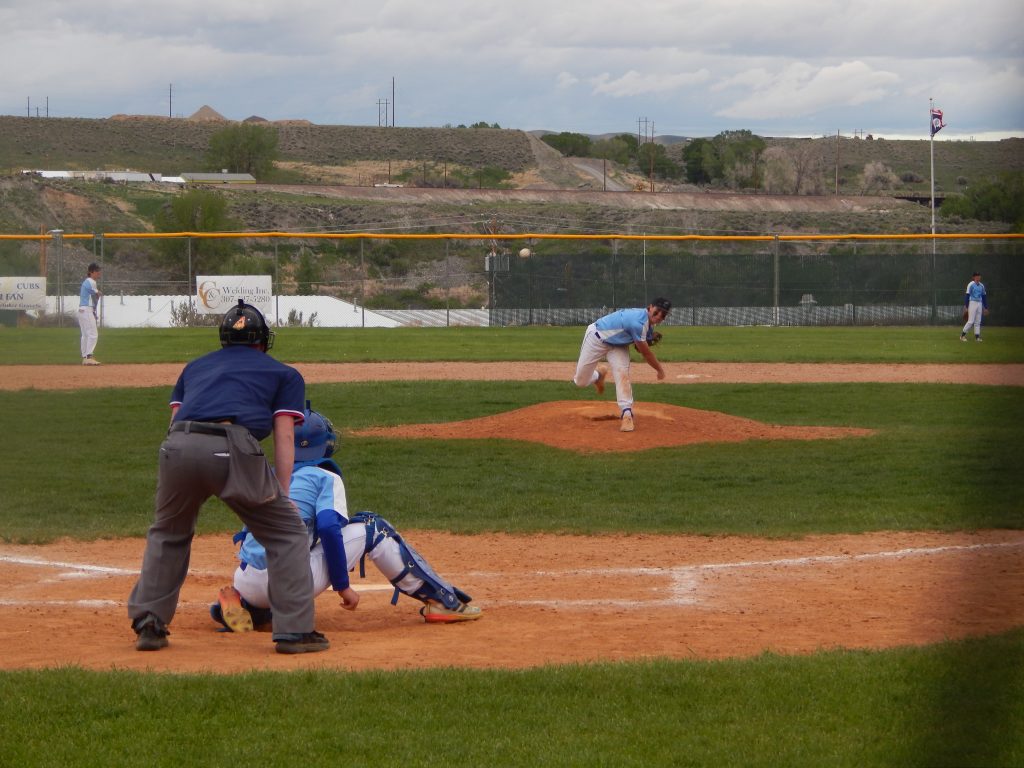 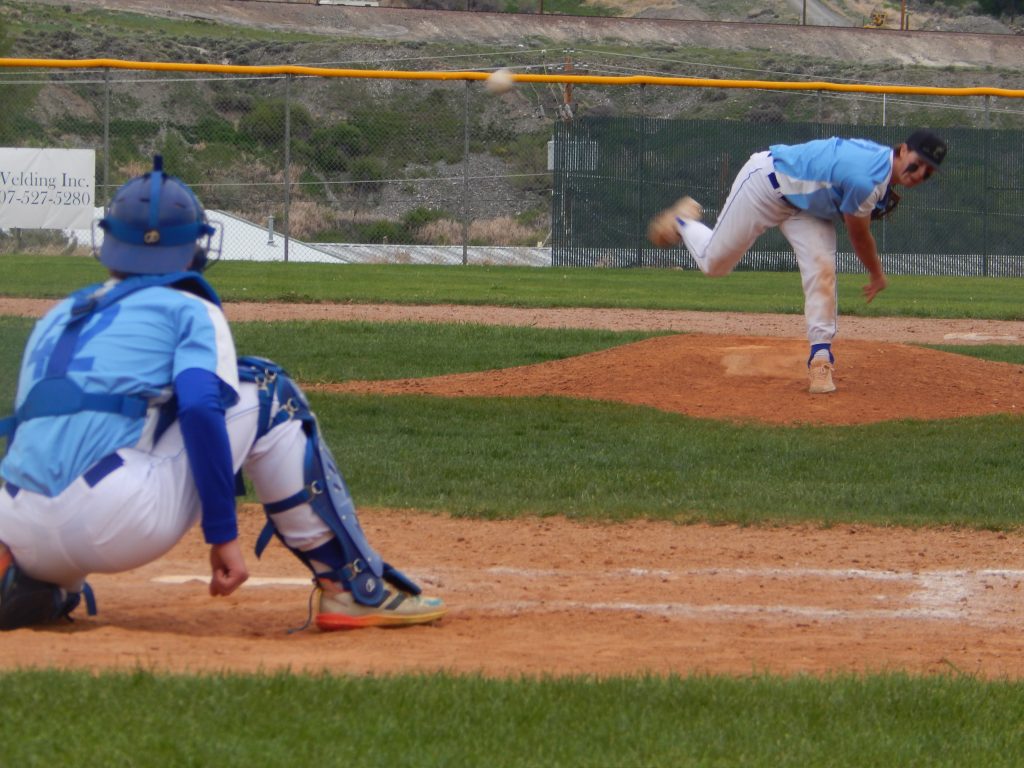 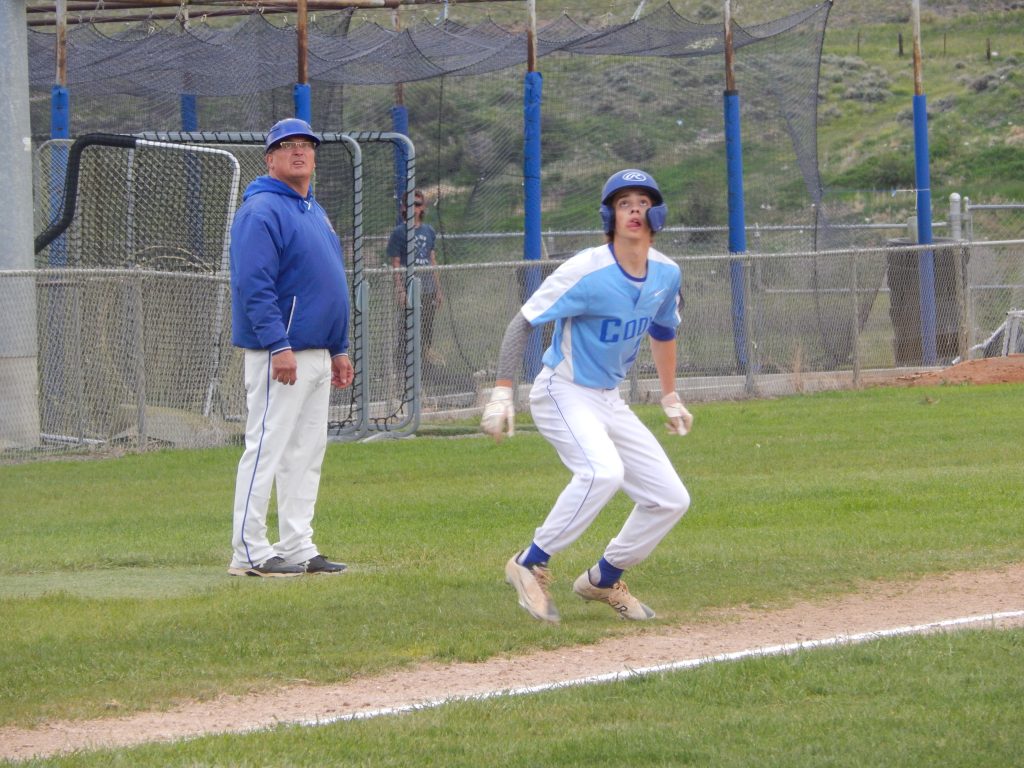 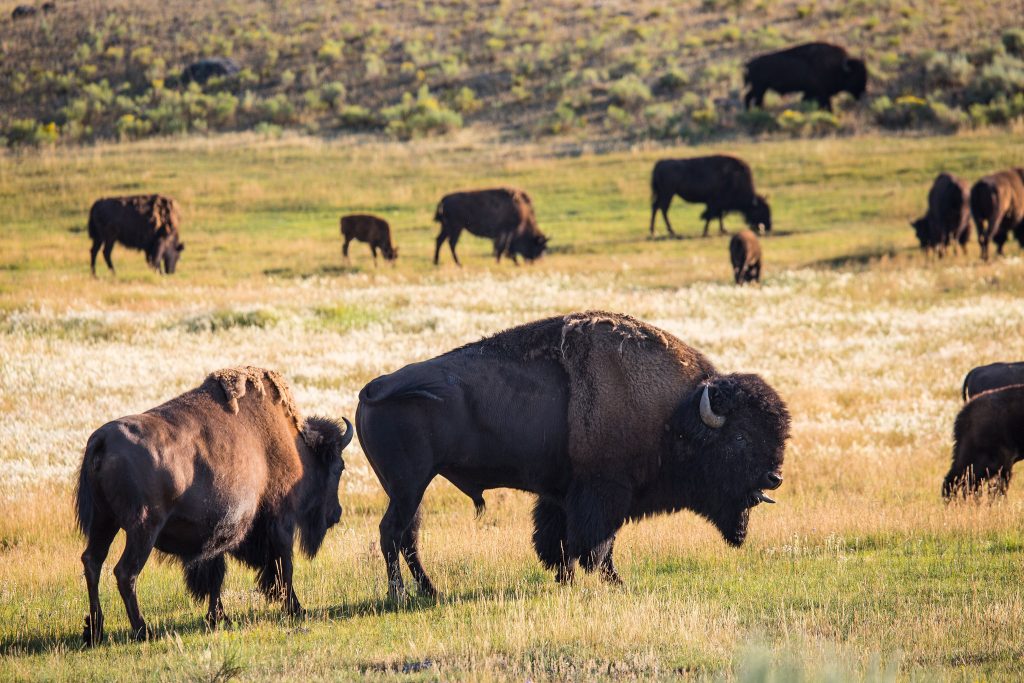 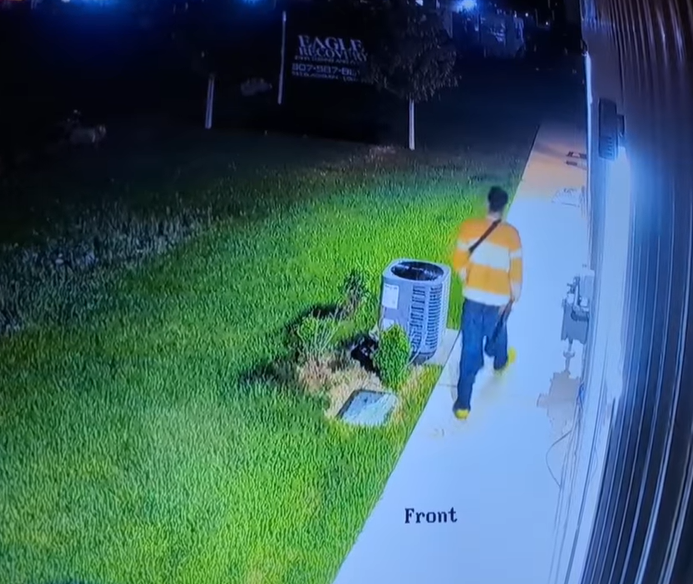