Cody Regional Health does what it does best – saving the life of a Montana man who needed emergency surgery and had to fly out of his home state to get it.

Q2 News in Billings reports that Shawn Loyning of Colstrip, Montana, is recovering well after a harrowing ordeal that saw him rejected from every major hospital in Montana. But he found the treatment he needed – and just in time – thanks to Cody Regional Health.

Loyning recently suffered from a perforation in his bowel – a small hole in either the small or large intestine. In addition to causing tremendous pain, such an injury can eventually lead to blood infections and even death.

In his critical condition, Loyning needed emergency surgery to save his life – but no Montana hospital could take him.

Janelle Loyning, Shawn’s wife, started calling every hospital in Montana to see if any would perform emergency surgery – but none did. Hospitals in Kalispell, Bozeman and Helena all said no. Even Montana’s largest hospitals – St Vincent’s and the Billings Clinic in Billings – could not take in Loyning for his surgery and recovery.

The reason is simple – Montana is currently dealing with a record number of COVID-19 hospitalizations. As a result, nearly all hospitals in the state are operating at or near capacity with just their COVID-19 patients. 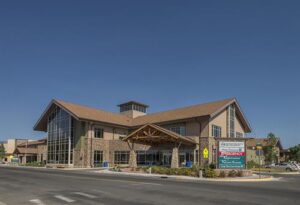 Shawn Loyning arrived in Cody late on Tuesday, Oct. 12. Even then, he couldn’t get into the operating room immediately as his blood pressure dangerously dropped. He needed emergency care from Cody Regional Health medical personnel that ultimately saved his life.

Fortunately, the surgery was performed and successful. Loyning has a long road of recovery ahead, but he received the critical surgery he needed.

It’s a story of the Loyning Family’s determination – but also a reminder of the ongoing dangers everyone faces due to COVID-19.

Typically, patients in Cody and Park County are taking to Billings for more intense care. But with the continuous growth of COVID-19 cases, many patients have been refused by Billings’s hospitals as they lack the beds to keep them.

In a statement, St. Vincent’s said it had reduced its elective surgeries by 50% during the pandemic. Both St. Vincent’s and Billings Clinic say they are dealing with “extremely high patient numbers” but are not turning any patients away. 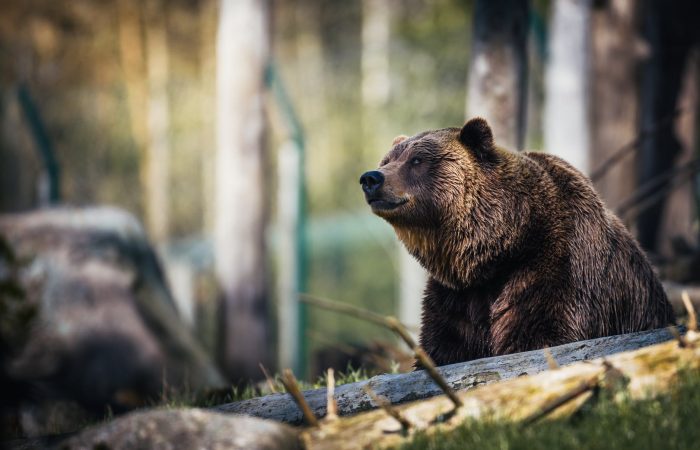 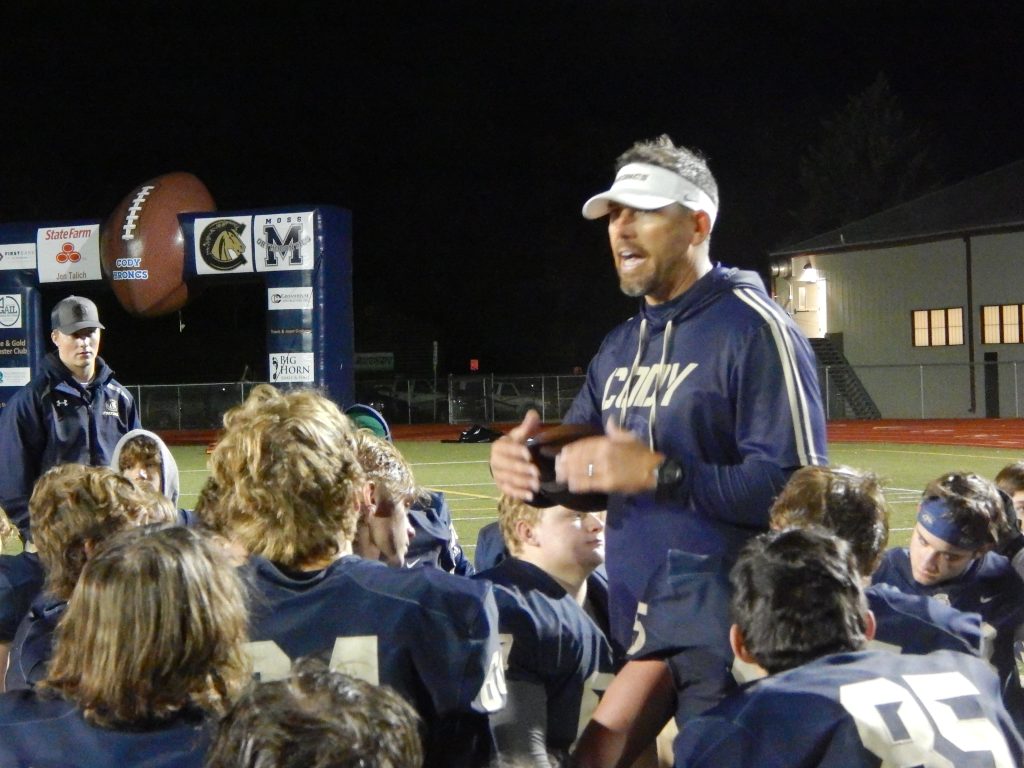