Cody schools will feel the impact of budget cuts, but the Board of Trustees wants the public to know no decisions have been made and voices will be heard.

As the Wyoming Legislature continues its debate on how to fund education, Park County School District #6 is trying to figure out how the future of education will look in Cody. While these discussions are only beginning, many people believe the district has made decisions they haven’t even considered yet.

Last week, the Cody community was rocked by the news that two art teachers were cut from Cody’s K-5 schools. Numerous people were concerned that art was being eliminated from the elementary school curriculum.

Board chair Brandi Nelson and recently re-elected member Stefanie Bell want to clarify several points for the Cody public. There is confusion about the staff reduction and their March 22 meeting – where potential cuts were presented to the board.

So, what happened with the art teachers?

The two art teachers’ dismissal results from a difficult but necessary choice – one of several facing Cody’s school board. In context, the decision deals with the new unfunded yet mandated class to be added to the curriculum for the 2022-2023 school year – computer science.

Governor Matt Mead signed a law in May 2018 that requires Wyoming’s K-12 schools to give students classes in computer science. It is intended to prepare Wyoming students for potential jobs in the growing technology industry.

Bell says the state added this new course to the “basket of goods” available to Wyoming students. But it has been added without any funding – districts are tasked with figuring that out on their own.

This left the Cody school district with a choice – hire computer science teachers or have all the district’s teachers get certified to teach the course.

“We’ve been fortunate in the past to be able to pay two art teachers who are not funded. We’ve made those decisions to pay for two certified staff to do art. And we’ve been incredibly fortunate to do that,” Nelson says.

Ultimately, the district decided the teachers had to be let go. But that doesn’t mean art won’t be part of the elementary curriculum.

“The art portion of education – which will remain in the classrooms – will be taught by our certified teachers,” Bell explains. “That’s a part of their preparation, the education that goes into being a certified elementary teacher.”

“It doesn’t mean we don’t value those individuals. It’s just what you can afford to pay,” says Bell.

Public input is and will continue to be taken before anything is cut from any Cody schools. There are currently no activities being targeted for elimination.

The board encourages Cody residents to attend the April 12 meeting – and to speak up during that meeting. Feedback is the only way the board can make the best decisions, however difficult those will be.

“We’re taking input. We’re trying to be as transparent in the funding we receive,” Nelson says.

Nelson stressed that the Board of Trustees’ goal hasn’t changed, despite the decisions they will be making in the next few months. That goal, now and always,  is to “keep the district whole.”

Lady Warriors Get The Win In Riverton 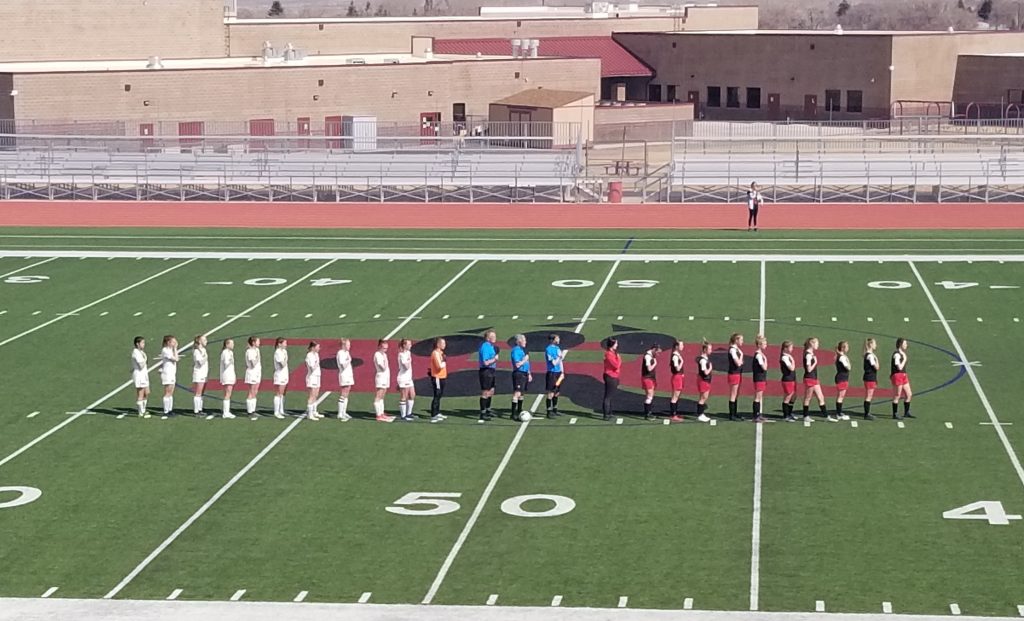 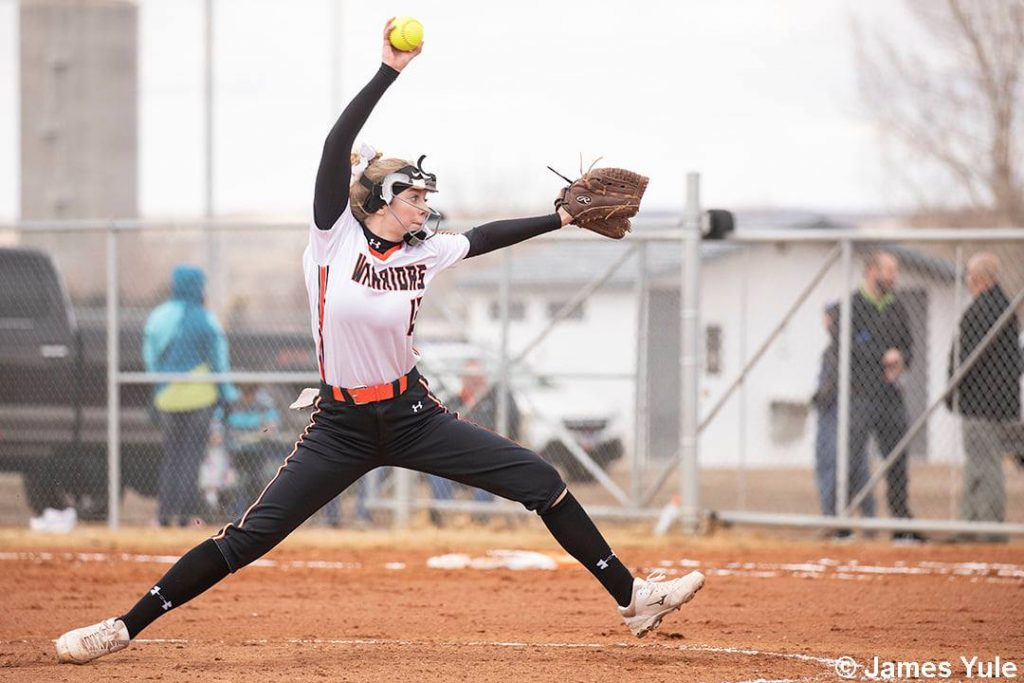