Last weekend featured the first official competition for spring sports as the Cody Softball and Soccer teams as well as Cody Warriors Lacrosse got their respective seasons underway.

Cody Track has their first meet scheduled for April 2nd.

Let’s take a look at how Cody fared in the opening weekend of the season.

The Cody Fillies Softball team would make the long trip to Cheyenne on Saturday to take part in the Cheyenne Invite.

Due to the weather Friday’s action had to be post-poned so all games were played on Saturday.

The Fillies would play three games on Saturday and would come up short in all three.

They fell to Cheyenne East in a close one, 4-2.

They would lose to Campbell County, the Lady Camels beat Cody in the first round at State last year, 8-3.

And they suffered a heartbreaking defeat to Laramie. Cody was up by 4-runs in the 4th but Laramie caught fire and used a 6-run advantage in the inning for the 8-6 win.

Up Next: It’s the home opener for the Fillies on Tuesday, March 29th, as they host Worland.

Both the Cody Soccer teams were in action for the first time over the weekend as they played host to Pinedale and traveled to Sheridan on Saturday.

The Fillies have opened up the season with a pair of wins. The Fillies defeated Pinedale, in a conference match, on Friday by a final score of 8-0. Then on Saturdya the Fillies picked up the non-conference road win, defeating Sheridan 3-1.

As for the Broncs, they would split the weekend defeating Pinedale in a conference match by a final of 4-0. The Broncs would fall on the road, at Sheridan, 5-0.

The Fillies open the season 2-0 while the Broncs are 1-1.

Up next: Both Cody Soccer teams host their Park County Rival, Powell, on Tuesday March 29th. Fillies underway at 3pm, boys to follow. 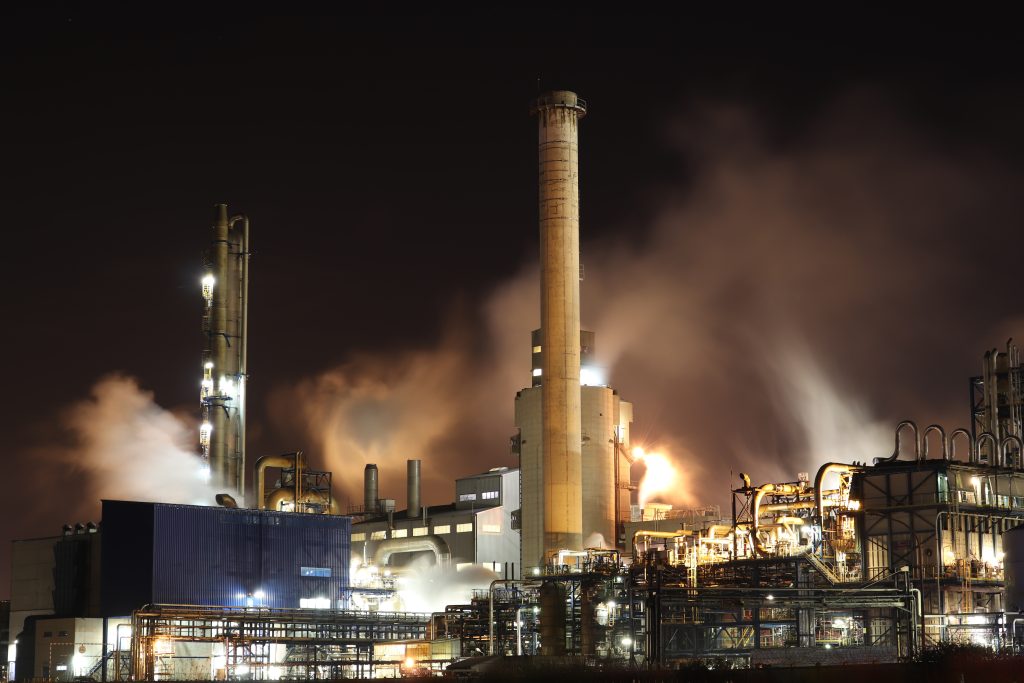