The Warriors would play three total games over the weekend, going 2-1.

The Warriors would lose their first game by a final of 15-7.

In their second game of the weekend, the Warriors would bounce back nicely for the 18-2 victory.

And they would end the weekend on a high note, coming away with a 23-3 win in their final game on Sunday.

The Warriors open the season 2-1.

Up Next: Cody Warriors Lacrosse Club will be back in action Saturday April 2nd when they travel up to Billings.

More on Cody Warriors Lacrosse can be found on their Facebook page here: https://www.facebook.com/CodyWarriors 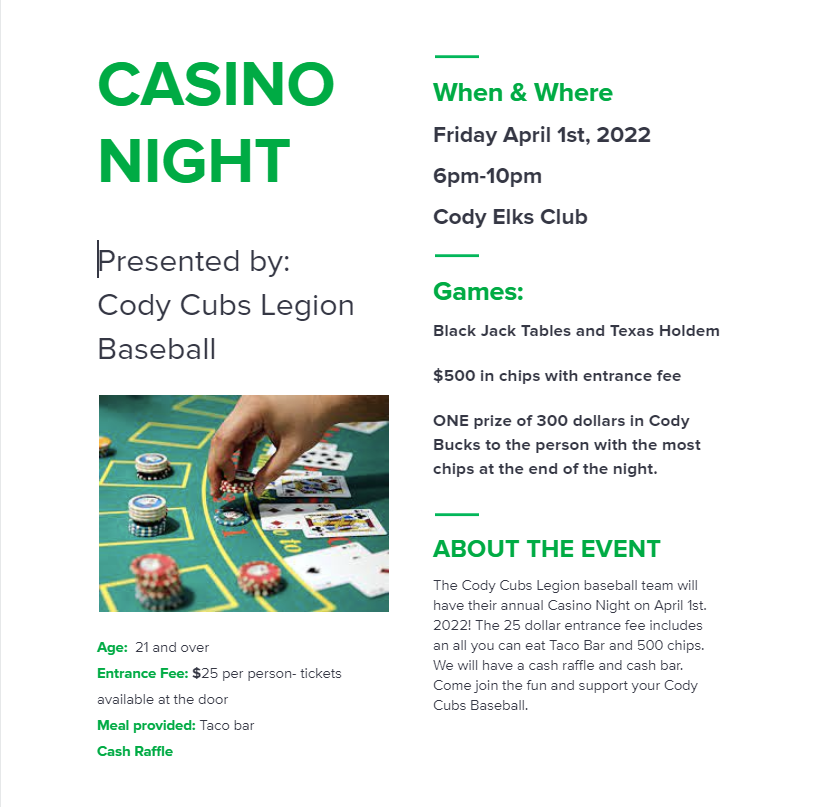 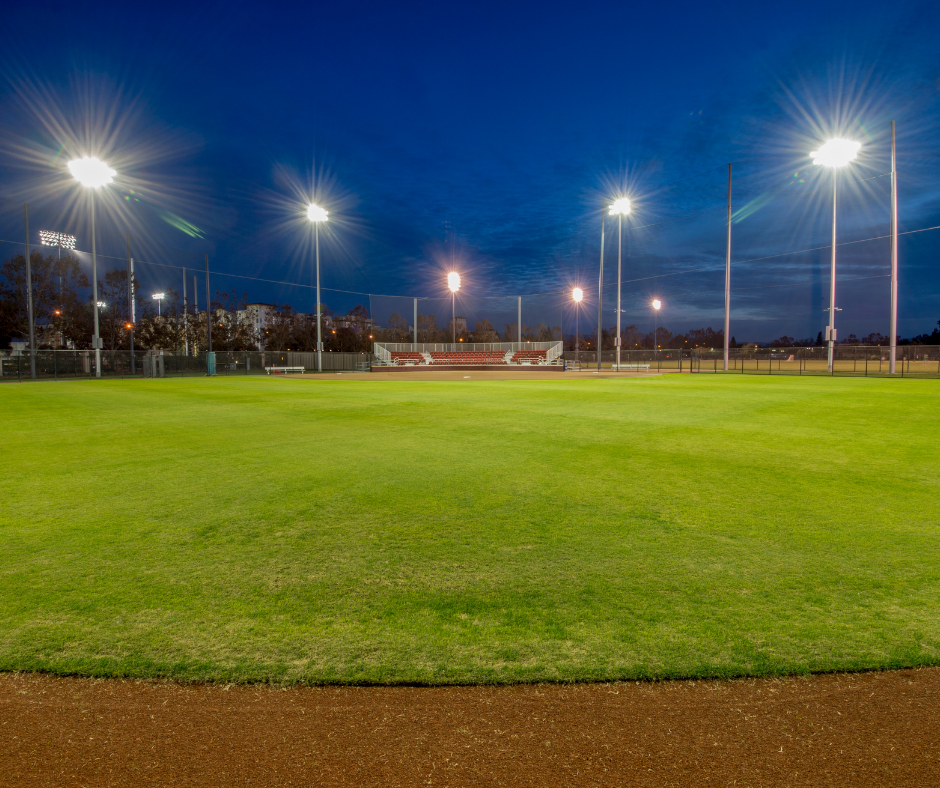