Now that we are a few weeks into the spring sports season and many teams now have multiple games under their belts, lets take a look at the latest standings for where Cody and area teams stand.

We’ll start with a look at Cody Softball.

The Fillies are just one of two undefeated teams remaining in the High School Softball ranks. They’re second in the west (right behind Kelly Walsh) with a 3-0 overall record, 2-0 in league play.

Worland currently sits at 1-2 overall, 1-1 in league play, good for 4th in the west.

On the east side of the state Thunder Basin leads the way at 7-1, 5-0 in league play.

The Fillies are currently in a tie for second place with Worland. Both teams sit at 3-1 overall, 2-1 in 3A West play. Each team has earned 9 points. Over in the 3A East, Buffalo and Newcastle leads the way, each, with a 2-1 overall record.

As for the Broncs, they’re currently in third place in the 3A West with a 3-1 overall record, 2-1 in league play. Powell is first with Worland second. On the East, Douglas leads the way, undefeated.

Speaking of spring sports, Cody High School has released its bronc/filly of the week for week of 4/5/21: 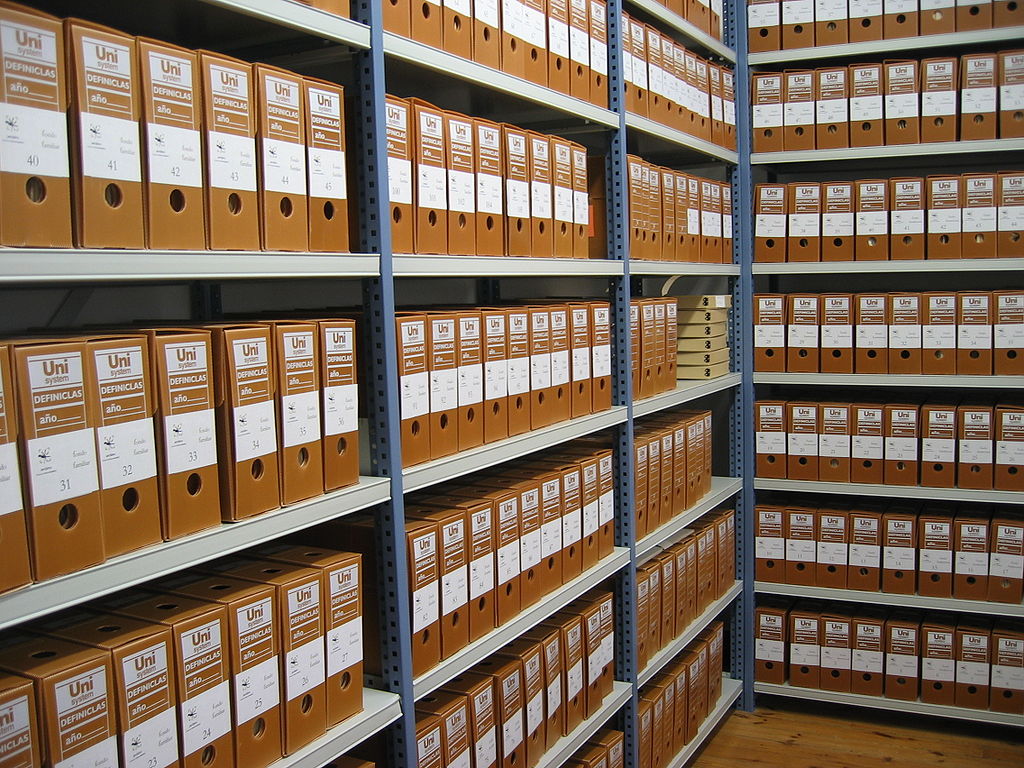 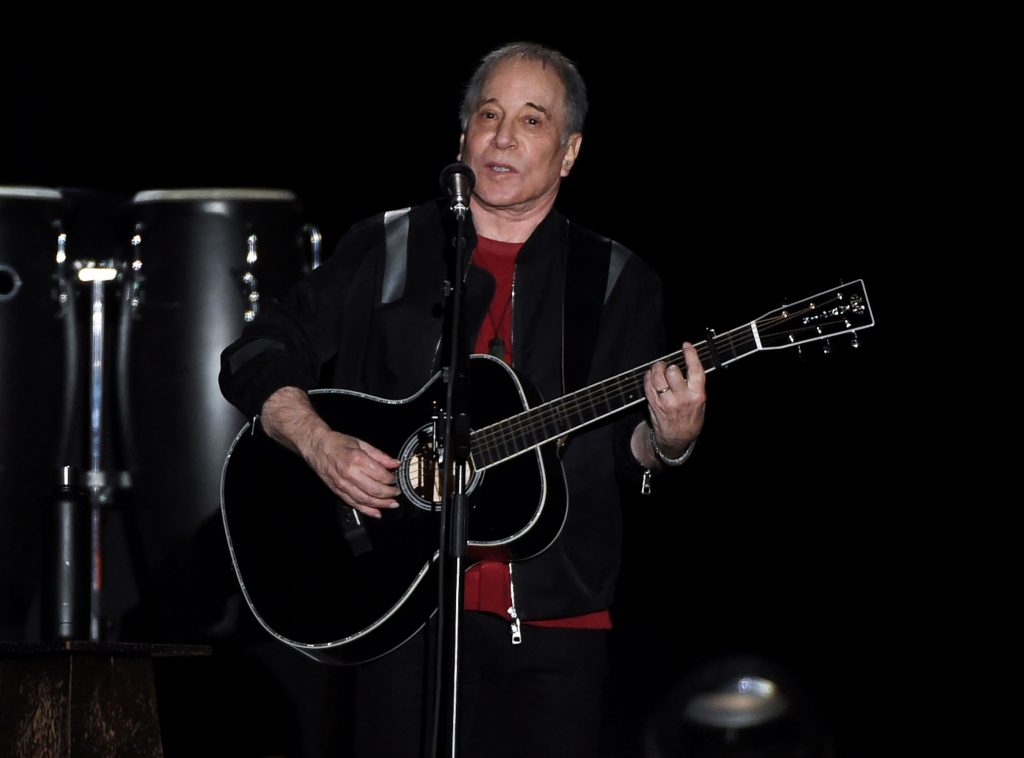