Hanchey has previously qualified for the WNFBR in the final spot and this year she has moved up 10 spots to fifth. She made history as she became the first woman to qualify for rodeo championships in two events when she went to Las Vegas for barrel racing in 2013 and 2015.

Live video coverage is available from the South Point Arena & Equestrian Center in Las Vegas, Nevada from Tuesday, November 29th through Wednesday, November 30th, 2022. The Top 15 breakaway ropers will compete for prize money of “$250,000” during the two-day, 10-round performance. 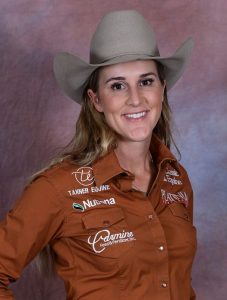 The finals are being live streamed on the Wrangler Network and start at 2 p.m. Pacific Time.

“I’m pleased to see the continued success and growth of breakaway roping since the inaugural National Finals Breakaway Roping in 2020,” PRCA CEO Tom Glause says. “Breakaway roping has experienced rapid growth and it is now featured at over 300 PRCA rodeos annually. This success has resulted in an increase of prize money at the NFBR to reach $250,000.”

“The WPRA is looking forward to the National Finals in the Women’s Breakaway Roping being held at the South Point Hotel and Casino during the PRCA Convention,” Munroe says. “So many committees are having breakaway roping at their rodeos and now they along with fans will have the opportunity to see the best women breakaway ropers in the world compete at the South Point.”The South Point Hotel, which is a hotspot for contestants and visitors during the Wrangler NFR, is glad to be the event venue for the 2022 Wrangler NFBR. 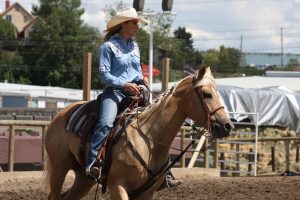 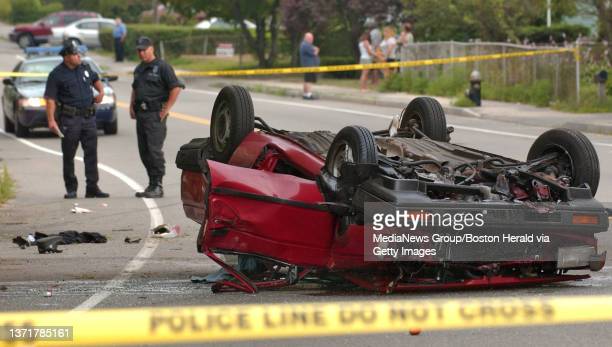 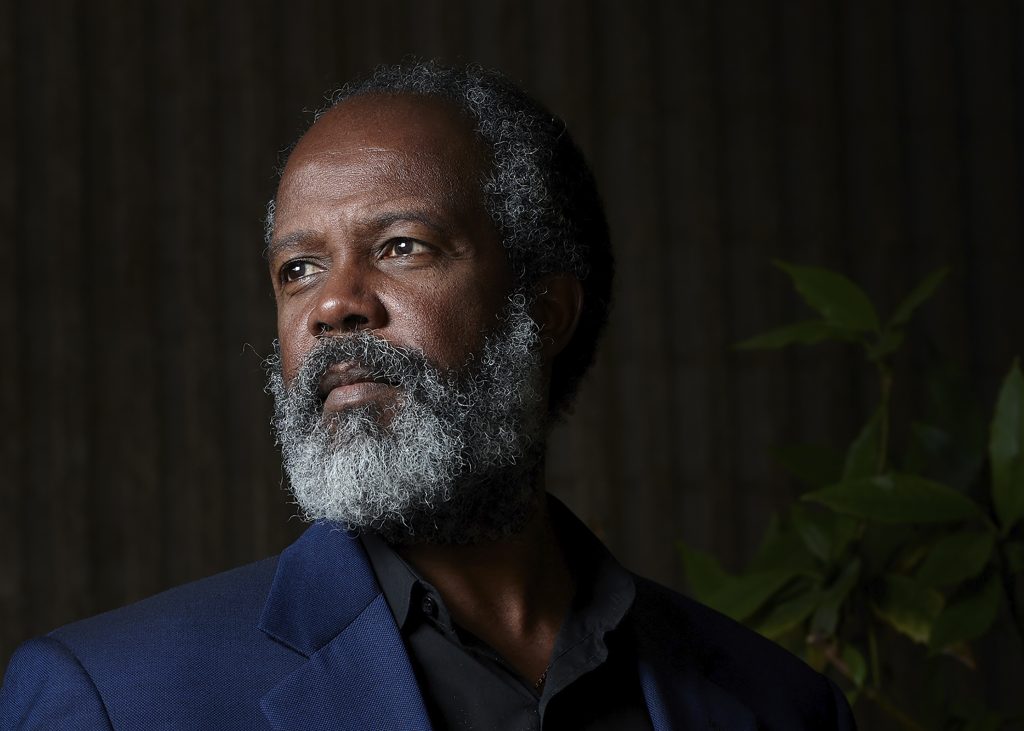