A group of students from Cody will be headed to Cheyenne next week to learn first-hand what it’s like to work at the Wyoming Legislature.

Cody’s “Youth for Justice” group has taken this trip for over twenty years, according to sponsor Deb White, a retired CHS science teacher. Each year, White says the students choose one or more bills that they will follow, and lobby for.

White says that the group has been working closely with Representative Sandy Newsome about a bill that would require medical professionals to report gunshot and stab wounds to the police. Newsome told KODI News yesterday that the bill aims to provide a way around HIPPA laws that prevent disclosure of medical information.

Other bills that the Youth for Justice students are lobbying for include the bill that would allow students to substitute career or technical education classes for foreign language in order to qualify for the Hathaway Scholarship; as well as a bill that would put limits on opioid prescriptions for first-time users. 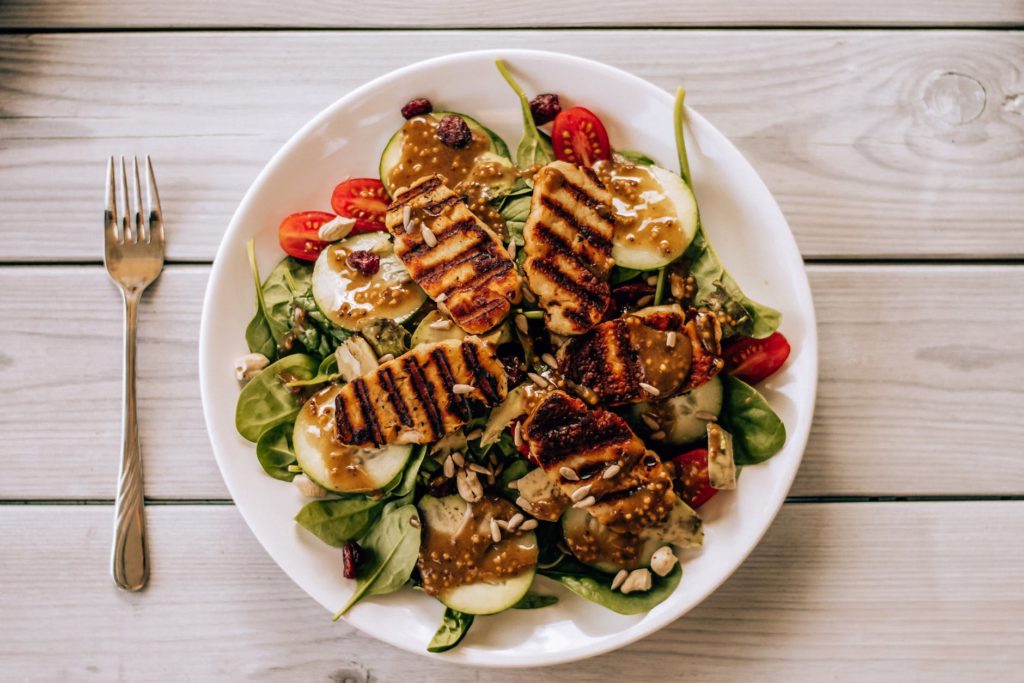