The Cody Track teams played host to their own invite last Thursday. In addition to Cody… Green River, Powell, Sheridan, St. Stephens and Worland were part of the Cody Trackstravaganza.

No team results were given, so let’s take a look at Cody’s top individual performers, looking at top-6 finishers.

We’ll start with a look at the Fillies:

Holly Spiering and Ada Nelson finished 2nd and 4th in the 200.

Holly Spiering was 3rd in the Long Jump while Allie Broussard was 5th.

Ella Boltz was 2nd in both the Discuss and Shot Put.

And now for a look at the Broncs:

A.J. Baustert was 2nd in the 200 while Dillon Brost was 4th and Jackson Schroeder was 6th.

Baustert would finish 2nd in the 100 and Brost was 3rd.

David Juergens was 5th in the 800 with Kash Merritt 6th.

Ben Stewart was 1st in the 3200 while Randall Nielson was 6th.

Jacob Ball was 3rd in the Long Jump while Trey Smith was 6th.

Jarom Beardall was 6th in the Triple Jump.

Dillong Brost was 2nd in the Pole Vault while Kaden Clark was 5th and Micah Grant was 6th.

Drew Trotter was 3rd in the Discuss with Keegan Hensley 4th.

Up Next for the Cody Track teams: They will be taking part in the 4A West Regional at Casper Natrona on Friday and Saturday, May 13th and 14th. 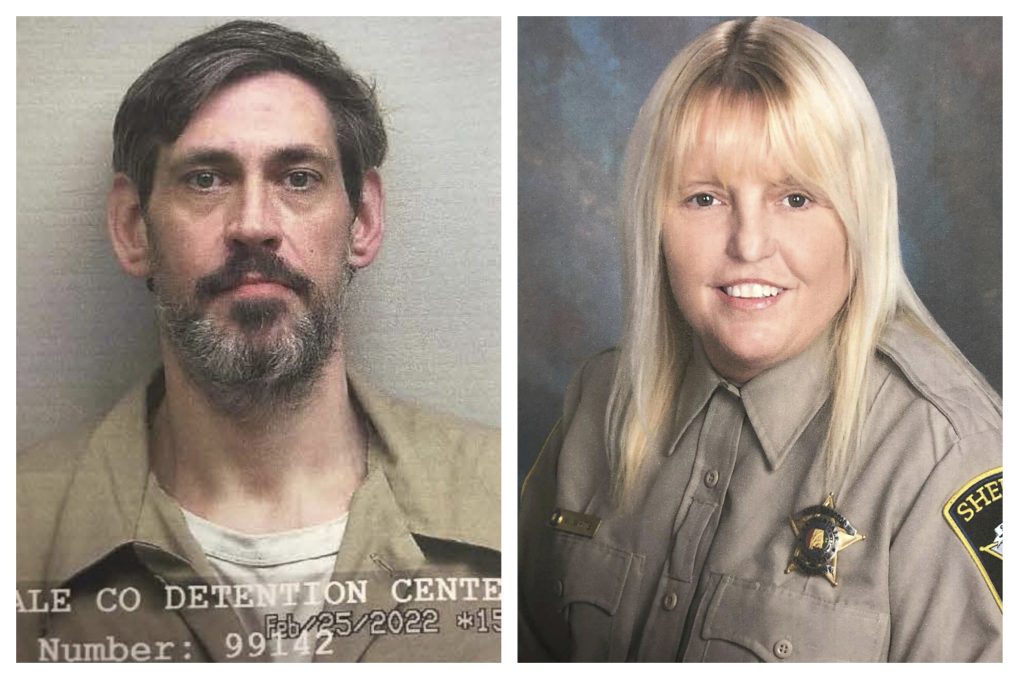