The death of an Alabama jailer found shot in the head with a gun in her hand after a weeklong manhunt has only deepened the mystery of why a trusted official would help free a hulking murder suspect with a violent and frightening history.

Vicky White, 56, was pronounced dead at a hospital after Casey White, 38, gave up without a fight in Evansville, Indiana. The fugitives had spent more than a week on the run. 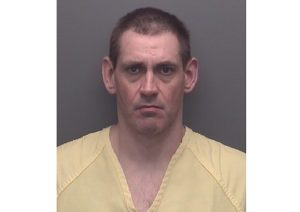 FILE – This combination of photos provided by the Vanderburgh County Sheriff’s Office shows inmate Casey White. Vicky White, the former Alabama jail official on the run with the murder suspect she was accused of helping escape shot and killed herself Monday, May 9, 2022 as authorities caught up with the pair after more than a week of searching, officials said. The man she fled with surrendered. (Vanderburgh County Sheriff’s Office via AP)

NBC’s “Today” show reported that federal marshals said Casey White told officers at the scene, “Please help my wife. She just shot herself in the head and I didn’t do it.” The two Whites were not related, let alone married, officials said.

Before Vanderburgh County Coroner Steve Lockyear announced her death, the sheriff in Alabama had said he hoped to get answers from his once trusted jail employee.

“I had every bit of trust in Vicky White. She has been an exemplary employee. What in the world provoked her, prompted her to pull a stunt like this? I don’t know. I don’t know if we’ll ever know,” Lauderdale County Sheriff Rick Singleton said.

Authorities closed in after receiving a tip on Sunday that a man closely resembling Casey White had been recorded by a surveillance camera at a car wash getting out of a 2006 Ford F-150 pickup truck, the Marshals Service said. White stands 6 feet, 9 inches (2.06 meters) tall and weighs about 260 pounds (118 kilograms).

A local police officer then spotted a vehicle they were looking for on Monday, and members of a U.S. Marshals task force went to investigate, leading to a brief chase, Vanderburgh County Sheriff Dave Wedding said on “Today.”

“The pursuit was very short. It went up a major artery here in Vanderburgh County and they cut across a parking lot at a large factory. They were in a grassy area so three of our task force members actually rammed the vehicle, pushed it into a ditch so it ended up on its side. As they approached the vehicle it was obvious that the female driver was unconscious and still had a weapon in her hand. And they removed the murderer from the vehicle simultaneously,” Wedding said. 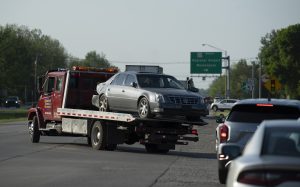 Hamrick’s Towing & Recovery hauls the Cadillac sedan that fugitives Casey White and Vicky White, no relation, were driving when law enforcement officials forced them into a ditch at Burch Drive in Evansville, Ind., after a short chase Monday, May 9, 2022. The two have been on the run since Vicky White, a detention officer, helped inmate Casey White escape the Lauderdale County Detention Center on April 28. (Denny Simmons/Evansville Courier & Press via AP)

Wedding said it has not been officially determined yet that Vicky White had in fact taken her own life.

“The coroner’s office will do an investigation and they will determine if it was a self-inflicted gunshot wound. The initial indication is that it was, but we won’t rule anything out until we have a thorough investigation by the coroner.”

The manhunt began April 29 after Vicky White, the assistant director of corrections for the jail in Lauderdale County, told co-workers she was taking Casey White, who was awaiting trial in a capital murder case, from the jail for a mental health evaluation. There was no such appointment.

“We got a dangerous man off the street today. He is never going to see the light of day again. That is a good thing, for not just our community. That’s a good thing for our country,” Singleton said.

Casey White was serving a 75-year prison sentence for attempted murder and other charges at the time of his escape. He was awaiting trial in the stabbing of a 58-year-old woman during a burglary in 2015. If convicted, he could face the death penalty.

Federal and local law enforcement officials also learned Casey White threatened to kill his former girlfriend and his sister in 2015 and said “that he wanted police to kill him,” the Marshals Service said.

A warrant was issued on May 2 for Vicky Sue White charging her with permitting or facilitating escape in the first degree.

Vicky White’s family members and co-workers said they were stunned. Singleton said it appeared the plan had been in the works for some time. Jail inmates said the two had a special relationship and she gave Casey White better treatment than other inmates.

In the past several months, she bought a rifle and a shotgun and also was known to have a handgun, U.S. Marshal Marty Keely said. She also sold her house — for about half of market value — and bought a 2007 orange Ford Edge that she stashed at a shopping center without license plates.

“This escape was obviously well-planned and calculated. A lot of preparation went into this. They had plenty of resources, had cash, had vehicles,” Singleton said.

On what Vicky White said would be her last day at work, video showed the pair went from the jail to the shopping center, where they picked up the Ford and left, Singleton said. Their flight was not discovered for much of the day.
___
Associated Press writer Ken Kusmer contributed from Indianapolis. 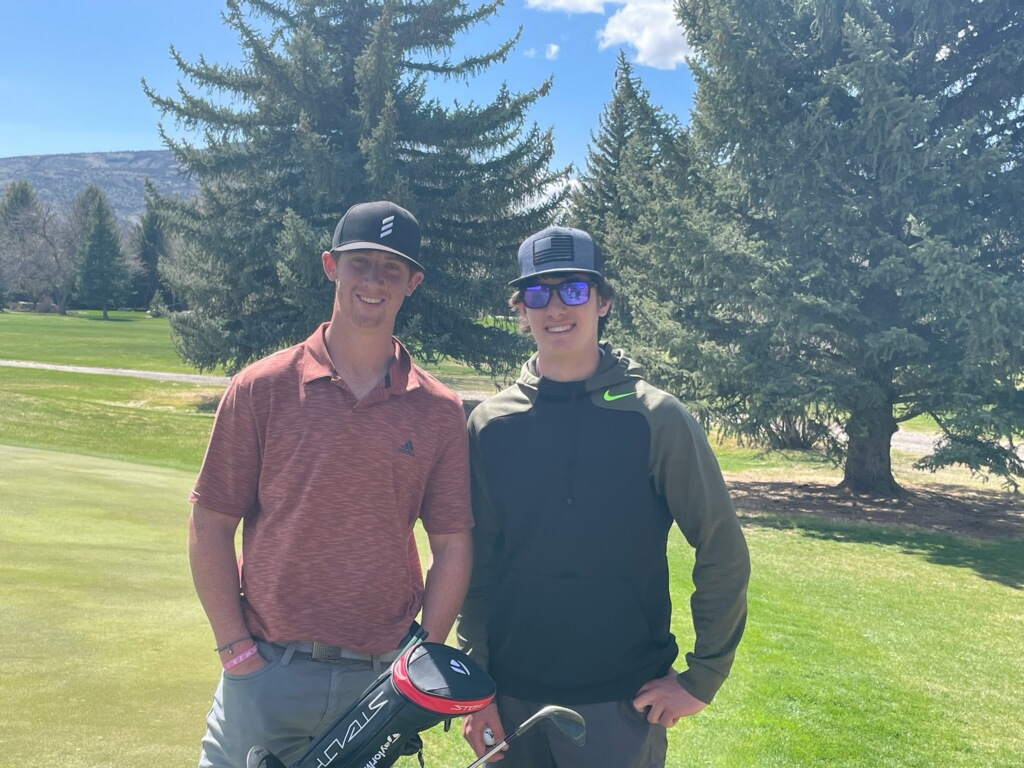