The Cody Filly Volleyball team will take to their home floor tonight as they play host to their Park Country Rivals, Powell.

In a special edition of Filly Volleyball the game will be broadcast live on KODI. Match time is scheduled for 6pm with pre-game to begin 20 minutes prior.

With that said, let’s go ahead and take a more in depth look at the match-up.

The Fillies enter the contest 14-0 on the season, 3-0 in conference play. Cody has only lost one set all season.

The Powell Lady Panthers enter the contest 10-5-1, 2-0 in the 3A Northwest Conference. They are first in their division.

The Fillies are coming off a 3 game sweep of Riverton, on Tuesday, while Powell last beat Worland.

These two teams met a year ago with Cody winning both contests. The Fillies won the first match 3 games to 1 and the second match, 3 games to 0.

During the 2020 season, the teams played three times with the Fillies sweeping the matches each time.

Cody has had a stranglehold on this Park County rivalry. The last time Powell won this match-up you have to go all the way back to the 2015 State Tournament.

The last time Powell won this contest in the regular season, according to MaxPreps was the 2013 season.

Kills Per Set- Kennedi Niemann at 3.8

Here are some of the team sets that stand out.

Park County rivals clash inside Sweitzer Gymnasium, tonight, as Cody plays host to Powell in another chapter of this great rivalry. Catch the call live on KODI.

You can listen online here: 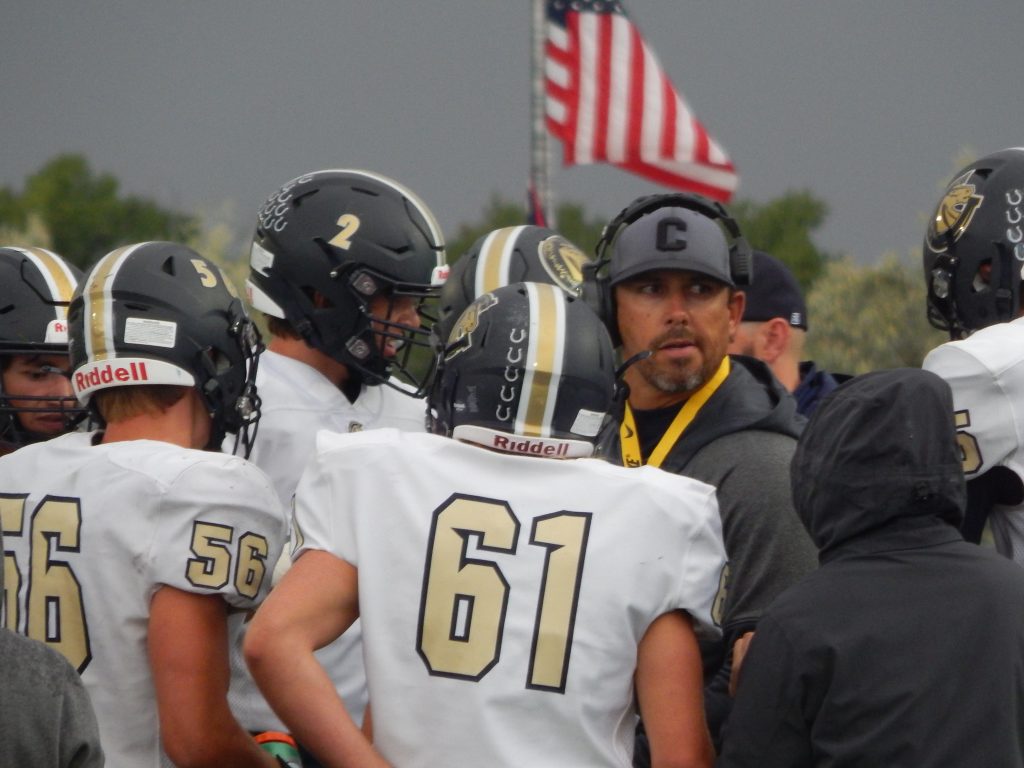 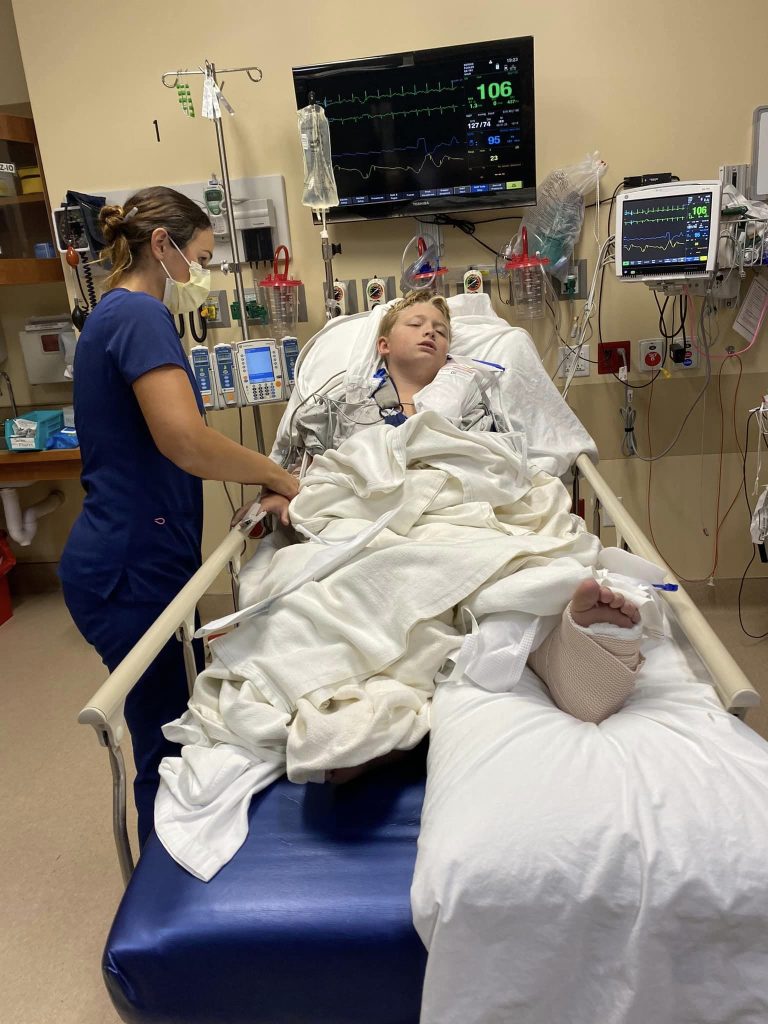