Are you ready for some football?! It’s the Semi-final round of the Class 3A playoffs in Wyoming as your Cody Broncs host the Star Valley Braves with the winner clinching a spot in the Championship. These two teams have combined to win the last seven State Titles, Cody defeated the Braves earlier this season and the Broncs are all business heading into tonight’s clash. With the championship up for grabs I caught up with another ground of Broncs: Drew Trotter, Jonny Williams, Jackson Gail and Chaz Cowie and here’s that preview.

And prior to tonight’s contest, Cody High School’s own, Raelyn Mong, knocks it out of the park with another hype video previewing tonight’s Cody Football vs. Star Valley Semi-Final game. (Gives me chills every time I watch it).

It’s Cody vs. Star Valley live from Spike Vannoy Stadium for the semi-final round of the playoffs. Winner advances to the State Championship. I’ll have the call live on KODI AM 1400, 96.7 FM and online here: https://mybighornbasin.com/kodi-am-fm/ 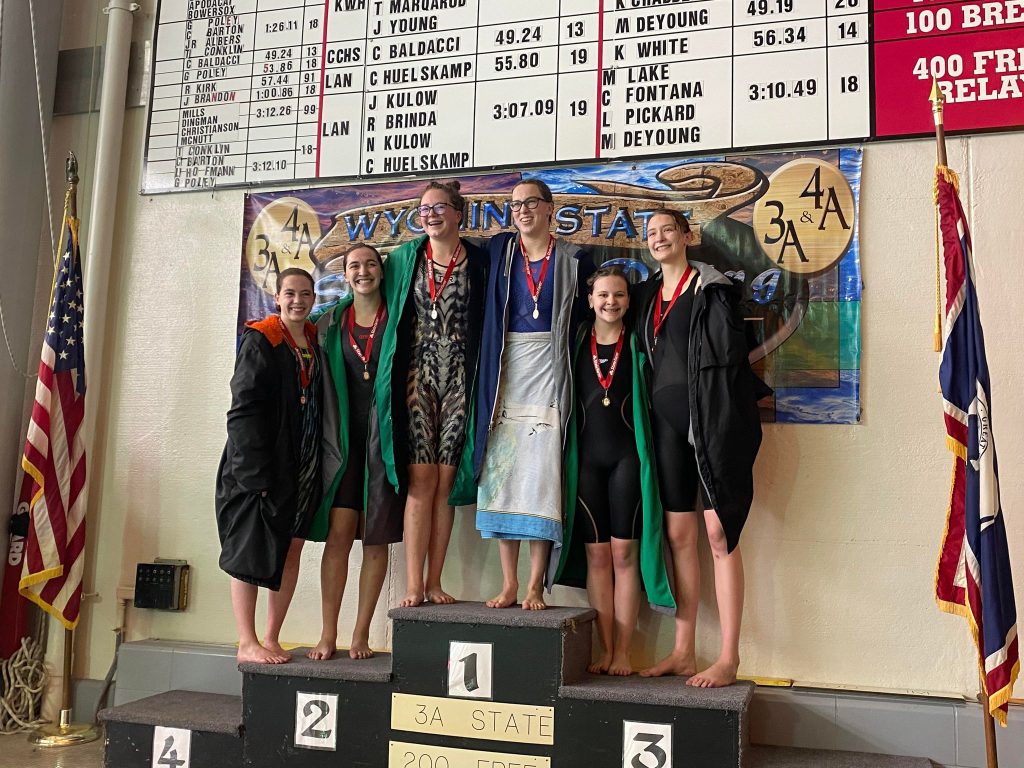