The Cody Bronc Grapplers took to the road Thursday night for a dual vs. Lander.

The Broncs would fight valiantly but came up short in the end, falling by a final score of 40-39.

Ty Peterson would win his match by pin.

Trenton Hubbs lost by Pin in the first

Gavin Vance lost by pin in the second.

Grayson Beaudrie won by pin in the first.

Heading into the final match Cody would hold a 39-36 advantage but it was not meant to be and Keton Stone lost 15-3.

Up Next: The Bronc wrestling team makes the trip to Casper Saturday afternoon for a match-up vs. Kelly Walsh. All that action is scheduled to get underway at 12 noon. 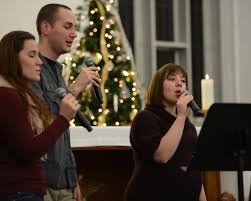 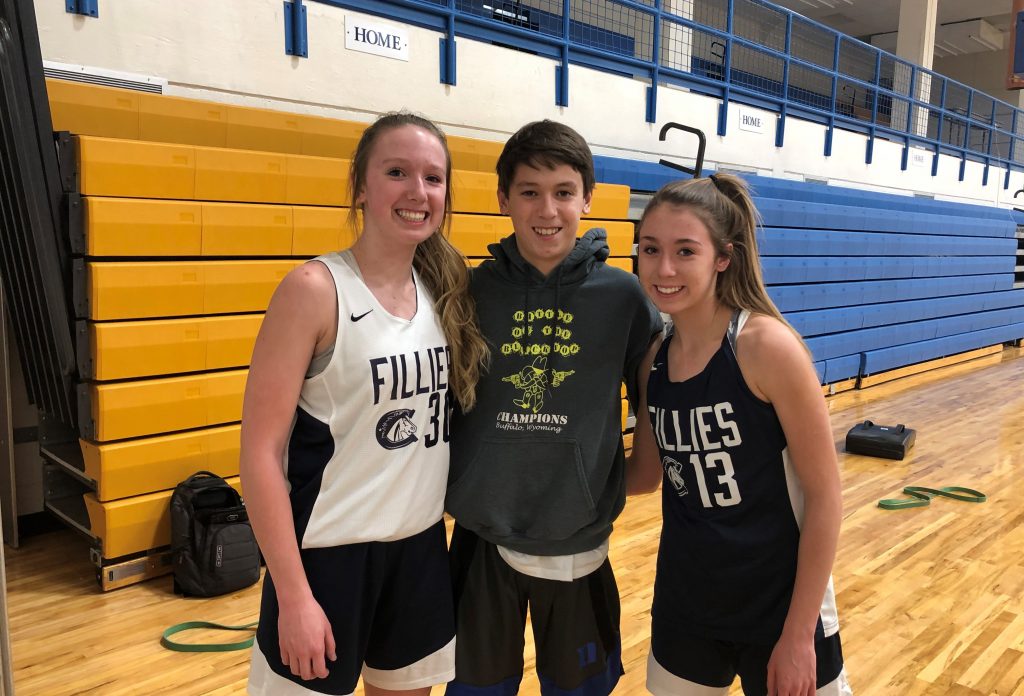