“Oh it’s me for sure. All the way. I mean, I’m the youngest, I’m the tallest. I just dominate over all of them.”

That was Cody Filly Sophomore Reece Niemann with a little jab to her siblings on who the best athlete is among them. Not very often do you get to see a set triplets lace it up for one school but that’s just what you’ll see every night with the Niemann’s: Kamden, Kennedi and Reece. Reece and her sister Kennedi burst onto the scene a year ago for Filly hoops and this year their brother Kamden has elevated himself into the Cody Broncs rotation. Today a look at the Niemann triplets.

Reece is the tallest of the three and as you already heard from her, the best athlete, and says everything is a competition between the three of them.

“Oh all the time. We have two separate cars too. Me and Kennedi take a car as well and we’re always constantly racing home. Everything is a competition: who can finish their homework first, racing, just sports and everything. When we go to the gym and shoot we always play 1-on-1 and kind of compete against each other in every way. We’re just a competitive overall.”

What about when they’re not competing agasint one another? Reece says it’s amazing to lace up the sneakers every day to play alongside Kennedi and then loves that she can watch Kam play the very next game.

“It’s great. I know sometimes on the floor me and Kennedi, I kind of feel like have this little twin telepathy going on and we can kind of just read each other. So we play really well together I feel like when we’re out there together. We just kind of know what’s going to happen next and we communicate well since we’re always around each other. Then just going on to watch Kam. I mean, he gets to watch us and then just going on and supporting him, it’s great. He’s kind of had to step up a little bit more this year as well but yea, it’s fun watching him as well.”

Kennedi, who is technically the oldest of the three, took a bit more of a modest approach when sizing up their talents, saying they’re all good at their own thing. That being said it’s always Kennedi and Reece teaming up agasint Kam.

“Oh for sure Reece and I always team up against Kam. I think Kam gets mad sometimes but definitely Reece and I like to go up against him. It’s pretty competitive that way.”

Putting the sibling rivalry to the side, Kennedi adds they are extremely lucky that they get to do everything together.

As for Kam, he is the newest member of th group to see varstity minutes. He talks about what advice he’s received from his sisters, who’s the best athlete and what’s it’s like playing them 2-on-1.

“They don’t really talk to me. They talk to me a little but yea, I’m the lone wolf. Do my own thing so.” Who’s the most athletic out of the three? “I think me by far. It’s not really a question I think,” Kam says chuckling and continues “but they’re both pretty athletic for sure.” As for being teamed up against “It’s kind of like 2-on-1 but yeah, it’s pretty tough but I deal with it ok.”

As for the game of basketball itself, Kam might be the best shooter of the three but says there’s a lot he can take from his sisters game to apply to his own.

“I think Reece’s footwork is just insane and her finishing around the rim is just crazy. And Kennedi is just insanely quick, like blows by defenders. So I think what I’ve taken from them is probably, from Reece, her footwork and how crazy that is. Then Kennedi, probably just her speed and working on my speed. It just shows in the games how it can help you out.”

You can see the Sophomore trio of Reece, Kennedi and Kam lace up their sneakers for Cody Basketball all season long. 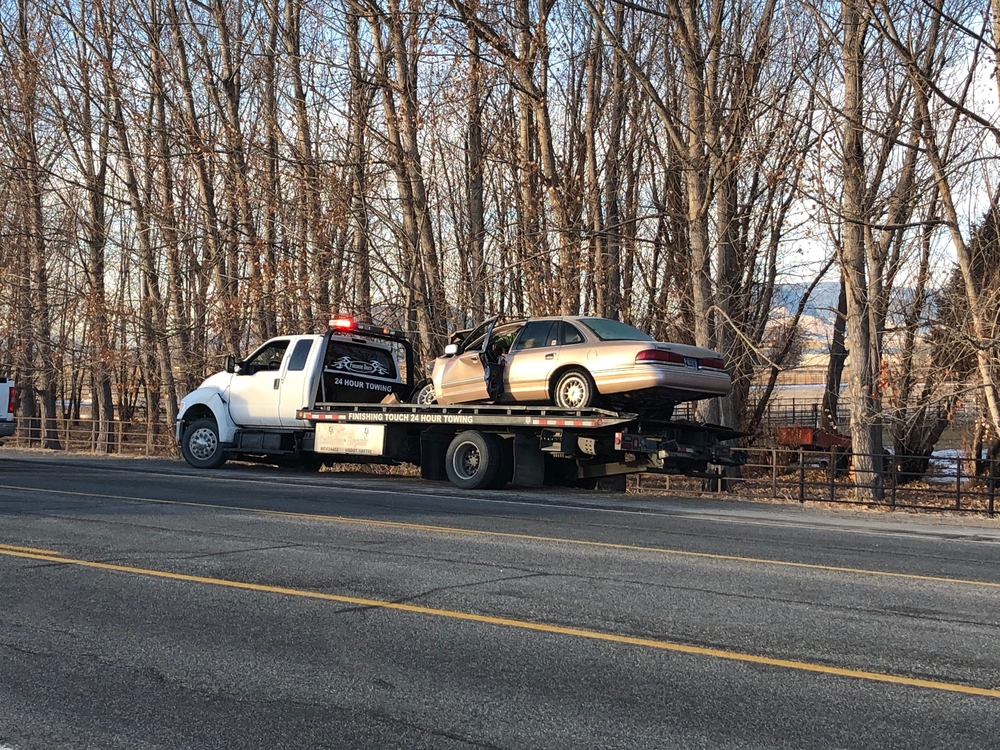