The Cody Bronc wrestling team was in Pinedale on Saturday for their final meet of the regular season as they took part in a trio of duals.

The Bronc Grapplers would finish the regular season fantastically sweeping their three duals against Mountain View, Lyman and Pinedale. The Broncs defeated Pinedale by criteria.

Jonas Mickelson would win by pin in the third.

Vance and Baggs lost pin pin in the first. Hogan and Hubbs lost by pin in the second period

Merritt (up in weights again) lost by pin in the first

Keaton Stone, Deming, Baggs won by pin in first with Grant winning by pin in the first with .3 seconds left on the clock.

The final score was 40-40 with the Broncs winning by criteria.

Up Next: The Cody Bronc wrestling team will be in Riverton for a one day Regional meet on Friday. 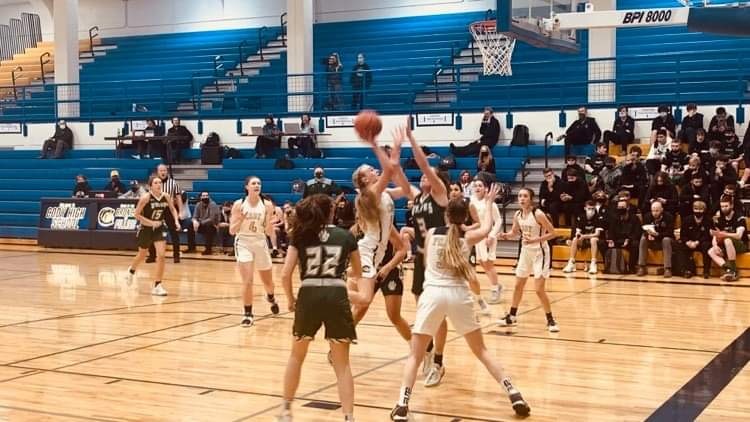