The Cody broncs wrestling team would be back in action over the weekend.

After falling to Lander in a dual on Thursday the Broncs set their sights on the Battle of the Big Horns in Worland.

The Broncs would show their mettle as they came away with the 1st place team title.

The Broncs would defeat Pineale in the Championship match 42-33.

Ty Peterson, Micah Grant, Dylan Campbell, and Ashton Hubbs went on to become the Best of the Best champs earning a t-shirt and plaque.

Micah Grant earned most pins in the shortest amount of time as well. According to Head Coach Trev Wood “his cross-face cradle is next to none and is fun to watch!”

Below, check out some photos from the action courtesy of James Yule. 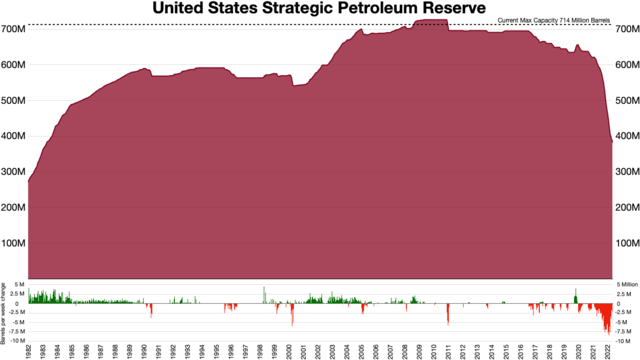 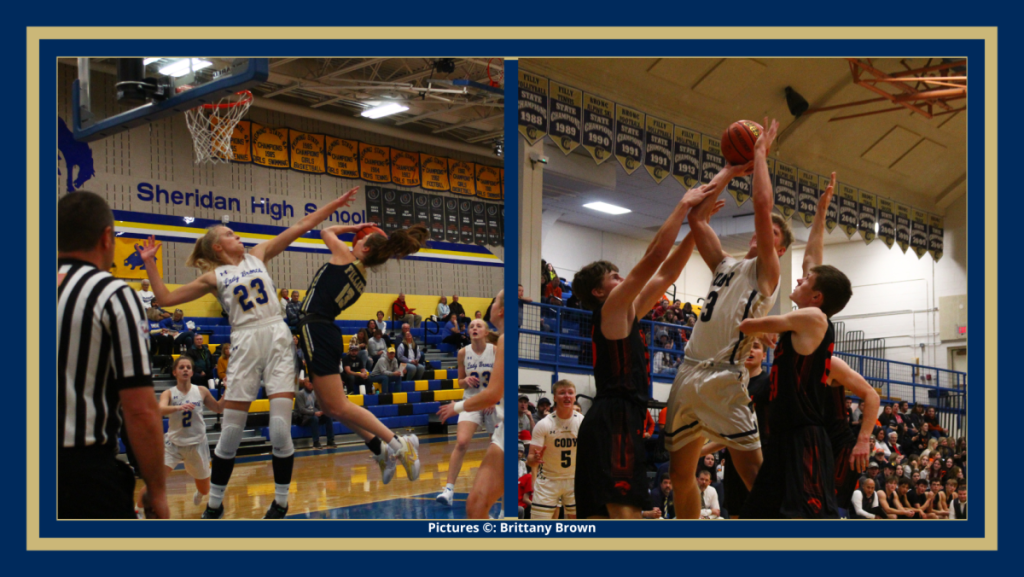