The national average has fallen nearly $2 per gallon since reaching over $5 in June; 25 states now with average prices under $3, the lowest average since summer 2021.

GasBuddy says, “Those heading out on the road for the holidays will receive the gift they’ve been waiting for all year: lower gas prices.”

Holiday prices this year will be $1.83 per gallon lower than they were just six months ago, according to GasBuddy. The national average price of gas is forecast to be “$2.98” on Christmas Day, likely to drop below the critical $3 per gallon mark on or before Christmas Eve for the first time in nearly 600 days.

Since peaking at over $5 per gallon in June, with prices in California reaching nearly $7 per gallon, the national average price of gas in the U.S. has slowly come down from record-breaking levels, falling below its year-ago level on December 9. Since October, every one of the nation’s 50 states has seen gas prices plummet precipitously, with diesel starting to follow suit.

According to Yahoo News, President Joe Biden authorized releases from the Strategic Petroleum Reserve in March in a bid to lower gas prices. Since President Joe Biden tapped into the reserves in March, the US has sold 180 million barrels of crude at an average price of $96.25 per barrel, The Wall Street Journal reports. 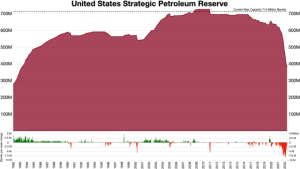 The Administration’s decision to release reserves from the SPR has drawn widespread criticism.

“As 2022 draws to a close, we’ve seen gas prices cut nearly in half in some areas compared to this earlier this year — a well-needed break from the sky-high prices we faced just six months ago. Finally, things are starting to feel a bit more normal with gas prices far more affordable. Americans are saving around $25 per fill-up compared to prices this summer,” said Patrick De Haan, head of petroleum analysis at GasBuddy. “While we’re closing out the year on a positive note, challenges remain that could drive prices up again next spring, so motorists might want to keep their expectations in check and enjoy the sub-$3 gasoline while they can.”

GasBuddy suggests holiday travelers prepare by planning their route ahead of time and downloading the free GasBuddy app to take advantage of its Search Along Route feature. Drivers can also sign up for Pay with GasBuddy to receive cents off every purchase

Congress moves to ban TikTok from US government devices 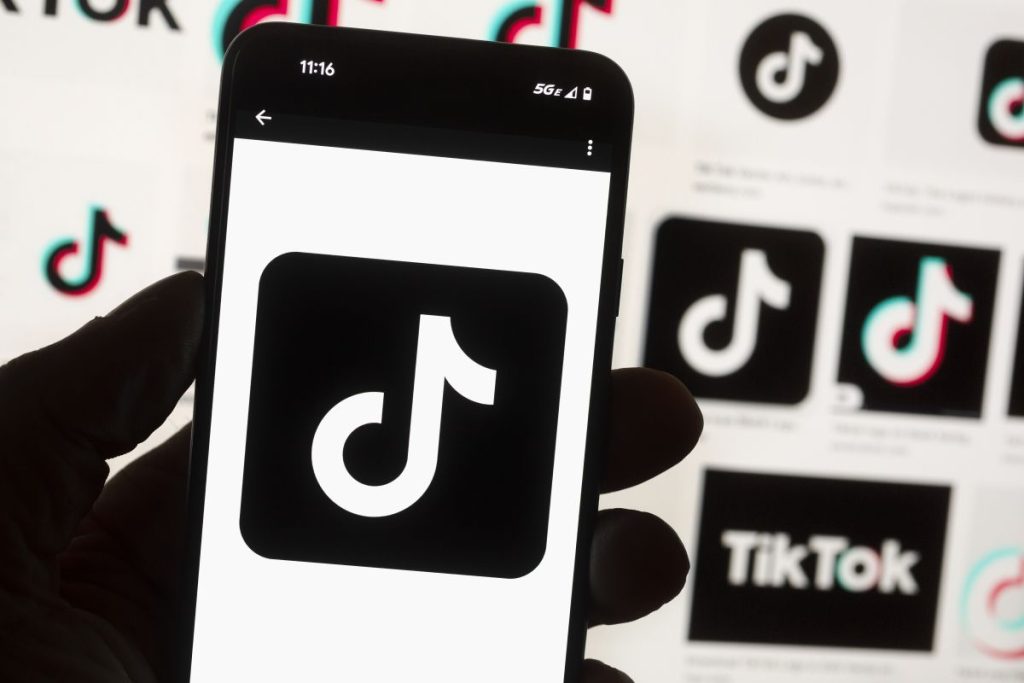 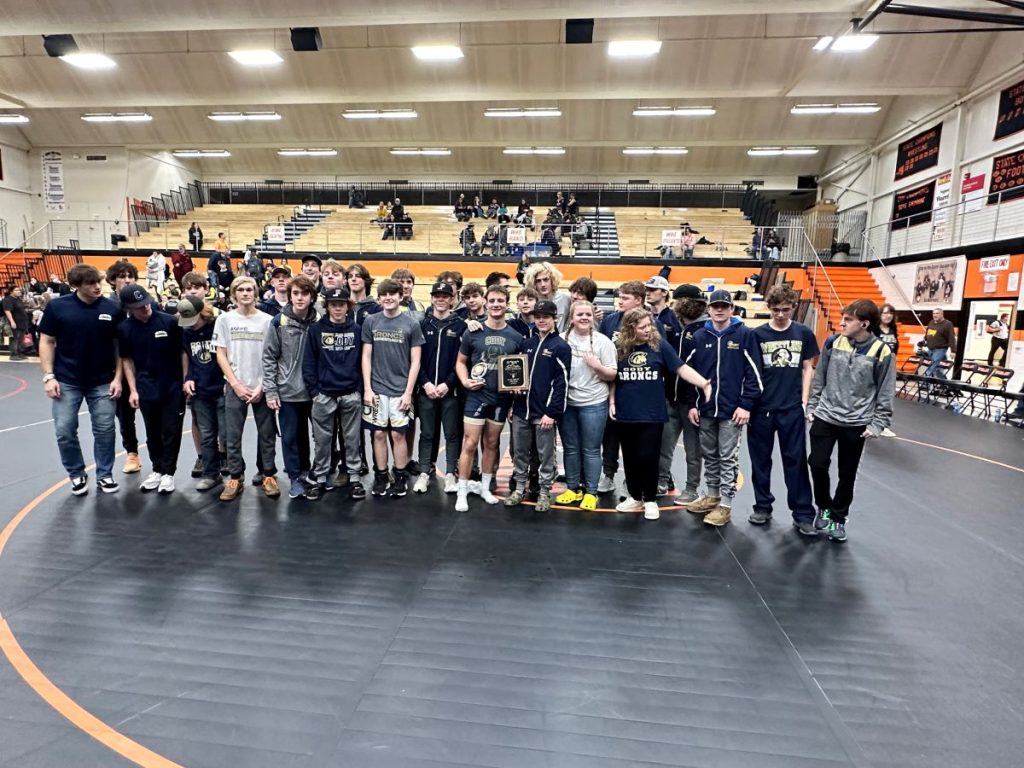