Each year, the City of Cody and a number of generous local sponsors make Cody’s “Concerts in the Park” possible, a free live music event on Thursday evenings. 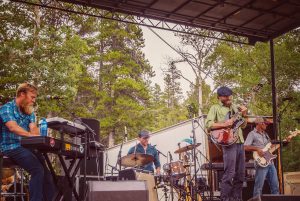 Aaron Davis & The Mystery Machine from the 2021 Concert in the Park, courtesy of Cody Concerts in the Park

Tonight, folks can come out and enjoy some bluesy rock with a performance from Beacon Hill of Cody, Wyoming. Next week will feature country music from the Del Cannon Band also from Cody, Wyoming.

Concert Manager Kayla Rivers, on what makes the event possible, says, “We have really great people donating, we have local sponsors.” The City also uses grants to fund the live music event.

“Typically, we do eight concerts every year,” Rivers says. “We’ll be doing it today through August 25th every Thursday,” she adds.

“We have a committee of people from around the community who get together and choose the bands,” Rivers explains. Rivers notes that the committee has a wide range of musical interests, and they try to accept bands from a variety of genres.

“We try to accommodate all the styles around Cody,” Rivers says. “Country is a big one and we used to have a lot of country,” Rivers says while explaining the committee’s efforts to broaden the type of music and bands represented in Concerts in the Park. 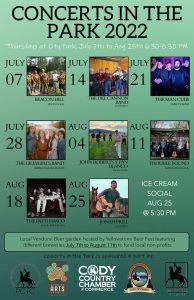 Courtesy of Cody Concerts in the Park 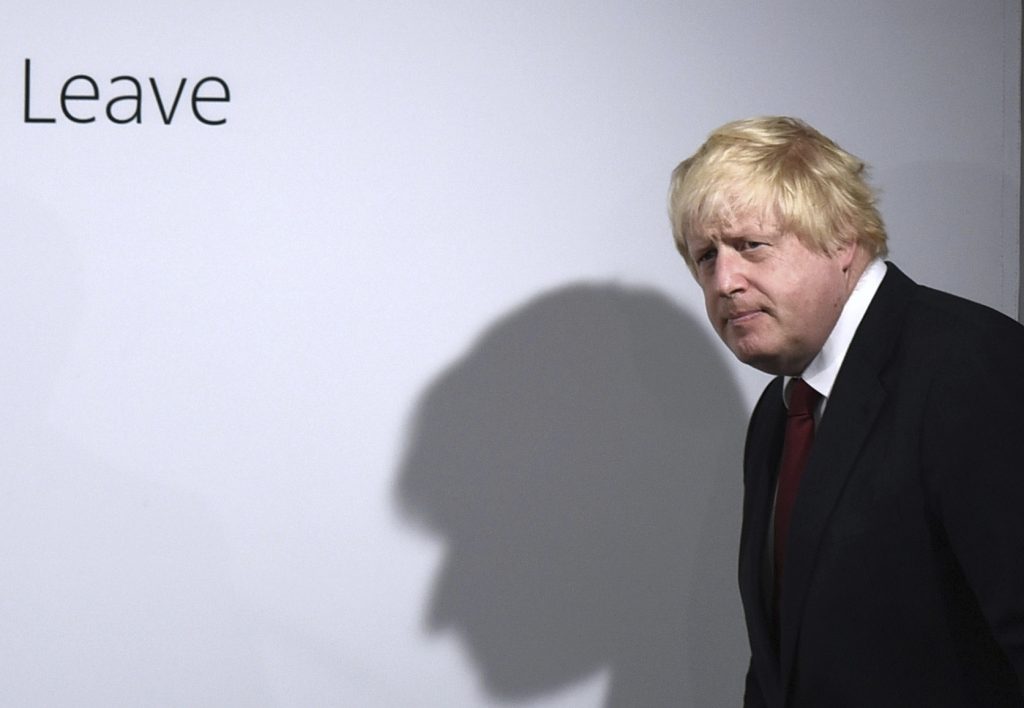