Nic Talich continues to make a name for himself in the brown and gold.

Talich, the former Cody standout, was on Team Gold which made up the Pokes No. 2 defense. The former Bronc helped lead the Gold defense with four total tackles, tied with two others.

While Talich may be listed as a Linebacker, the 6-foot 217-pound redshirt freshman wound up playing some Defensive Tackle.

Yes, you read that right.

All four of his tackles were solo tackles, which led the team. He also had two for a loss. Twice in the second quarter, Talcih would knife through the O-line to bring down Running Back Joseph Braasch on back-to-back plays.

According to 7220 Sports Cody Tucker, after the game Head Coach Craig Bohl had this to say about Talich. “Talich is a jack of all trades. I would hate to say master of none because I probably won’t get back into Cody if I say that.”

Coach Bohl wasn’t the only one impressed with Talich’s efforts. Defensive lineman Jordan Bertagnole had some high praise for Talich afterwards. “I love that kid to death. He’s such a vital part for this team. I mean, all the Wyoming kids are, to be honest … We saw No. 41 Nic Talich was in there at nose guard, three technique, I mean, he was throwing some moves on them and he was making plays. So, I mean, I just love seeing Wyoming kids out there making plays.” 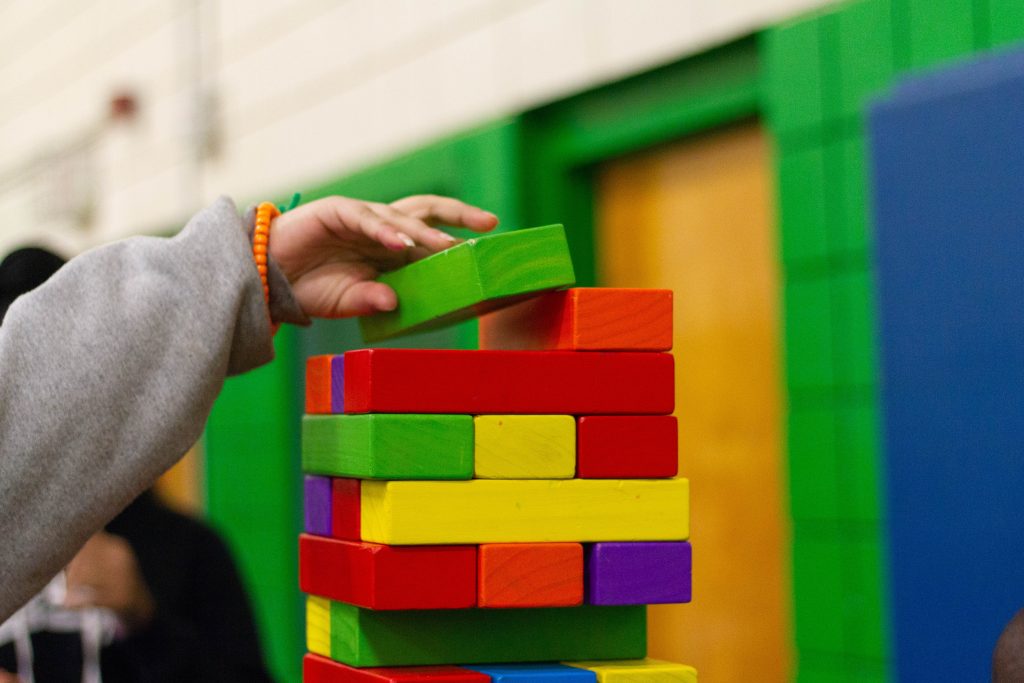