If you’ve been waiting for lower gas prices to fill up your vehicle, now is that time – at some stations, at least.

While gas prices around the Big Horn Basin have been hovering around $2.50 per gallon, in Cody a gas war has brought prices down to just over $2 and a quarter in some locations. There’s a 37-cent difference between the Exxon station downtown and the Mobil station just two blocks away. Both Maverik stations are at $2.29 per gallon, and the Conoco at the top of the Greybull hill is close to the region’s average at $2.52.

In other parts of the Basin, gas prices are staying close to the $2.50 mark. Lovell is selling gas for $2.49 at the Maverik; the Wea Market in Meeteetse is at $2.57 per gallon. Greybull’s Maverik is significantly higher at $2.75.

Be Wary of Door-to-Door Sales People 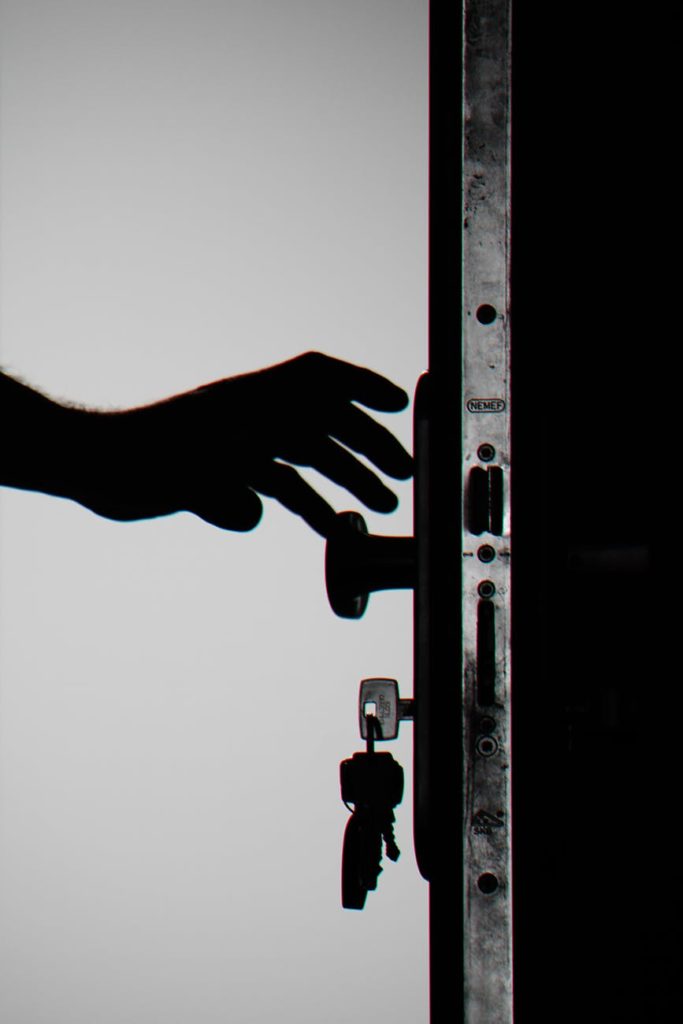 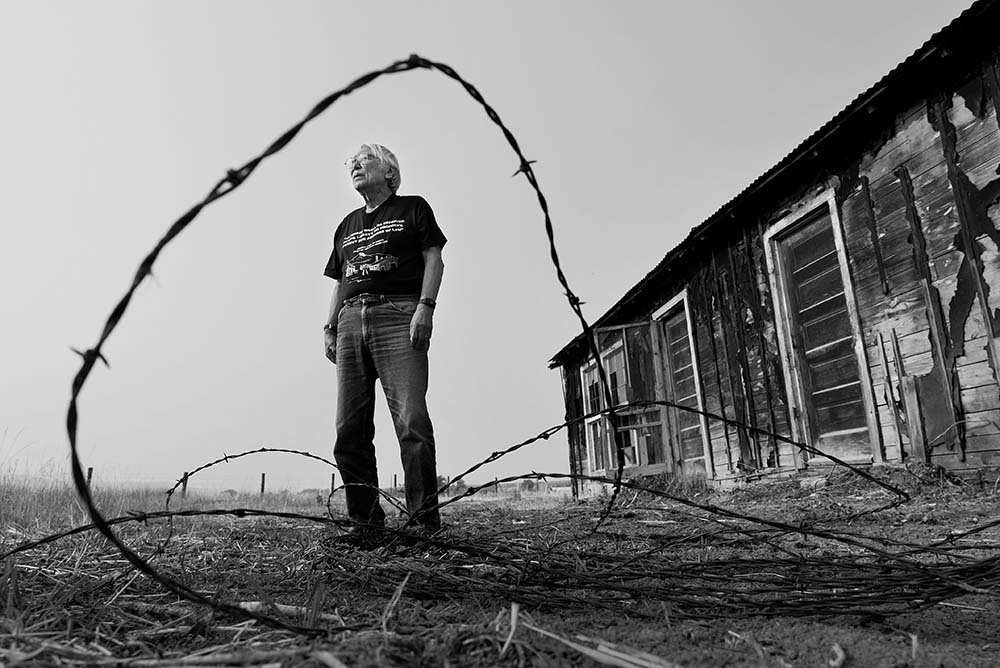