With the total solar eclipse just a few weeks away, counties throughout Wyoming are preparing for the influx of spectators from around the country.
In Thermopolis, Hot Springs County Emergency Management coordinator Bill Gordon says they have all the preliminary work done on a separate “hotline” number that will be used in conjunction with 9-1-1 services through the week preceding the eclipse.
The hotline number will be staffed by volunteers from the Thursday prior to the eclipse until the Tuesday after to handle any non-emergency questions.
Teton County Sheriff Jim Whalen told KIFI news in Jackson that they are anticipating anywhere from 40,000 to 100,000 visitors to the Teton County region in the days surrounding the eclipse on August 21st.
Rich Ochs, the Emergency Management Coordinator for Teton County, says there could be issues with supplies and commodities, although traffic and the ability for emergency personnel to get where they need to is one of their biggest concerns.
And the Casper Police Department is taking special measures, such as contracting with a phone-based translation service to assist foreign visitors during emergencies. Additionally, the Casper City Council agreed on a “zero tolerance” policy for rowdy drunken behavior during the festivities.

Living a Structured Life in a Chaotic World 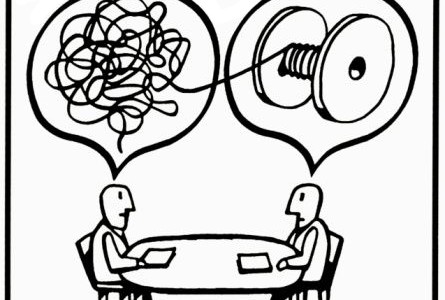